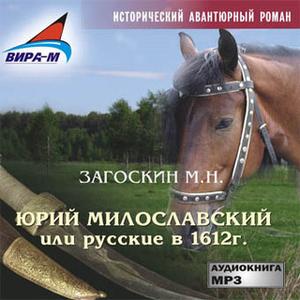 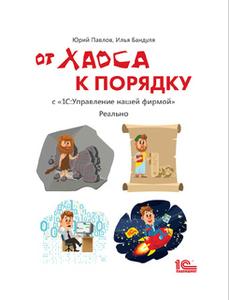 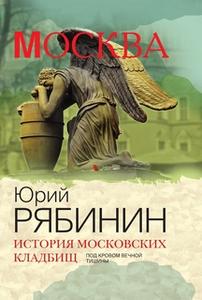 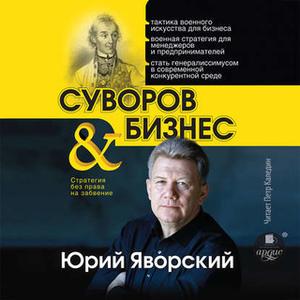 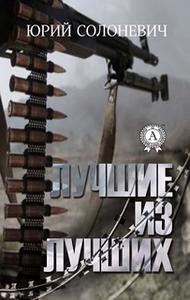 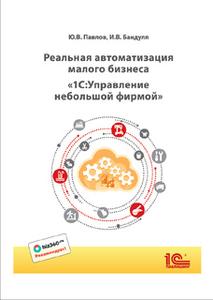 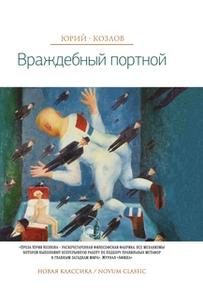 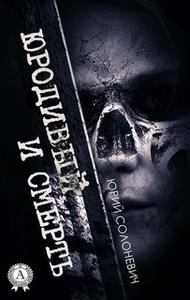 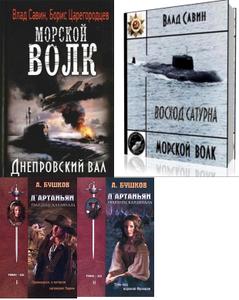 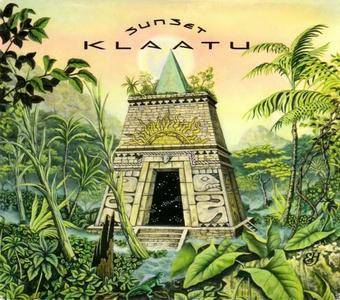 Sun Set is a box set of various Klaatu rarities, outtakes, demos, live tracks and other recordings from 1973 to 1981. It was launched at the "KlaatuKon" 2005 convention in Toronto, Canada, receiving high praise from Klaatu fans around the world. What some considered as the highlights of the compilation were the final nine tracks on disc one, which composed alternate versions of the entirety of Klaatu's second album, Hope. Referred to as "The Orchestral Hope" or "The Alterna-Hope", this included a track not present on the version of Hope which was originally released; "Epilogue," which joined "So Said the Lighthouse Keeper" and "Hope".