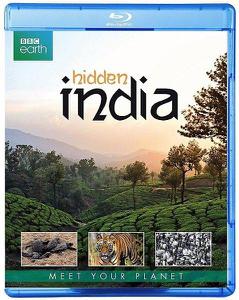 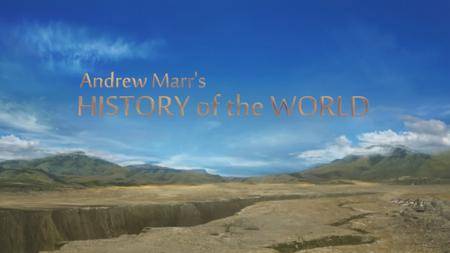 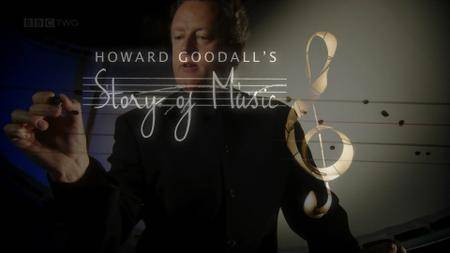 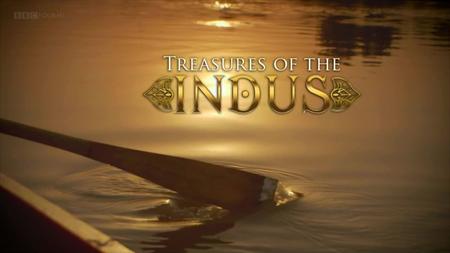 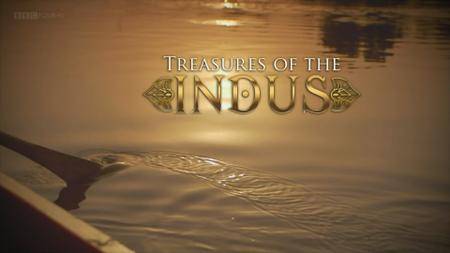 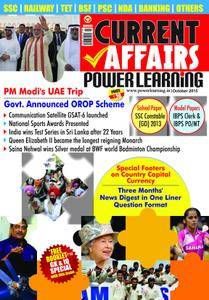 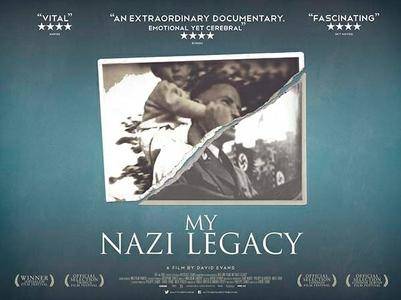 BBC - Storyville: My Nazi Legacy (2015)
HDTV | 1280 x 720 | .MKV/AVC @ 2270 Kbps | 1h 30mn | 1.53 GB
English AAC 128 kbps, 2 channels | Subs: English
Genre: Documentary, History
Three men travel together across Europe. For two of them the journey involves a confrontation with the acts of their fathers, who were both senior Nazi officers. For the third, the eminent human rights lawyer and author Philippe Sands, it means visiting the place where much of his own Jewish family was destroyed by the fathers of the two men he has come to know. An emotional, psychological exploration of three men wrestling with their past, the present of Europe, and conflicting versions of the truth.
Details 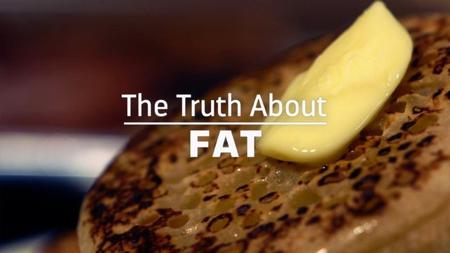 BBC - The Truth About Fat (2015)
HDTV | 1920x1080 | .MKV/AVC @ 2182 Kbps | 58 min 41 s | 969 MiB
Audio: English AAC 125 kbps, 2 channels | Subs: English
Genre: Documentary
Fat has a reputation as public health enemy number one. But is it really the devil we think? Recent headlines suggest that we may have got it all wrong, and that fat may not be as bad as we've long believed. Dr Saleyha Ahsan cuts through the confusion and reveals the surprising science of fat. She discovers that eating fat isn't the only culprit behind the nation's ever-expanding waistline and investigates some startling new research that suggests some saturated fats might even be good for our health.
Details 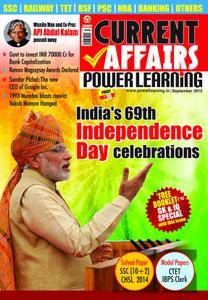