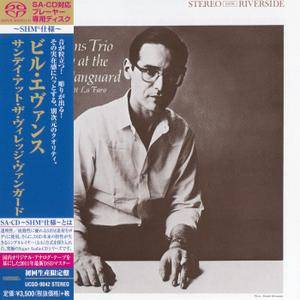 Bill Evans - Smile With Your Heart: The Best of Bill Evans on Resonance Records (2019)  Music 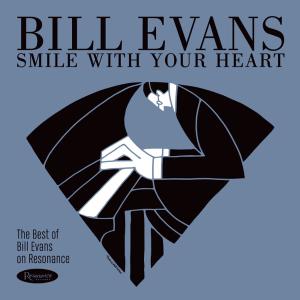 Smile With Your Heart: The Best of Bill Evans on Resonance brings together standout tracks from the company’s four sets of hitherto unheard material by the lyrical keyboard master: Live at Art D’Lugoff’s Top of the Gate (2012); Some Other Time: The Lost Session from the Black Forest (2016); Another Time: The Hilversum Concert (2017); and Evans in England (2019). Evans in England was issued for the first time as limited edition two-LP set on Record Store Day 2019, and 3 tracks from the album appear on Smile With Your Heart. 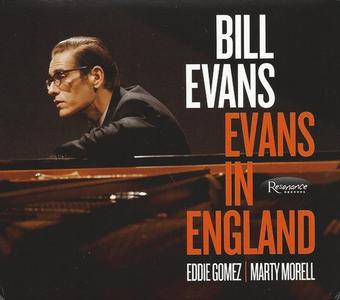 «The Neyer/James Guide to Pitchers: An Historical Compendium of Pitching, Pitchers, and Pitches» by Rob Neyer,Bill James  eBooks & eLearning 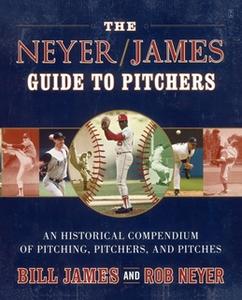 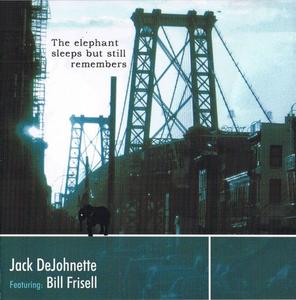 Drummer Jack DeJohnette, now four releases down the road with his Golden Beams label, turns to the archives for this historic live set with Bill Frisell. The guitarist first heard DeJohnette's music as a teenager in the '60s, though it took some time before they would first perform together on Don Byron's Romance with the Unseen (Blue Note, 1999). They embrace a shared musical vision with one ear to the ground, digging the groove, and the other wide open to the possibilities of spontaneous invention in the moment. 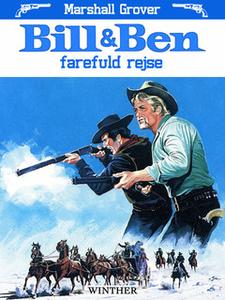 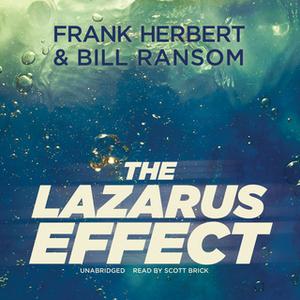 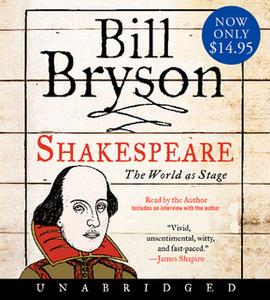 Bill Wyman's Rhythm Kings are a blues-rock band founded and led by former Rolling Stones bass guitarist Bill Wyman. Featuring the regular Rhythm Kings line up plus ''a dream team of musicians of the calibre of Eric Clapton, Chris Rea, Albert Lee, Georgie Fame, Andy Fairweather Low and Mick Taylor. This follow-up consists of '30s and '40s blues/jazz standards and Wyman's pastiche originals. With no corners cut in production or performance, delivery is immaculate. There's not a duff track on the album. 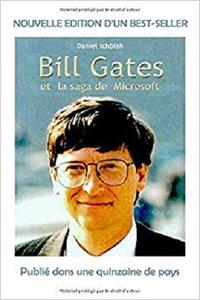