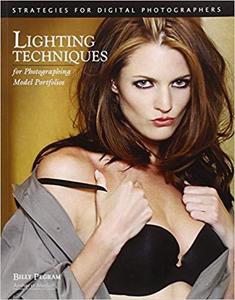 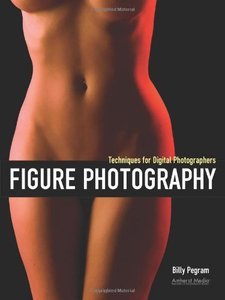 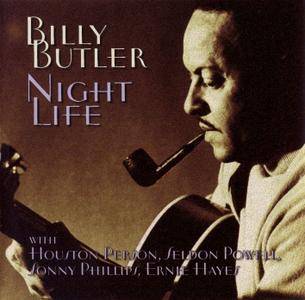 Billy Butler is well known to guitarists only, as the co-author of the early R&B funked-up standard "Honky Tonk," with organist Bill Doggett. The two albums featured in this single disc two-fer reissue – Guitar Soul and Yesterday, Today, and Tomorrow, both released in 1970 – offer a wider view of the man and his music. The opening track on Guitar Soul is a cut worthy of the Meters in its New Orleans-styled second-line funk called "Blow for the Crossing." Nine and a half minutes in length, it's dark, spooky, greasy, and funky as hell. With Seldon Powell on tenor, Sonny Phillips on organ, Specs Powell on drums, and Bob Bushnell on bass, it's a jam du jour. Everybody solos, but Butler and Phillips are the pair that bend the tune all over the place like Gumby on Pokey. With an elongated melodic line played by Powell on the saxophone and punched-up by the drums, there's nothing to keep the body still in its massive groove-o-phonics. But the almighty groove wasn't Butler's only strength. With a saxophonist like Houston Person, he could play the most elegant swing – as in their read of the Rodgers & Hart classic "Dancing on the Ceiling" on the second half of the album, or as a solo guitarist he could play from the Montoya fake book as he does on "Golden Earrings," with a classical guitar. 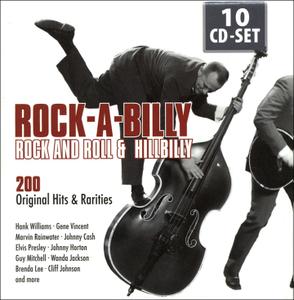 10 CD box set, a massive volume of Rockabilly, Country and Hillbilly classics and rarities. Most of the songs never made it to the charts, yet the music contained herein is sensational - 200 tracks! 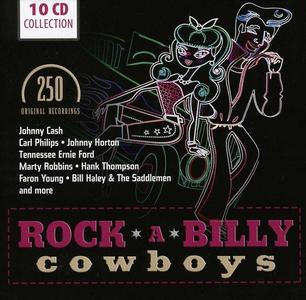 10-CD box set that contains 250 original Rockabilly recordings. Featuring Jonny Cash, Carl Phillips, Johnny Horton, Marty Robbins, Tennessee Ernie Ford, Hank Thompson, Faron Young, Bill Haley & The Saddlemen and many others. All the tracks were recorded between 1947 and 1960 but with the vast majority coming from the 1950's. 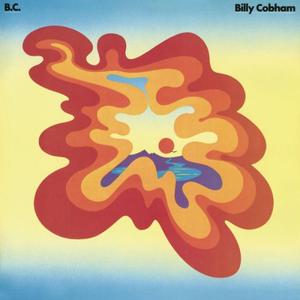 CD reissue of this 1979 album by the jazz percussionist/bandleader. Fans of Billy Cobham have been screaming for B.C. to make its worldwide CD debut. This album features Ernie Watts and Bobby Lyle. Our CD reissue features a bonus track of the 12" extended version of the song "What Is Your Fantasy". You will note that Billy takes his fusion drumming seriously on this album as well. 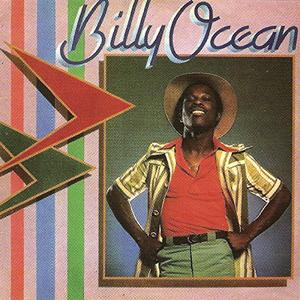 Billy Ocean - Billy Ocean (Expanded Edition) (1975/2019)
WEB FLAC (Tracks) - 356 MB | Cover | MP3 CBR 320 kbps - 123 MB | 00:50:14
Pop, Disco, Soul | Label: Sony Music
Way before hook-smart pop/R&B ditties like "When the Going Gets Tough" and "Get Outta My Dreams, Get Into My Car" established Billy Ocean as a world-wide '80s radio icon, the singer was belting out '60s-laden soul workouts and ballads that mainly stuck a chord with U.K. audiences. This youthful debut outing boasts a nice balance of slow and fast numbers, and finds Ocean putting an abundance of energy into each track (at times perhaps a bit over-exerted). And though his style may not be as developed as on his '80s albums, there's no lack of vigor or enthusiasm.
Details 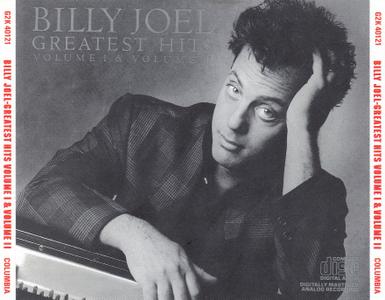 Although it's missing a few important (not to mention big) hits, Greatest Hits, Vols. 1 & 2 is an excellent retrospective of the first half of Billy Joel's career. Beginning with "Piano Man," the first disc runs through a number of early songs before arriving at the hit-making days of the late '70s; some of these songs, including "Captain Jack" and "New York State of Mind," weren't strictly hits, but were popular numbers within his stage show and became radio hits. Once the songs from The Stranger arrive halfway through the first disc, there's no stopping the hits (although "Scenes From an Italian Restaurant," an album track from The Stranger, manages its way onto the collection). In fact, over the next disc and a half, there's so many hits, it's inevitable that some are left off – to be specific, "Honesty," "Sometimes a Fantasy," "An Innocent Man," "Leave a Tender Moment," and "Keeping the Faith" aren't included. 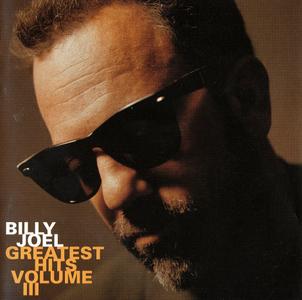 Billy Joel - Greatest Hits, Volume III (1997)
EAC | FLAC | Image (Cue&Log) ~ 489 Mb | Mp3 (CBR320) ~ 175 Mb
Label: Columbia | # CK 67347 | Time: 01:16:17 | Scans ~ 57 Mb
Soft Rock, Pop Rock, Adult Contemporary
The Greatest Hits Volume III album includes hits from 1983 to 1997. Three previously unreleased studio tracks are included, "To Make You Feel My Love", "Hey Girl", and "Light as the Breeze". All three tracks are covers songs (a rare occurrence in his catalogue), and although "To Make You Feel My Love" and "Hey Girl" were recorded to be singles for this album, Joel originally recorded the song "Light as the Breeze" for a Leonard Cohen tribute album, Tower of Song, released in 1995. Chronologically, Greatest Hits Volume III overlaps slightly with Volume II, as the first two tracks, "Keeping the Faith" and "An Innocent Man", first appeared on his album An Innocent Man.
Details 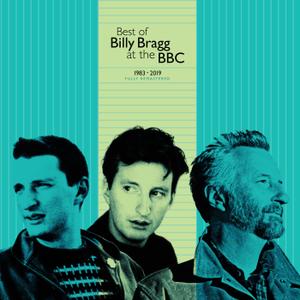