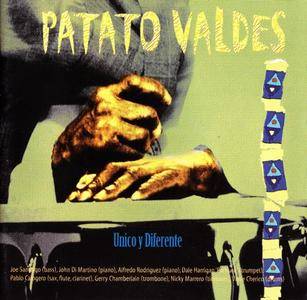 For over 60 years Carlos "Patato" Valdés demonstrated how a musician could combine technical skill with superb showmanship. His conga playing demonstrated the fusion of melody and rhythm. It also reflected his keen understanding of rhythm as a biological constant that is rooted, quite literally, in the human heartbeat. During his performances, Patato even mastered the art of playing his congas while dancing on top of them, to the delight of the audience. UNICO Y DIFERENTE is Patato at his best in a Latin-Jazz setting. 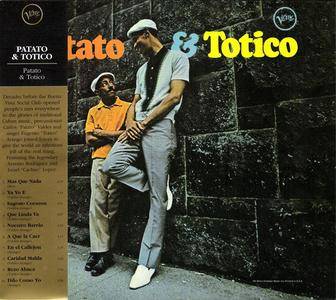 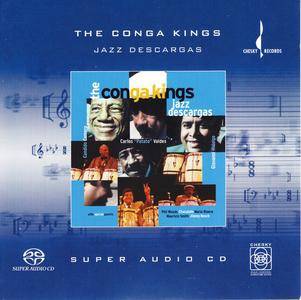 The Conga Kings - Jazz Descargas (2001)
SACD Rip | SACD ISO | DST64 2.0 & 5.0 > 1-bit/2.8224 MHz | 73:49 minutes | Front/Rear Covers | 4,32 GB
or FLAC 2.0 Stereo (converted with foobar2000 to tracks) 24bit/88,2 kHz | Front/Rear Covers | 1,46 GB
Features Stereo and Multichannel surround sound | Label: Chesky Records # SACD224
On many levels, The Conga Kings’ Jazz Descargas is authentic Afro-Cuban jazz. For starters, Carlos “Patato” Valdes and Candido Camero have been Afro-Cuban music pioneers for decades. Patato is recognized as one of the first to tune his congas to a song’s dominant chord, which contributes harmony to the song’s melody as well as to the rhythm of a song (noteworthy because there is no piano, and therefore plenty of melodic space, on Jazz Descargas ), and has played with Art Blakey and Dizzy Gillespie. Camero has contributed Latin punctuation to groove sessions by Gene Ammons, Kenny Burrell, and even Tony Bennett (on the unique The Beat of My Heart, which featured the singer against a backdrop consisting of only percussion with the occasional wind instrument). Partnered with Giovanni Hidalgo, an alumnus of Gillespie’s United Nations Orchestra, the combined influence of these three congueros on Latin Jazz has been profound. These three really could be The Conga Kings.
Details 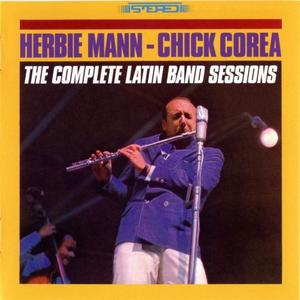 2007 two CD set containing the complete recordings of Herbie Mann with Chick Corea, consisting of the three complete albums Monday Night at the Village Gate, Standing Ovation at Newport and Latin Mann: Afro to Bossa to Blues (all recorded in 1965), plus all seven of the tracks from the album The Roar of the Greasepaint the Smell of the Crowd in which both musicians are present. For the first time ever on one release! This material is either long out of print or is only available in Japan on limited edition! Includes a 12-page comprehensive booklet! 26 tracks. 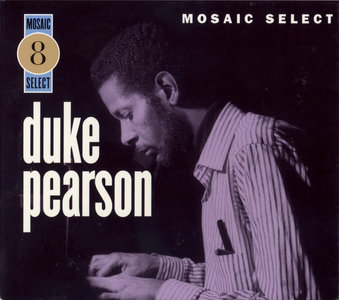 The Mosaic Select series continues – having released eight impressive volumes n the calendar year 2003 – this being the last, it's a provocative set in that it compiles five Duke Pearson albums from 1968-1970, all of them centered around his "exotic period: The Phantom, Merry Ole Sole, How Insensitive, It Could Only Happen With You, and I Don't Care Who Knows It. In addition, it places all of those recording sessions in their proper chronological order and includes two completely unreleased tracks. 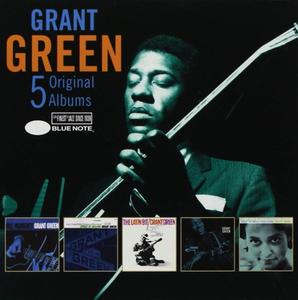 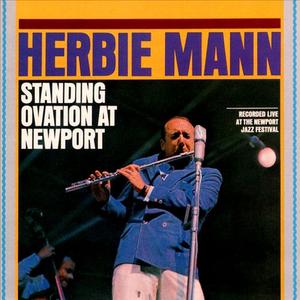 The performance by Herbie Mann's group was one of the high points of the 1965 Newport Jazz Festival. This album includes Mann's "Mushi Mushi" from an earlier date, but it is the lengthy versions of "Patato," "Stolen Moments," and particularly the encore "Comin' Home Baby" from Newport that are most memorable. During this period, the flutist's group included vibraphonist Dave Pike, two trombonists, the young Chick Corea on piano, bassist Earl May, drummer Bruno Carr, and Patato Valdes on conga. For "Comin' Home Baby," composer Ben Tucker, who had played earlier in the day as part of Billy Taylor's Trio, sits in on bass. 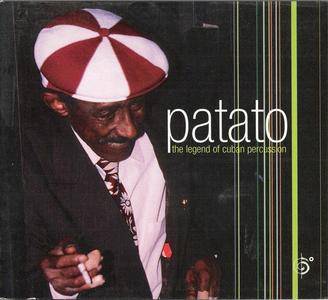 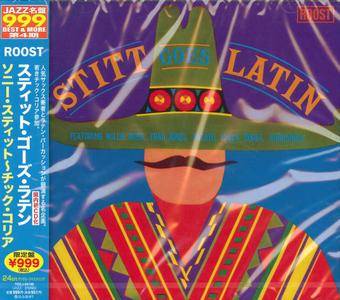 Sonny Stitt goes Latin – and the results are tremendous! The set's still got all the soulful feel of the best Stitt sessions for Roost, but it brings in some nice Latin rhythms too – inflecting things with that blend of soul jazz and congas you might find over at Prestige or Blue Note, yet also taking things further, too – given the Roost/Roulette connection to the New York Latin scene! Sonny plays both alto and tenor, and gets jazzy accompaniment from Thad Jones on trumpet – but the rhythm section is the real charmer here – and features a young Chick Corea on piano, Larry Gales on bass, and the trio of Willie Bobo, Patato Valdes, and Chihuaua Martinez on percussion! Most tunes are originals – a great change from the usual Latinized standards you might find on a set like this – and Stitt's got this nicely exotic tone in his reeds which is a further highlight of the record – almost a Yusef Lateef inflection at points. 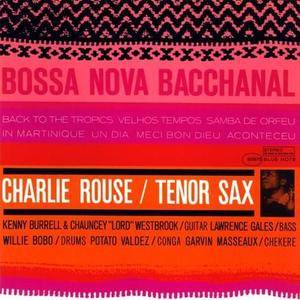 This 1962 date by tenor saxophonist Charlie Rouse celebrates a grander and funkier scale of what Stan Getz and Charlie Byrd did earlier in 1962 with the bossa nova. Unlike Getz, Rouse didn't feel he needed to be a purist about it, and welcomed all sorts of Afro-Caribbean variations into his music. His choice of bandmates reflects that: a three-piece percussion section with drummer Willie Bobo, conguero Carlos "Patato" Valdes, and Garvin Masseaux on chekere (a beaded percussion instrument that is played by being shaken). Add to this bassist Larry Gales, and a pair of guitarists, Kenny Burrell, and Chauncey Westbrook, along with Rouse, and it is an unusual and exotic sextet. Burrell and Masseaux were part of Ike Quebec's band on Soul Samba, but the two recordings couldn't be more different.