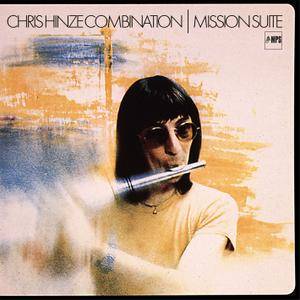 Chris Hinze Combination - Mission Suite (1973/2015)
FLAC (tracks) 24-bit/88,2 kHz | Time - 43:39 minutes | 866 MB
Studio Master, Official Digital Download | Artwork: Front cover
The lauded Chris Hinze Combination, led by Dutch flutist Chris Hinze, includes two jazz stalwarts: bassist John Lee and drummer Gerry Brown; both have worked with a “who’s who” of the jazz and pop world. Add electric keyboard, guitar and percussion, plus the emotional vocals of Henny Vonk and the combination results in this tasty concoction of jazz and funk, seasoned with a pinch of pop and the classics. Mission Suite is an outstanding fusion venture by one of the preeminent flutists in jazz.
Details 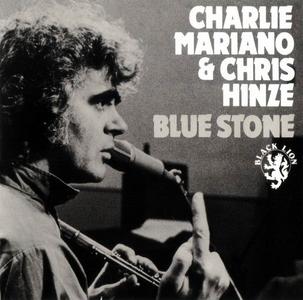 Charlie Mariano, who initially gained fame playing bop and cool jazz in the 1950s, was exploring a mixture of world music and funk/R&B by the early '70s. This interesting outing finds Mariano switching between alto, soprano, flute, and the nagasuram in a quintet with flutist Chris Hinze and a European rhythm section that explores three Mariano originals (including the previously unreleased 18½-minute "Blue Stone"), a piece by Hinze, and a traditional South Indian folk song. The moody music contains plenty of intriguing colors and some surprising moments. 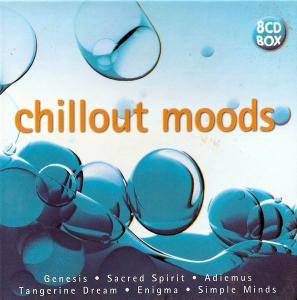 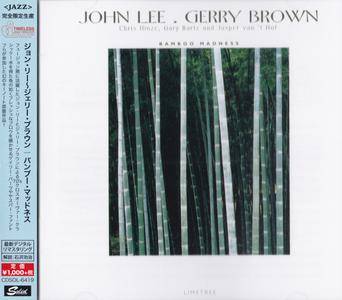 Reissue with the latest remastering and the original cover artwork. Comes with a description written in Japanese. A sweet 70s set from the ultra-hip rhythm duo of bassist John Lee and drummer Gerry Brown – working here in a European setting with loads of great reed work to support the "bamboo" vibe of the title! Flute player Chris Hinze blows both bamboo and regular flute – and the feel of the set is like some of his excellent fusion dates from the same time – but the record also has lots of great work from Gary Bartz on alto and soprano sax, plus some keyboards from Hubert Eaves and Jasper Van'T Hof – two very different players who balance out the mood nicely. Some tracks are full-on fusion, but they're offset by mellower, more introspective passages – of the sort that really let the reed players come out strongly – and titles include "Jua", "Rise On", "Who Can See The Shadow Of The Moon", "Infinite Jones", and "Deliverance". 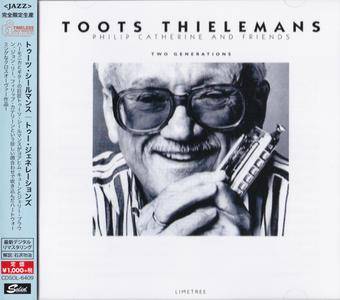 Reissue with the latest remastering and the original cover artwork. Comes with a description written in Japanese. Jazz sessions with Toots Thielemans are always a treat, and this album's no exception – one that features Toots' guitar and harmonica in the company of some great younger players from the 70s European scene! The set was produced by Chris Hinze, who also plays flute on the record – and other group members include Philip Catherine on guitar, Joachim Kuhn on keyboards, and the mighty rhythm team of John Lee on bass and Gerry Brown on drums – all musicians who lay back beautifully here, and really stick to the spacier side of their talents! Given that Toots is on harmonica on most numbers, the sound is wonderfully gentle – hardly the heavy fusion workout you might expect from the lineup, although there's a few subtle doses of funk that are much appreciated. 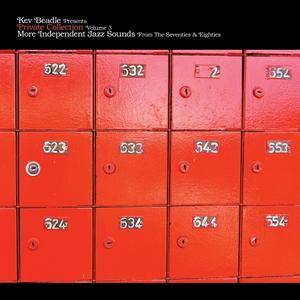 VA - Kev Beadle Presents Private Collection Vol 3 (2017)
MP3 CBR 320 kbps | 1:33:23 | 230 Mb
Genre: Jazz / Label: BBE
Quite a lot has happened in the 3 years since ‘Private Collection Vol.2’ was released, not least Kev’s announcement last year that he was hanging up his headphones. We hope, selfishly, that his retirement won’t last, but either way, the news has given this compilation some added significance for us. A founder of London’s legendary Dingwalls and former Wag club resident, Kev has been at the very centre of the UK’s jazz-dance scene for decades, locked in (friendly) competition with the likes of Gilles Peterson, Patrick Forge, Bob Jones and many others on a never-ending quest for that perfect track.
Details 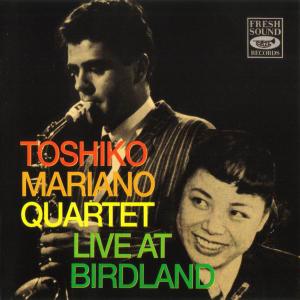 Live at Birdand by the Toshiko - Mariano Quartet is a jazz album made from recordings taken at the Birdland Club in New York City on two separate occasions in 1960 and 1961. Toshiko Akiyoshi (piano), Charlie Mariano (alto saxophone), Eddie Marshall (drums), Gene Cherico (bass). It was released on CD in 1991 by the European Fresh Sound label. 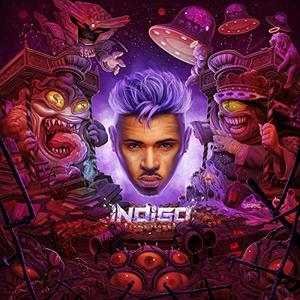 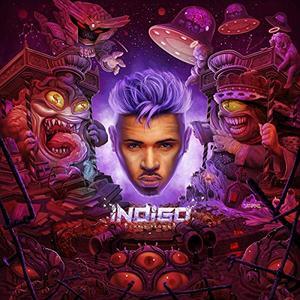 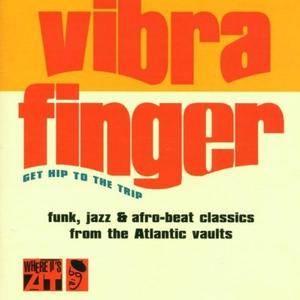