History Channel - The Egyptian Book of the Dead (2006)  Video 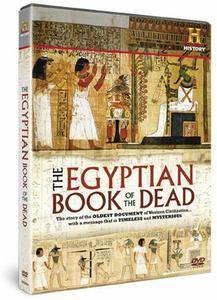 History Channel - The Egyptian Book of the Dead (2006)
DVDRip | 720 x 416 | .AVI/XviD @ 1533 Kbps | 1h 30mn | English AC-3 192 Kbps, 2 channels | 1.10 GB
Genre: Documentary, History
It's a story that spans 4,000 years, older than the Bible…and it's all true. It was lost for thousands of years, discovered a century ago, and its true meaning recently resurrected by the miracle of computer graphics! The reason the Egyptians built the pyramids, it's the first written description of any religion–and is the likely source of the 10 Commandments! In this feature-length special we follow the ancient scroll from creation around 1800 BC near the site of the Egyptian city of Thebes, to rediscovery (and theft!) in 1887 AD.
Details 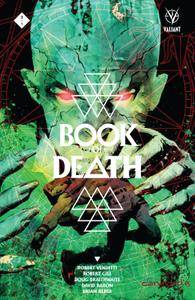 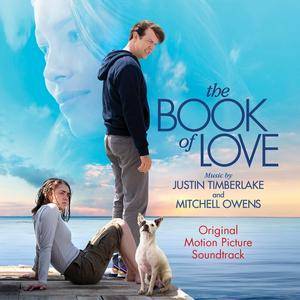 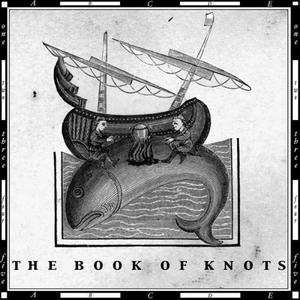 The Book of Knots' self-titled metal opus is a concept album about the sea. But don't expect any prog rock opera cheese. Book of Knots is a noisy, bludgeoning rock record, full of feedback, improvisation and bitter currents – like Mike Watt's Contemplating the Engine Room played by Queens of the Stone Age. The tumultuous record ranges from the oddly Björk-ish "Tugboat" to the psych, hesher rock of "Crumble" and Jon Langford's downright catchy piece of slithering melancholia "Back on Dry Land"." It's a demented and expansive narrative that takes at least multiple listens to make sense of, but the cinematic scope is apparent from the beginning. While Book of Knots is a bit too difficult for everyone, those who enjoy digging deeper into the layers of an epic rock album will be more than satisfied. 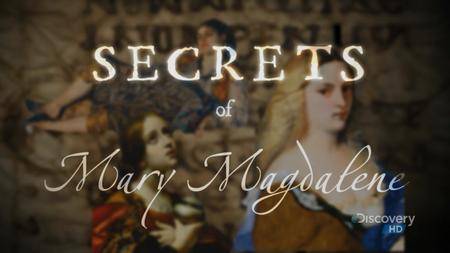 Discovery Channel - Secrets of Mary Magdalene (2006)
HDTV | 1280 x 720 | .MKV/AVC @ 4000 Kbps | 45mn 47s | English AC-3 384 Kbps, 2 channels | 1.40 GB
Genre: Documentary, Culture, History
Mary Magdalene – a sinner and prostitute, or the secret wife of Jesus and leader of his church? Program One of the DVD, Secrets of Mary Magdalene, strips away the veils of history to reveal the flesh and blood woman who served as Jesus' foremost apostle and possibly the love of his life.
Details 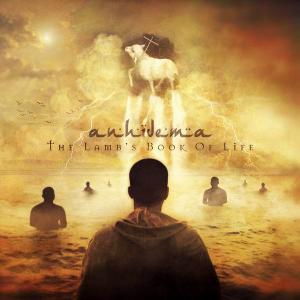 Anhidema presents the third journey into the Underworld, The Lamb's Book Of Life. A new musical journey which accompany you through the darkness towards the light. You will find yourself within a dark woods where your straight pathway will be lost. You will stand before a dark cave, where the voice will say: "Come in". You will see unseen. 21 musical masterpieces will guide you on your way to Hell and Heaven. You will see no sun , no stars , no clouds. But an innocent Lamb, standing before you, looking as if it had been slain. The world will be unseen to you because you will see everything with your inner eye. 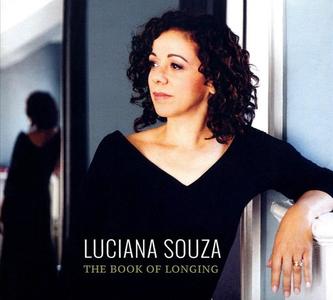 Luciana Souza - The Book of Longing (2018)
EAC Rip | FLAC (tracks+.cue, log) ~ 195.39 Mb | 40:51 | Covers
Vocal Jazz, Brazilian Jazz | Label: Sunnyside Communications, Inc. - SSC1518
Since releasing her Sunnyside debut, The Poems of Elizabeth Bishop and Other Songs in 2000, Brazilian vocalist and composer Luciana Souza has woven poetry into the fabric of her work. Subsequent recordings such as Neruda, Tide, and Speaking in Tongues have all employed this approach as the prime vehicle of creative expression for her as a singer and composer, and she shapes the poems as complementary means in generating human connection and meaning.
Details 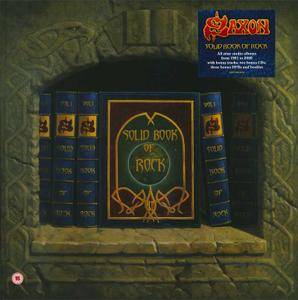 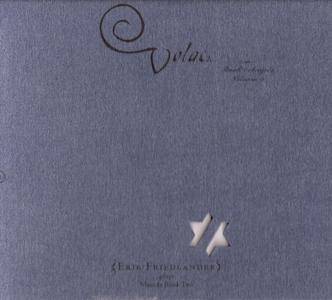 Volume 8 in the continuing Book of Angels series is an intimate and breathtaking recital by one of the world’s most accomplished cellists. A vital member of the Masada family from the very beginning, Erik Friedlander has hypnotized audiences both here and in Europe with his own bands Topaz, Broken Arm and Grains of Paradise. Stepping out in a special solo project, Erik shows off his remarkable technique in ten compositions from Zorn’s lyrical Book of Angels. This is Erik at his best. Rich, romantic, gripping music to both challenge and soothe the savage beast. 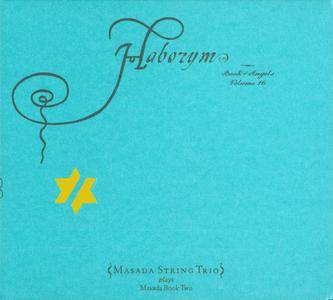 The magical interplay and incredible virtuosity of this exhilarating trio of string masters has made it one of the most beloved and acclaimed of all Masada ensembles. Back now by popular demand for their first studio recording in over five years, their telepathic interplay and endless creativity had never been stronger. Ten more tunes from the rich and inventive Book of Angels featuring moody ballads, hypnotic grooves, intense burners and of course the trademark lyricism of the Masada songbook performed by one of the most acclaimed contemporary ensembles in the world. A long awaited release—essential!