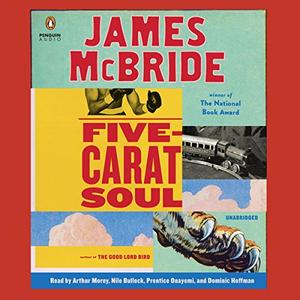 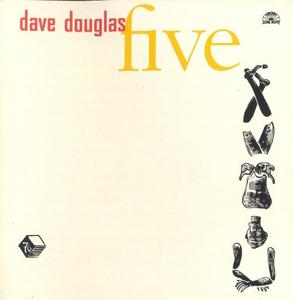 Trumpeter Dave Douglas' unusual string group (which also includes violinist Mark Feldman, cellist Erik Friedlander, bassist Drew Gross and drummer Michael Sarin) is reminiscent in some ways of Ornette Coleman's free-jazz quartet despite not playing any of Ornette's originals and having a very different instrumentation. All of the musicians function as equals, the interaction is often intuitive, and the improvising on eight Douglas originals (including tunes dedicated to Steve Lacy, Wayne Shorter, Mark Dresser, Woody Shaw, John Cage and John Zorn), Thelonious Monk's "Who Knows," and Rahsaan Roland Kirk's "The Inflated Tear" is on a high level. Well worth exploring.

A Daily Dose of Sanity: A Five-Minute Soul Recharge for Every Day of the Year  eBooks & eLearning 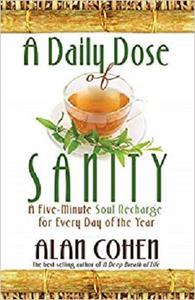 The Color of Water  eBooks & eLearning 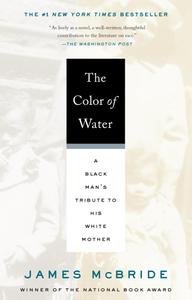 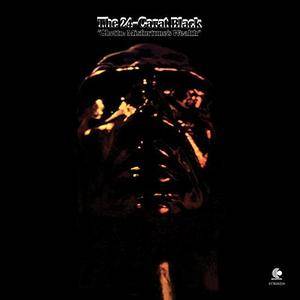 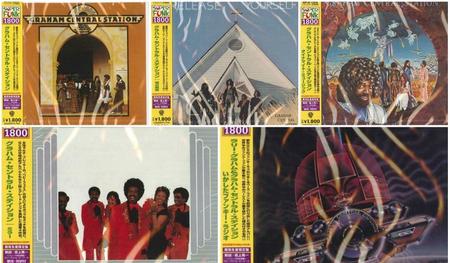 Graham Central Station - Five Albums Collection (1974-1978) [2008, Japan]
R&B, Soul/Funk, Disco | EAC Rip | FLAC, Img+CUE+LOG+Scans (PNG) | 03:13:40 | 1,5 Gb
Label: Warner Music Japan, Inc. (Japan) | Cat.# WPCR-12914~7(9) | Released: 2008-07-04 (1974-1978)
An exuberant mid-'70s funk group, Graham Central Station made some fine singles for Warner Bros. Former Sly & the Family Stone bassist Larry Graham renamed Hot Chocolate (not the British group) Graham Central Station after he moved from producing the group to playing with it. The group included Graham, guitarist David Vega, keyboardists Robert Sam and Hershall Kennedy, percussionist Patrice Banks, and drummer Willie Sparks. They utilized the identical funk cum rock and soul formula of Sly, though in not quite as imaginative a fashion. Their debut single, Can You Handle It, reached number nine on the R&B charts, and they landed a number one record in 1975 with Your Love. They recorded as Graham Central Station from 1974 to 1977, then as Larry Graham & Graham Central Station in 1978, and during their final year were called Larry Graham with Graham Central Station.
Details 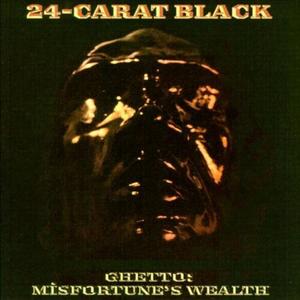 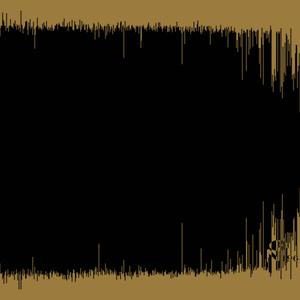 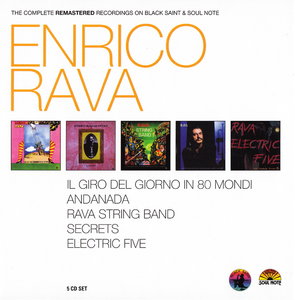 Good news! Five of Italian trumpeter Enrico Rava's Black Saint and Soul Note recordings have been reissued by CAM Jazz in one of those pretty white box sets with each LP reproduced as a separate CD tucked into a miniature record jacket. Born at Trieste in 1939, Rava later attributed his lifelong pursuit of modern jazz to the influence of Miles Davis. One might add Don Cherry and Freddie Hubbard to that equation, along with maybe Richard Williams and Lee Morgan. In order to fully comprehend what he was up to from the '70s onward, it is important to consider the artistic company that Rava kept during the ‘60s. Take a moment, for example, to ponder the blended influences of Chet Baker and Gato Barbieri. 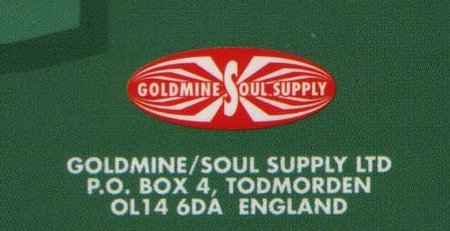 I have a collection of 135 titles (142 CDs) issued by Goldmine/Soul Supply record company. This is not a box set but rather it is a collection of albums that are similar in that they all are rare soul compilations by the same company. There are some tracks that are on more than one album but considering the scope and magnitude of this collection, the number of duplicated tracks is small. Some CDs have good artwork, some have none, most have some artwork of varying quality. All are 320 CBR MP3 and are fully tagged. Original post now has added CDs.