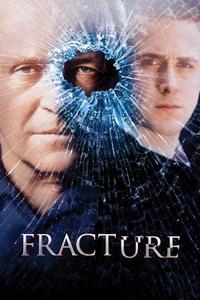 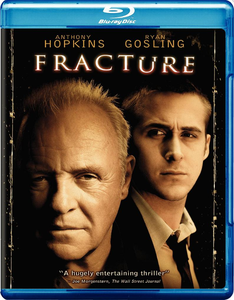 Fracture (2007)
One of the Best Detective/Mystery Movies of My Choice
1080p BDRip | mkv | x265 HEVC @ 1009 Kbps, 23.976 FPS | 1920 x 1080 | 1h 53min | 1.33 GB
Audio: English Dolby Digital (AC-3) 5.1 @ 640 Kbps, 16-bit | Subtitle: English
Genres: Crime, Drama, Mystery, Thriller
Before moving to another company, Willy Beachum, the district attorney’s assistant, takes on the case of Ted Crawford, who shot his wife in the head. Beachum thinks this case will be wrapped up easily enough, because they have the criminal’s admission of guilt. But the results of the investigation lead to the realization that the defendant has no single piece of incriminating evidence on him. So, who actually shot Crawford’s wife? An exciting detective movie that doesn’t show all its cards until the very end.
Details 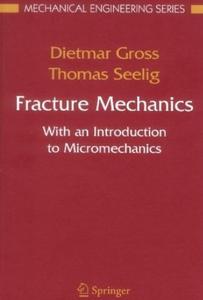 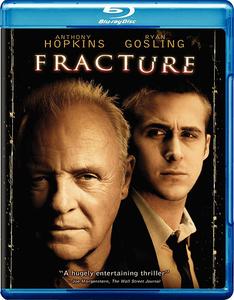 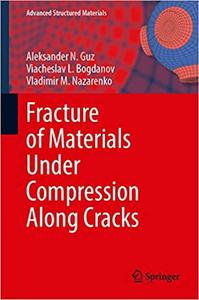 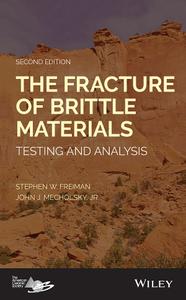 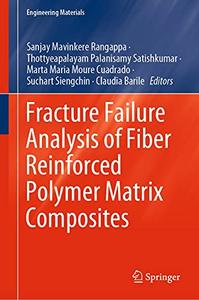 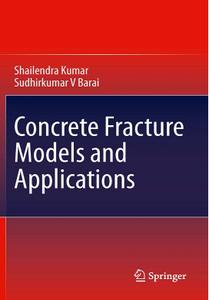 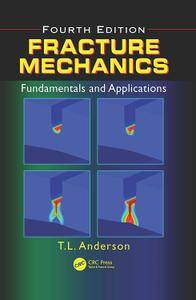 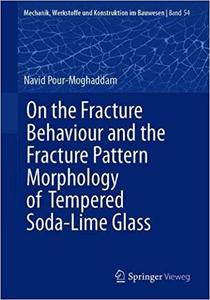