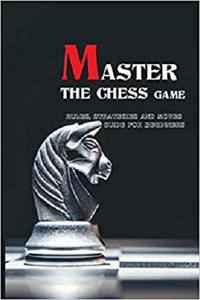 Game of Kings: A Year Among the Oddballs and Geniuses Who Make Up America's Top HighSchool Ches s Team  eBooks & eLearning 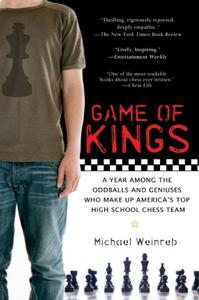 «The Game Of Kings» by Dorothy Dunnett  Audiobooks 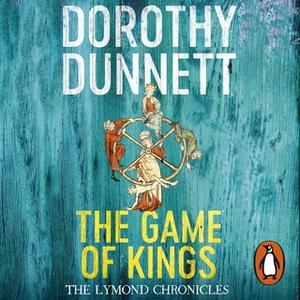 «A Game of Thrones: A Song of Ice and Fire» by George Martin  eBooks & eLearning 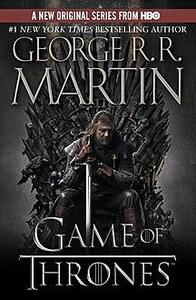 «A Game of Thrones: A Song of Ice and Fire» by George Martin
English | EPUB | 1.8 MB
Details 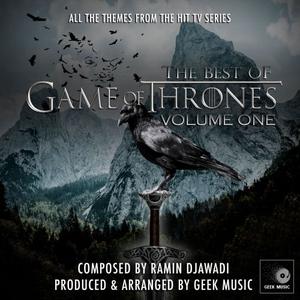 Ramin Djawadi & Geek Music - The Best Of Game Of Thrones Vol.1 (2020)
FLAC tracks | 47:44 | 254 Mb
Genre: Soundtrack / Label: Geek Music
Ramin has frequently collaborated with directors and producers such as Jonah Nolan Lisa Joy and J.J Abrams (Person of Interest Westworld). Most notably, he has worked with David Benioff and D.B. Weiss on Game of Thrones. Ramin’s “Main Title Theme” has become almost as essential to the show as the Iron Throne.In 2017 he transported the music from Game of Thrones into sold out arenas nationwide during the Game of Thrones Live Concert Experience presented by HBO and Live Nation. The Game of Thrones Live Concert Experience will be coming back in 2018 making it’s debut in Europe in May before returning for it’s second run in North America in September.
Details 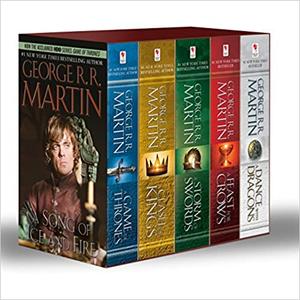 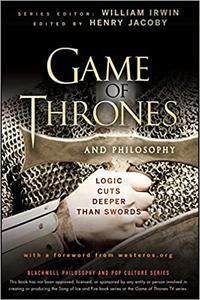 Game of Thrones Cocktail Book: Face the Night with One of These Themed Drinks  eBooks & eLearning 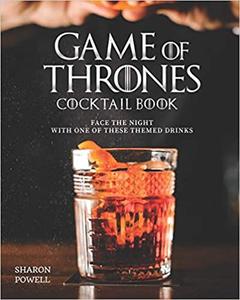 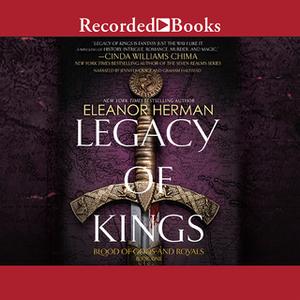 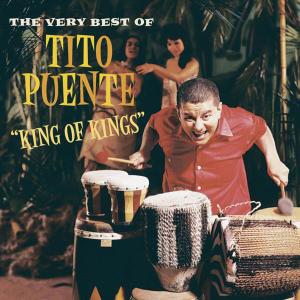 Tito Puente was never one for half measures, and even in death there's no modesty involved, as the label calls him King of Kings. It might be an exaggeration, but only a slight one, and it gets the attention. Still, as the saying goes, the proof of the pudding is in the eating, and there's a hearty meal here, albeit one missing one or two choice dishes, like Puente's original version of "Oye Como Va," a song that indirectly brought him a whole new audience. However, "Honk Kong Mambo" is here, "Dance Mania," and "Dance of the Headhunters," so it's hard to find too much fault with the disc's 21-track selection. While the man wasn't shy about having his timbales, or himself, front and center, he truly was a driving force in his music - and, as this CD shows, he knew how to write more than his share of good tunes, too…