Ghost In The Wires: My Adventures as The World's Most Wanted Hacker

Ghost in the Wires: My Adventures as the World's Most Wanted Hacker  eBooks & eLearning 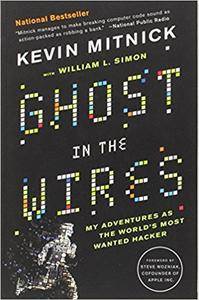 Ghost in the Wires: My Adventures as the World's Most Wanted Hacker by William L. Simon
English | Apr. 24, 2012 | ASIN: 0316037729 | 388 Pages | ePub | 1 MB
Kevin Mitnick was the most elusive computer break-in artist in history. He accessed computers and networks at the world's biggest companies–and however fast the authorities were, Mitnick was faster, sprinting through phone switches, computer systems, and cellular networks. He spent years skipping through cyberspace, always three steps ahead and labeled unstoppable. But for Kevin, hacking wasn't just about technological feats-it was an old fashioned confidence game that required guile and deception to trick the unwitting out of valuable information.
Details

Ghost in the Wires: My Adventures as the World’s Most Wanted Hacker [Audiobook]  Audiobooks 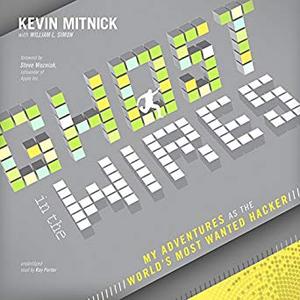 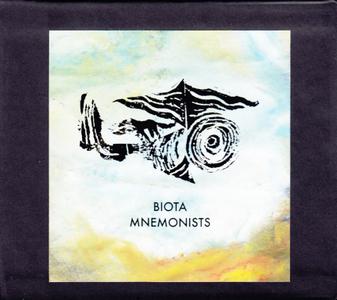 Without any obvious keystone event, Biota – who started recording in the late 1970’s as the Mnemonist Orchestra – have quietly become a musical fixture, honoured for their uniquely, abstract, layered, polystylistic approach to musical construction - deaf to fashion or possible sales. And it seems, paradoxically, to have been just this art-orientated commercial indifference that has slowly won them loyal followers and surprisingly respectable sales. Now, for a wider audience - and at a congenial price - this box collects five representative releases that span their discography and track the radical evolution of their crystalline aesthetic – with added documentation, a band history, insights into their work process, and a full-length bonus CD embroidered from their archive of rare and unreleased material. Contents: Funnel to a Thread, Half a True Day, Invisible Map, Object Holder and Gyromancy (recorded as the Mnemonist Orchestra), and the box-only bonus Counterbalance. 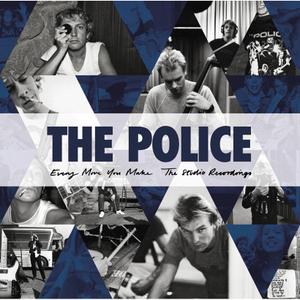 On 8 November, The Police will be reissuing re-mastered 180g heavyweight vinyl of Reggatta de Blanc, Zenyatta Mondatta, Ghost in the Machine and Synchronicity as well as a 6-CD boxset edition of 2018’s Every Move You Make: The Studio Recordings that brings together all their studio albums with the addition of a bonus disc of B-sides entitled ‘Flexible Strategies’. 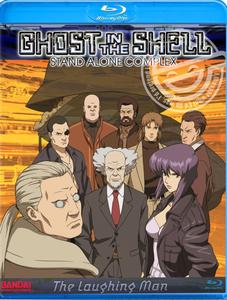 Ghost in the Shell: Stand Alone Complex - The Laughing Man (2005)
BDRip 1080p | MKV | 1920x1080 | x264 @ 5760 Kbps | 160 min | 6,94 Gb
Audio: English AC3 5.1 @ 448 Kbps | Subtitles: English (embedded in MKV)
Genre: Animation, Action, Crime, Sci-Fi
In 2024, the terrorist incident known as "The Laughing Man Incident" occurred in which Ernest Serano, president of the groundbreaking micromachine company, Serano Genomics, was kidnapped and ransomed. One day, the case having remained unsolved for six years, Detective Yamaguchi, who has been investigating "The Laughing Man Incident," sends word that he wants to meet with Togusa from Public Safety Section 9. However, soon after sending this message, Yamaguchi, crucial to the success of the case, dies in an accident. Many days pass and in the midst of a police interview relay concerning suspicions behind interceptors, a forewarning is received from "The Laughing Man" of his next crime. The incorporeal hacker begins to move once again.
Details

A Sting in the Tale: My Adventures with Bumblebees (Repost)  eBooks & eLearning 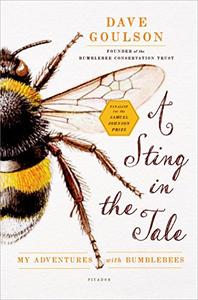 A Forest in the Clouds: My Year Among the Mountain Gorillas in the Remote Enclave of Dian Fossey  eBooks & eLearning 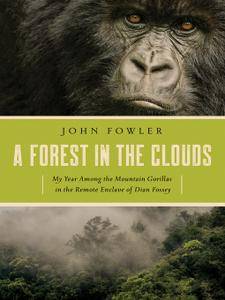 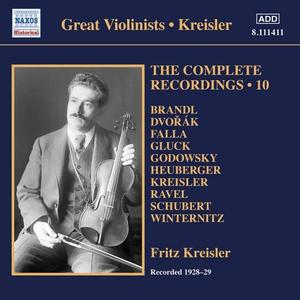 Fritz Kreisler - Kreisler - The Complete Recordings, Vol. 10 (2021) [Official Digital Download 24/96]
FLAC (tracks) 24-bit/96 kHz | Front Cover | Time - 84:34 minutes | 849 MB
Classical | Label: Naxos, Official Digital Download
Fritz Kreisler was in his early 50s during the two years covered by these recordings consolidating his status as the worlds most beloved violinist, touring Italy and elsewhere in Europe, as well as giving notable concerts in Carnegie Hall and throughout the US.
Details 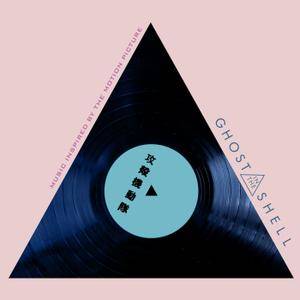 On March 31st, 2017 Paramount Pictures will be releasing a soundtrack album featuring Electronic music inspired by their Sci-Fi/Fantasy Film "Ghost in the Shell". The album contains music from artists such as DJ Shadow, Ki:Theory, Above & Beyond, Johnny Jewel, Steve Aoki, Tricky and more. 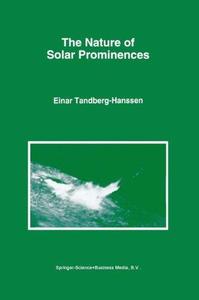