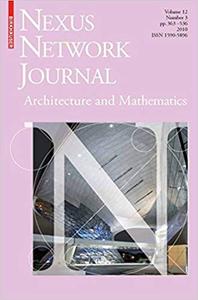 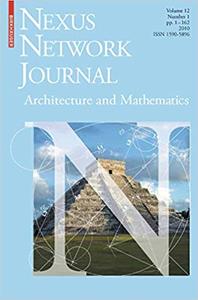 This Argentine quintet has its roots in the Seventies when a group of schoolboys from the capital Buenos Aires were impressed by the symphonic rock and soon Nexus was born. Eventually a dream came true but not until the end of the Nineties when Nexus eventually released their first album entitled "Detras Del Umbral" in '99. The impressive sound is very bombastic and loaded with great keyboards. The female vocals are strong and powerful and also give the music an emotional value in order to avoid 'technical overkill'. Most obvious hints are from ELP (Hammond organ play), mid-Genesis (lush symphonic sound) and Marillion (synthesizer flights)… 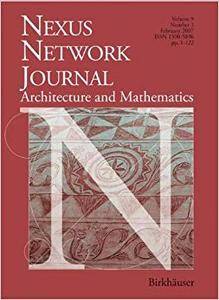 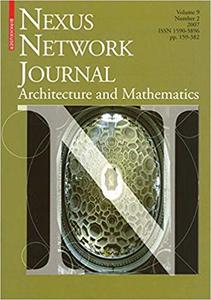 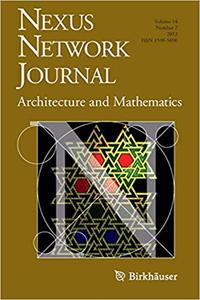 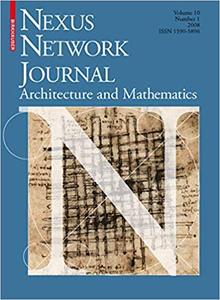 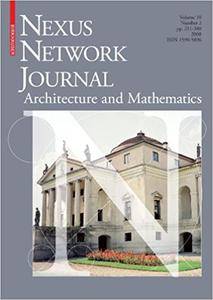