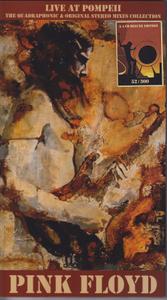 Pink Floyd: Live at Pompeii is a 1972 concert documentary film directed by Adrian Maben and featuring the English rock group Pink Floyd performing at the ancient Roman amphitheatre in Pompeii, Italy. Although the band perform a typical live set from the era, there is no audience beyond the basic film crew. 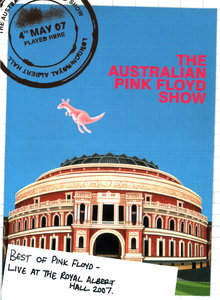 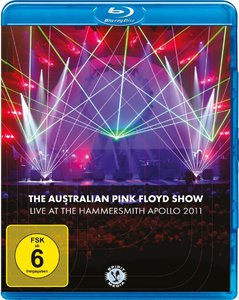 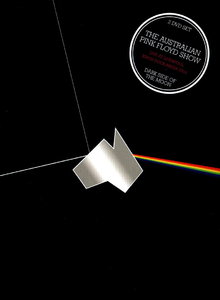 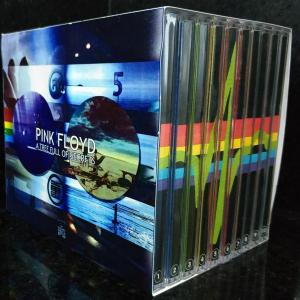 PINK FLOYD - A Tree Full of Secrets. A temporary ultimate Pink Floyd rarities compilation. There are in fact 17 audio CDs and 1 data CD. This latter CD contains all the artworks and booklets, and some bonus files… 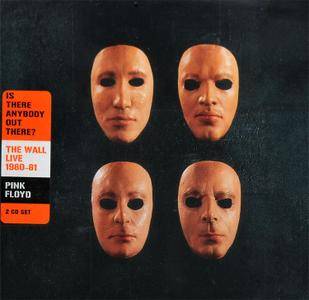 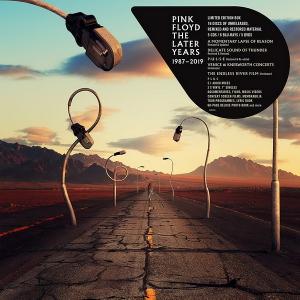 The Later Years 1987-2019 is an explicit sequel to The Early Years 1965-1972, the 2016 box set that rounded up nearly all the loose ends and detours from the first era of Pink Floyd, the fearless period when they were figuring out what the band could do. The Later Years covers a different time, when their most pressing challenge was demonstrating that they could thrive artistically and commercially without the presence of Roger Waters, the bassist/songwriter who charted Floyd's direction between 1973's Dark Side of the Moon and 1983's The Final Cut… 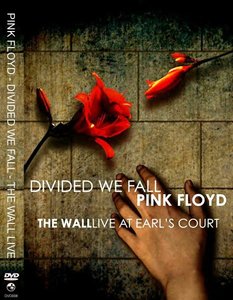 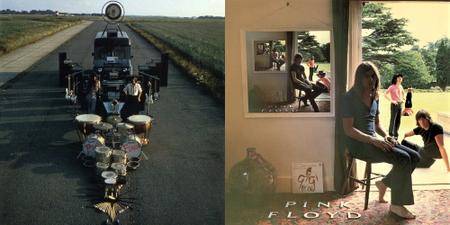 UMMAGUMMA is a double album released in 1969. The first disc is a live recording, the second one contains individual compositions by each member of the band. …