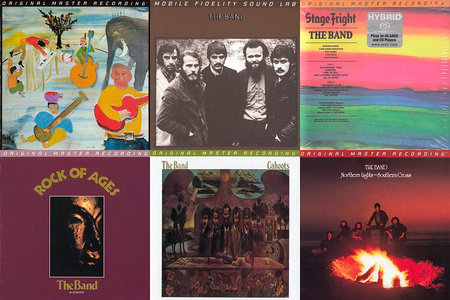 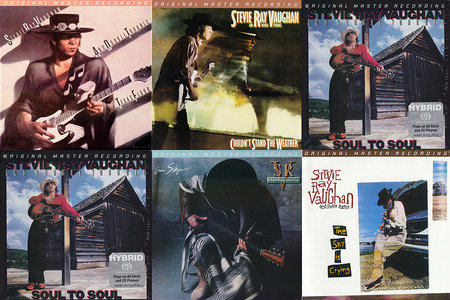 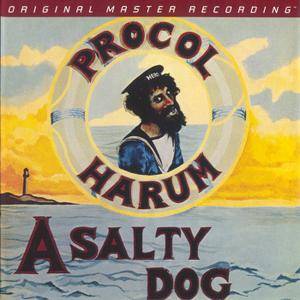 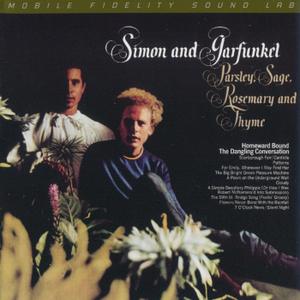 Simon And Garfunkel - Parsley, Sage, Rosemary And Thyme (1966) [MFSL 2018]
PS3 Rip | SACD ISO | DSD64 2.0 > 1-bit/2.8224 MHz | 27:58 minutes | Scans included | 842 MB
or FLAC(converted with foobar2000 to tracks) 24bit/96 kHz | Full Scans included | 687 MB
Mobile Fidelity Sound Lab # UDSACD 2199
Parsley, Sage, Rosemary and Thyme is the third studio album by American music duo Simon & Garfunkel. The album largely consists of acoustic pieces that were mostly written during Paul Simon's period in England the previous year, including some recycled numbers from his debut solo record, The Paul Simon Songbook. The album includes the Garfunkel-led piece "For Emily, Whenever I May Find Her", as well as "7 O'Clock News/Silent Night", a combination of news reports of the day (the Vietnam War, the civil rights movement, the death of comedian Lenny Bruce), and the Christmas carol "Silent Night". Many critics have considered it a breakthrough in recording for the duo, and one of their best efforts.
Details 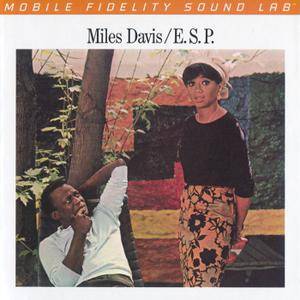 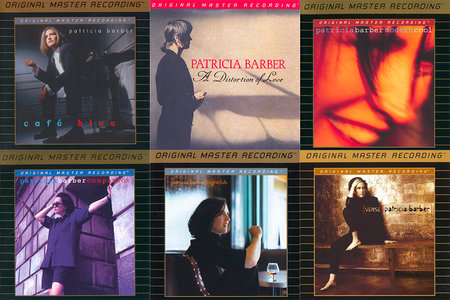 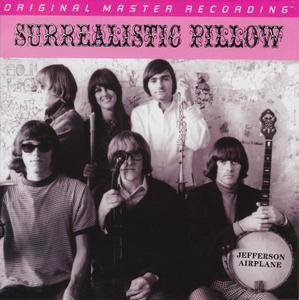 The second album by Jefferson Airplane, Surrealistic Pillow was a groundbreaking piece of folk-rock-based psychedelia, and it hit like a shot heard round the world; where the later efforts from bands like the Grateful Dead, Quicksilver Messenger Service, and especially, the Charlatans, were initially not too much more than cult successes, Surrealistic Pillow rode the pop charts for most of 1967, soaring into that rarefied Top Five region occupied by the likes of the Beatles, the Rolling Stones, and so on, to which few American rock acts apart from the Byrds had been able to lay claim since 1964. And decades later the album still comes…/quote] 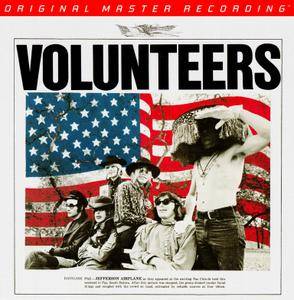 Controversial at the time, delayed because of fights with the record company over lyrical content and the original title (Volunteers of America), Volunteers was a powerful release that neatly closed out and wrapped up the '60s. Here, the Jefferson Airplane presents itself in full revolutionary rhetoric, issuing a call to "tear down the walls" and "get it on together." "We Can Be Together" and "Volunteers" bookend the album, offering musical variations on the same chord progression and lyrical variations on the same theme. Between these politically charged rock anthems, the band offers a mix of words and music that reflect the competing ideals… 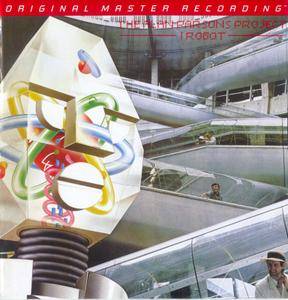 Alan Parsons delivered a detailed blueprint for his Project on their 1975 debut, Tales of Mystery and Imagination, but it was on its 1977 follow-up, I Robot, that the outfit reached its true potential. Borrowing not just its title but concept from Isaac Asimov's classic sci-fi Robot trilogy, this album explores many of the philosophies regarding artificial intelligence – will it overtake man, what does it mean to be man, what responsibilities do mechanical beings have to their creators, and so on and so forth – with enough knotty intelligence to make it a seminal text of late-'70s geeks… 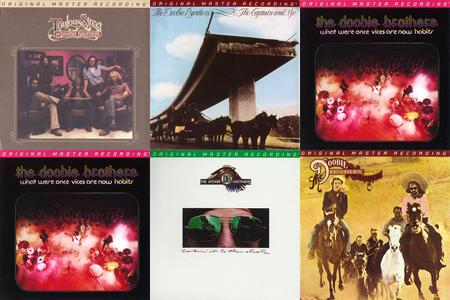