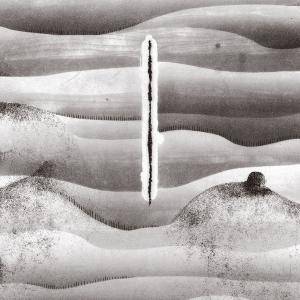 Producer and remixer extraordinaire Keigo Oyamada, a.k.a Cornelius, has announced his first collection of all new music in over 11 years. Entitled Mellow Waves, the album is due out July 21st via Rostrum Records (June 28th in Japan). Mellow Waves comes over a decade after Sensuous, the last full-length released under the Cornelius moniker. Since then, Oyamada has released a number of remix albums and contributed to film and TV scores. 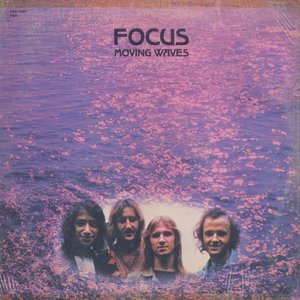 Essential: a masterpiece of progressive rock music
I remembered way back as a kid hearing "Hocus Pocus" on the radio, this must be around 1979 or 1980, on the FM dial. Around 1989, I heard this song again and found out it was "Hocus Pocus" and the group was called FOCUS. 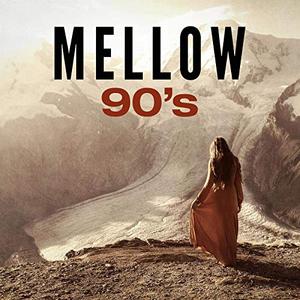 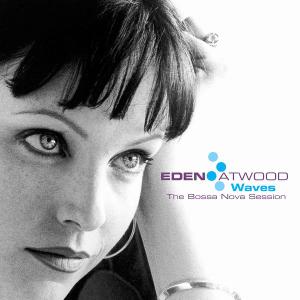 After a six-year span since making her final recording for Concord, singer Eden Atwood's triumphant return to the studio exudes a confidence that some writers think was lacking in her earlier work. With first-rate arrangements by pianist Bill Cunliffe and a supporting cast including alto saxophonist and flutist Pete Christlieb, guitarist Anthony Wilson, bassist Darek Oles, drummer Joe LaBarbera, and percussionist Scott Breadman, Atwood delves into memorable tunes by Antonio Carlos Jobim ("Meditation," "The Girl From Ipanema," and "He's a Carioca") as well as bossa nova treatments of Duke Ellington's overlooked gem "Don't You Know I Care?," Irving Berlin's "How Deep Is the Ocean?," and the Beatles' "The Fool on the Hill" with equal success… 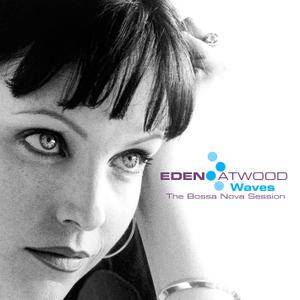 Waves Clavinet Library | 593 Mb
Accurately sampled from one of the funkiest keyboards ever created: the iconic D6 model Clavinet famous for its percussive playability and gritty sound.
Details 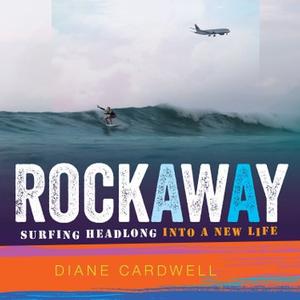 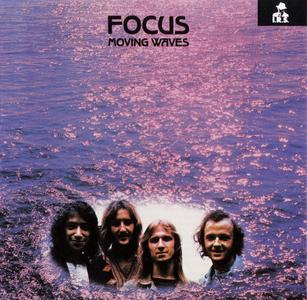 The album that boosted Focus into at least semi-fame outside of continental Europe, Moving Waves blasts off with their hit single, "Hocus Pocus." Built around a killer guitar hook by Jan Akkerman and a series of solo turns by the band, this instrumental replaced "Wipeout" as a staple of FM radio. The bizarrely hilarious vocal and accordion solos by Thijs van Leer – one of which absurdly concludes with rousing stadium cheers – have to be heard to be believed. After this over-the-top performance, the other tracks seem comparatively constrained: the gentle "Le Clochard" features some gorgeous classical guitar over Mellotron strings. 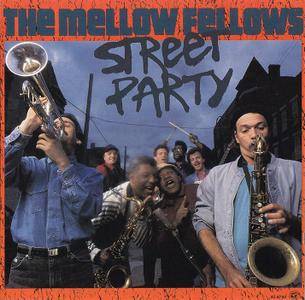 Martin Allbritton, a melismatic and undeniably more powerful vocalist than the finesse-oriented Twist, proves an eminently worthy successor to the beloved big man on this highly enjoyable effort. Barge also pitches in with a few lead vocals as the group attacks a handful of joyous originals ("We'll Be Friends," "Street Party," "Broad Daylight") and storming R&B classics by Sam & Dave and Harold Burrage. 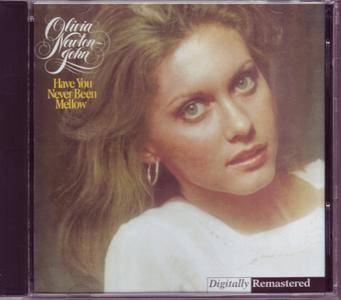 Olivia Newton-John - Have You Never Been Mellow (1975) [1998, Digitally Remastered]
Pop/Rock, Country | EAC Rip | FLAC, Img+CUE+LOG+Scans (PNG) | 39:55 Min | 406,13 Mb
Label: Warner Music Australia (AU) | Cat.# D35465 (D21046) | Released: 1998-10-05 (1975-02-12)
"Have You Never Been Mellow" is the sixth studio album by Australian singer-songwriter Olivia Newton-John, released on 12 February 1975 by MCA Records. Both the title single and the album rose to the top of their respective US charts (the Billboard Hot 100 singles chart and the Billboard 200 albums chart). The title song and its follow-up, "Please Mr. Please", were both top 10 on three Billboard charts: the Hot 100, Adult Contemporary, and Country, and were both also #1 singles in the Netherlands. Outside the United States, the album was released with the single "If You Love Me, Let Me Know", as the single was only released in the United States on the album of the same name.
Details