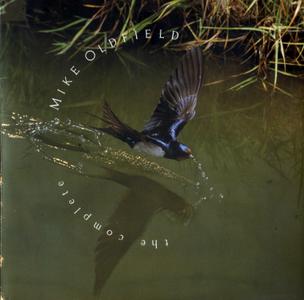 Excellent addition to any progressive rock music collection
Couple of reviews suggest that it should have been named The Incomplete Mike Oldfield. Because there are only relatively short extracts from TB, Hergest Ridge, Ommadawn and Incantations? 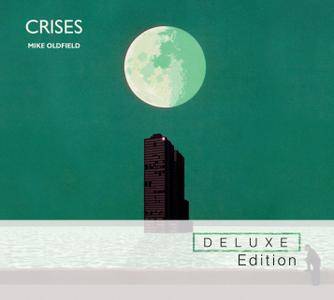 Mike Oldfield - Crises (1983) [Super Deluxe Edition 2013]
FLAC (tracks) 24-bit/96 kHz | Time - 185:18 minutes | 3,72 GB
Studio Master, Official Digital Download | Artwork: Front cover
In 1983, Mike Oldfield released one of his most commercially successful albums, "Crises", which featured the huge hit single 'Moonlight Shadow' and featured guest vocal appearances from Maggie Reilly, Jon Anderson and Roger Chapman. Of all the albums he has recorded, "Crises" underlined Mike Oldfield's skill as a writer of fine songs as well as a gifted creator of sublime instrumental music. Like the moon that shines out from the Terry Ilott painting gracing it's cover, the music of Crises continues to shine magically thirty years on from it's release.
Details 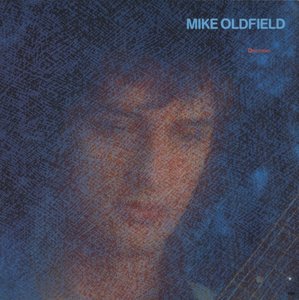 Not a masterpiece by any means but I do find "Discovery" underrated 'cause of some pure magical moments. 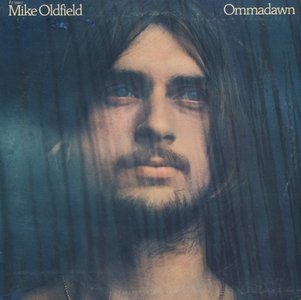 Essential: A masterpiece of progressive rock music.
Wonderful!!! It's difficult to find music of such beauty, and this is without a doubt my favourite Mike Oldfield's album, along with it sequel Amarok. 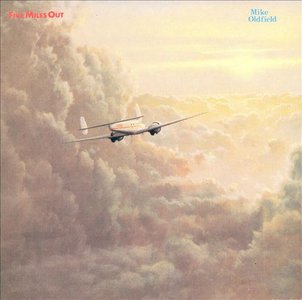 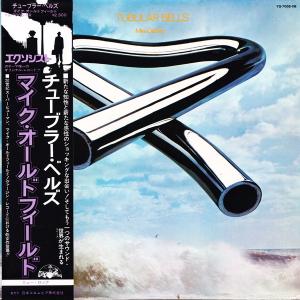 Tubular Bells is the debut album by English musician and composer Mike Oldfield, released on Virgin Records on 25 May 1973. It comprises two mostly instrumental compositions of over twenty minutes each. Oldfield recorded it when he was 19 and played most of the instruments. Although sales were initially slow, Tubular Bells gained global attention when it was used on the soundtrack to the horror film The Exorcist (1973). In 1974, it reached number one in the UK, Australia and Canada, and number three on the US Billboard 200. It was the third-bestselling album of the 1970s in the UK. It is estimated to have sold more than 15 million copies worldwide, including more than 2.6 million in the UK. 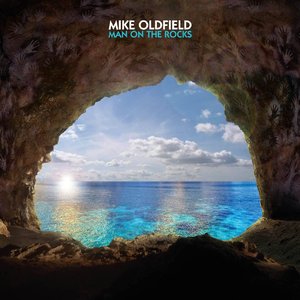 Mike Oldfield - Man On The Rocks (2014)
FLAC (tracks) 24 bit/44,1 kHz | Time - 59:39 minutes | 752 MB
Studio Master, Official Digital Download | Artwork: Front cover
"Man On The Rocks" is the 25th studio album from the British guitarist. The album was produced by Stephen Lipson together with Oldfield. The backing tracks were recorded during June 2013 in Studio D of Village Studios, Los Angeles with Lipson. Oldfield has also recorded part of the album in his home studio in the Bahamas.
Details 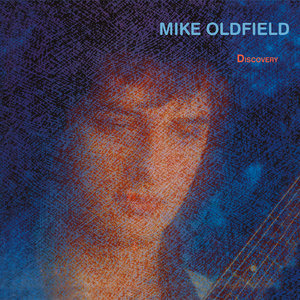 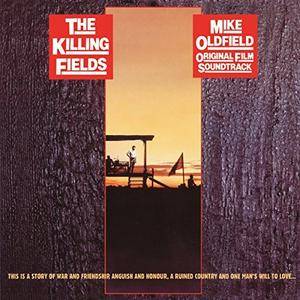 Mike Oldfield - The Killing Fields (Original Motion Picture Soundtrack) (1984/2016)
FLAC (tracks) 24-bit/96 kHz | Time - 45:34 minutes | 819 MB
Studio Master, Official Digital Download | Artwork: Front cover
Mike Oldfield was asked in 1984 to score Roland Joffe’s film about two journalists’ experiences in the ‘killing fields’ of Kampuchea. Although Oldfield’s music is synonymous with film, it is his first and only score to date, The film was highly acclaimed winning two Academy awards and Oldfield’s score was an integral part of it, earning him a BAFTA and Golden Globe nomination. Newly remastered for 2016, The Killing Fields is a well-regarded entry in Mike Oldfield’s illustrious discography. As with all of Oldfield’s critically acclaimed re-release programme, the notes include a new interview with Mike.
Details 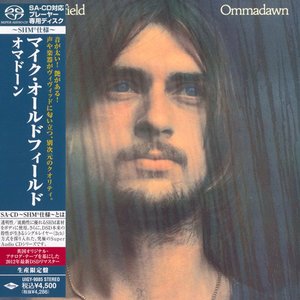 Mike Oldfield - Ommadawn (1975) [Japanese Limited SHM-SACD 2012 # UIGY-9085]
PS3 Rip | SACD ISO | DSD64 2.0 > 1-bit/2.8224 MHz | 36:35 minutes | Scans included | 1,1 GB
or FLAC(converted with foobar2000 to tracks) 24bit/96 kHz | Full Scans included | 839 MB
Ommadawn is the third record album by Mike Oldfield, originally released in 1975 on Virgin Records. As with Hergest Ridge and Tubular Bells, Ommadawn is another two-movement work. Oldfield makes economic use of a relatively small number of subjects throughout Ommadawn and develops them extensively, both with musical variation and varying the instruments used. Each of the two movements of Ommadawn utilise their own subjects without sharing them between the two movements. Oldfield sought out the ancient Celtic influence on English music and composed for traditional instruments such as uilleann pipes on the original LP version.
Details