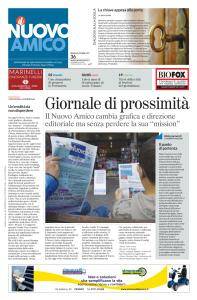 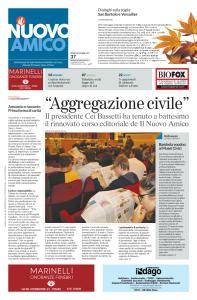 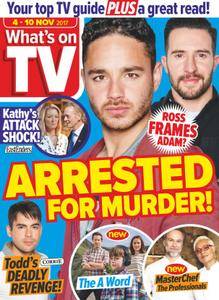 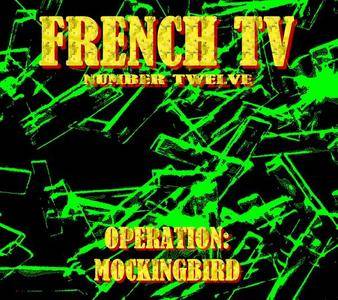 This fun band comes from Louisville (Kentucky) and has existed since 1983. Led by the leadership of bassist Mike Sary, French TV has released albums of music for musicians, deftly nodding to prog-masters like National Health, Soft Machine, Zappa, Brudford, Brand X, Happy The Man, and Samla Mammas Manna, among others. To describe French TV's music is simple and complicated… All the band's other issues contain moving moments; a hybrid of Canterbury, RIO, Fusion, and Insanity, not to mention random little snippets of other styles… 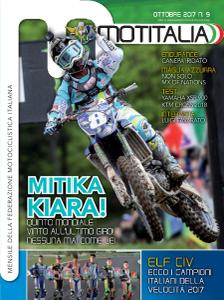 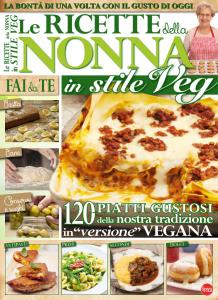 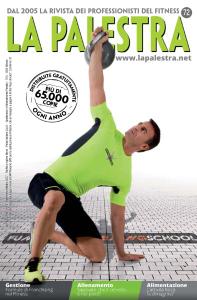 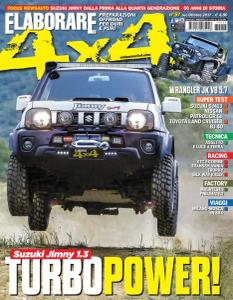 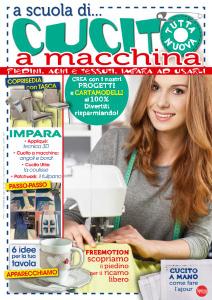 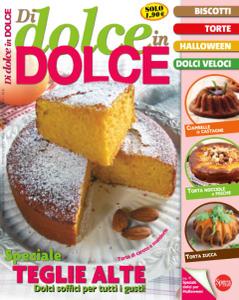