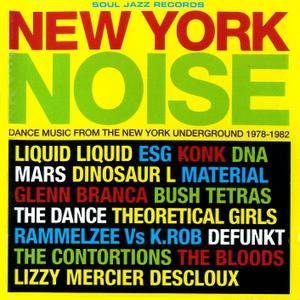 Various Artists - New York Noise: Dance Music From The New York Underground 1978-1982 (2003)
Pop/Rock, No Wave, Leftfield | EAC Rip | FLAC, Img+CUE+LOG+Scans (PNG) | 71:08 Min | 503,09 Mb
Label: Soul Jazz Records (UK) | Cat.# SJR CD77 | Released: 2003-06-30 (1978-1982)
New York Noise covers roughly the same stretch of time as In the Beginning There Was Rhythm, another compilation from the reliable Soul Jazz label. There aren't any gaping stylistic gulfs between the two discs, but the geographic focus here is completely different. In the Beginning features post-punk groups from England, while this disc highlights the genre-bending and cultural cross-breeding that was taking place in New York City, synchronously, during the late '70s and early '80s. The disc takes in most of the movements that took root in the city during the era, from no wave to mutant disco to hip-hop to art funk and a handful of points in between all without overlapping a great deal with other sets that were released just before and just after, like Downtown 81, Rough Trade Post Punk 01, N.Y. No Wave, and a swollen reissue of ZE's Mutant Disco.
Details 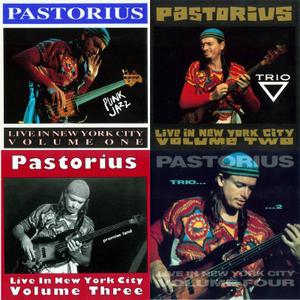 Tragic genius who reinvented the electric bass guitar, playing complex, long lines and amazing solos at remarkable speeds.
Jaco Pastorius was a meteor who blazed on to the scene in the 1970s, only to flame out tragically in the 1980s. With a brilliantly fleet technique and fertile melodic imagination, Pastorius made his fretless electric bass leap out from the depths of the rhythm section into the front line with fluid machine-gun-like passages that demanded attention. He also sported a strutting, dancing, flamboyant performing style and posed a further triple-threat as a talented composer, arranger and producer. He and Stanley Clarke were the towering influences on their instrument in the 1970s… 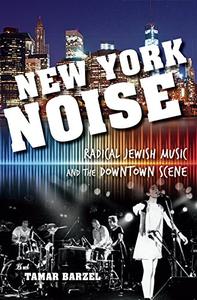 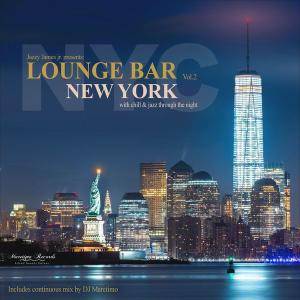 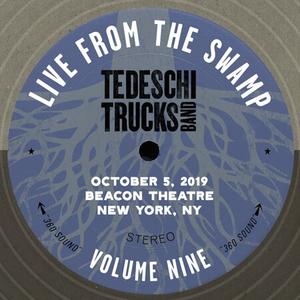 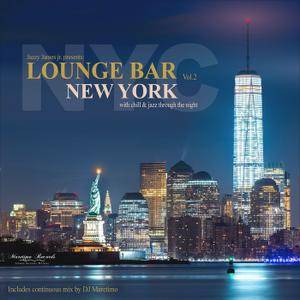 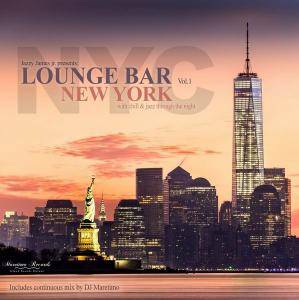 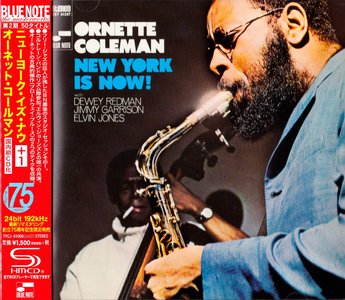 Features the high-fidelity SHM-CD format (compatible with standard CD player) and the latest 24bit 192kHz remastering. "New York is Now" – a pretty bold statement from saxophonist Ornette Coleman, but one that definitely shows his shift in role – from a major force on the LA underground of the early 60s, to an artist who was helping pave the way for a huge wave of growth on the New York downtown scene in years to come! Ornette's at his most late 60s unbridled here – freer than before, and working with a lineup that includes Jimmy Garrison on bass and Elvin Jones on drums – still no piano at all – plus great work from Dewey Redman on tenor, who really burst into new prominence with this album. Ornette plays a bit of violin alongside alto sax – and tracks include "Toy Dance", "Round Trip", "Broad Way Blues", and "We Now Interrupt For A Commercial".