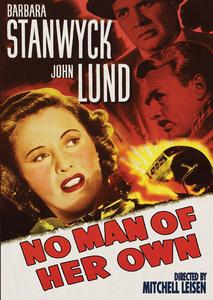 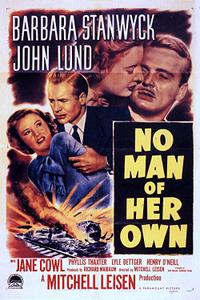 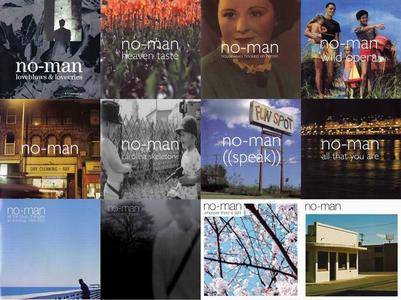 No-Man is a British duo formed in 1987 by Tim Bowness and Steven Wilson (Porcupine Tree). The name No-Man was adopted in 1990 and first used on the self-released June 1990 single release, "Colours". Originally creating a sample-based proto-trip hop / ambient styled music, No-Man’s sound has become more organic, eclectic and band-oriented in subsequent years. Drawing from a diverse mix of Singer-songwriter, Post Rock, Minimalist, Progressive rock, Jazz, and Contemporary Ambient sources for inspiration, No-Man's sound is distinctive, yet difficult to categorise. On labels such as One Little Indian, Sony, Adasam and Kscope, the band has so far produced six studio albums and a number of singles / outtakes collections, most notably, 2006's career retrospective, "All The Blue Changes"… 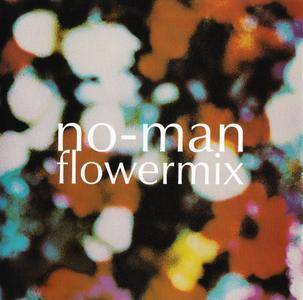 Initially surfacing as a cassette in 1995, then reappearing later that year as a slightly revised and expanded CD, Flowermix, as the name indicates, consists mainly of remixes from the excellent Flowermouth album. Steve Wilson himself handles almost half the efforts, the rest given over to folks like David Kosten, later of Faultline; Os, aka Andrew Ostler, future partner of Tim Bowness in Darkroom; and Bowness himself. While some mixes concentrate on a dancefloor setting, others take a subtler approach or otherwise seem less concerned with raves as with their own internal logic. 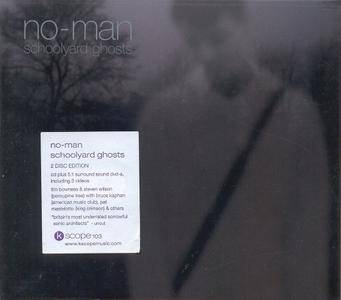 The partnership of Tim Bowness and Steven Wilson has continued in its own steady, quietly involving way for at least two decades, but No Man just seem to reach a new peak every time they release an album, and 2008's Schoolyard Ghosts, appearing after a five-year gap, continues that streak. Following the epic textures of Together We're Strangers with a slight return to the more directly melodic sound of Returning Jesus may initially seem retrograde, but in point of fact, Schoolyard Ghosts finds Wilson's ever evolving obsession with sonic possibilities in full effect, as he gently traces everything from string swells and haunting vocal sighs to soft electronic chimes behind the sweet combination of his guitar and Bowness' richly passionate voice… 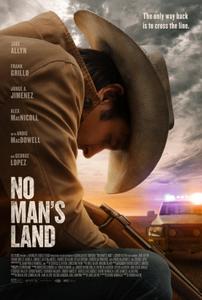 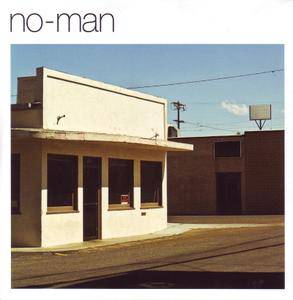 Mixtaped is the first DVD release by British art rock group No-Man, consisting of a double DVD, with a live performance filmed at the London's Bush Hall on 29 August 2008, and a retrospective documentary titled Returning directed by award winning journalist Richard Smith, amongst other features… 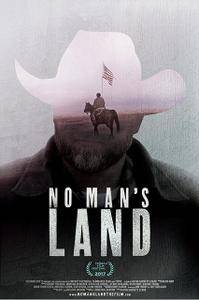 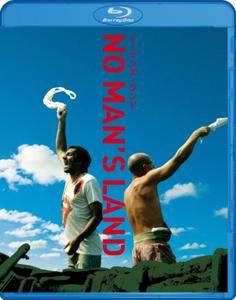 No Man's Land (2001)
BDRip | MKV | 1024x436 | x264 @ 2567 Kbps | 97 min | 1,83 Gb
Audio: Bosnian AAC 2.0 @ 112 Kbps | Subs: English (embedded in MKV)
Genre: Drama, War
After various skirmishes, two wounded soldiers, one Bosnian and one Serb, confront each other in a trench in the no man's land between their lines. They wait for dark, trading insults and even finding some common ground; sometimes one has the gun, sometimes the other, sometimes both. Things get complicated when another wounded Bosnian comes to, but can't move because a bouncing mine is beneath him. The two men cooperate to wave white flags, their lines call the UN (whose high command tries not to help), an English reporter shows up, a French sergeant shows courage, and the three men in no man's land may or may not find a way to all get along.
Details 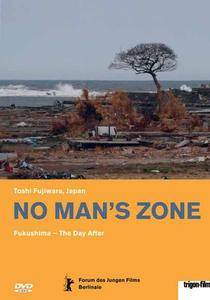 No Man's Zone: Fukushima - The Day After (2012)
DVDRip | 1024x576 | .MKV/AVC @ 1788 Kbps | 1h 40mn | 1.56 GiB
Audio: Japanese AC3 384 kbps, 6 channels | Subs: English, French, German
Genre: Documentary, Nature
A man wanders through the 20-kilometre exclusion zone around the stricken nuclear reactors at Fukushima. The cherry trees are in bloom and the natural surroundings make an idyllic impression. Radiation is invisible, yet a gaping emptiness looms where the tsunami engulfed streets and houses. The man is wearing normal clothing, just like the people still toughing it out here, for the time being at least. He occasionally encounters white "ghosts" in protective clothing, performing strange tasks. The zone in Fujiwara Toshi's NO MAN'S ZONE is both a place and a mental state.
Details