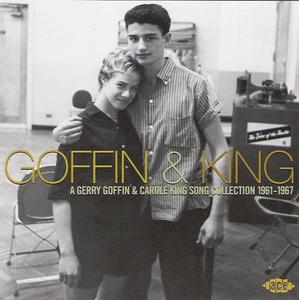 VA - Goffin & King - A Gerry Goffin & Carole King Song Collection 1961-1967 (2007)
EAC Rip | FLAC (tracks, cue, log) - 391 MB
01:13:33 | Pop Rock, Soul | Label: Ace Records
Between 1959 and 1967 the couple wrote some of the most enduring hits of all time, including 'Will You Love Me Tomorrow', 'Take Good Care of My Baby', 'Goin' Back', 'The Loco-Motion' and 'It Might As Well Rain Until September'. Those songs have been anthologized hundreds of times - maybe thousands. Now it's time to shine the spotlight on other great G & K songs that haven't always received the attention they deserve. This collection blends hits and hard-to-find classics, focusing primarily on the latter but also including the original versions of songs that will have many listeners thinking, "I didn't realize they wrote that!" Many of these tracks are completely new to CD, and several have never been reissued in any format in 40 years.
Details 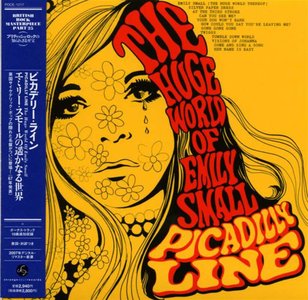 Picadilly Line - The Huge World Of Emily Small (1967) {2007 Strange Days}
MP3 CBR 320kbps | RAR | 152 MB
Genre: psychedelic rock
The Huge World Of Emily Small is the first and only album by British group Picadilly Line. The group consisted of Keith Hodge, Norrie MacLean, Rod Edwards, and Roger Hand. The only known single from this was "Emily Small". Songs 13 to 22 are bonus tracks not on the original album. This is taken from the Japanese CD released by Strange Days Records on 19 December, 2007.
Details 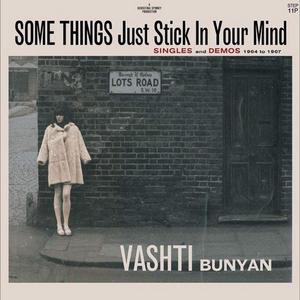 Vashti Bunyan - Some Things Just Stick in Your Mind: Singles and Demos: 1964 to 1967 (2007)
EAC Rip | FLAC (tracks, cue, log, scans) - 246 MB
51:51 | Pop, Folk, Vocal | Label: Dicristina
2007 two CD collection, a comprehensive look back at her early recordings from the period prior to her classic 1970 Just Another Diamond Day album. Some Things… attempts to both draw a line under the past and also to set the record straight regarding the disparity between how Bunyan viewed (and still views) herself and the way the public views her as an artist. This complete collection of Bunyan's 25 existing early recordings is a young London girl's series of beautiful love songs that resonate profoundly via an almost brutal efficiency and honesty. The melodies seem timelessly sweet and addictive, the vision at once delicate but somehow tough as granite. The first disc gathers together the early singles (two of which were unreleased) and a set of demos recorded between 1965 and 1967; the second comprises the entire, unaltered contents of a long-forgotten tape discovered at the last minute before mastering, containing a set of raw, pure, intimate recordings. Dicristina.
Details 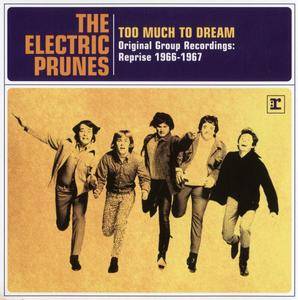 For a band that scored two major hit singles in their first year as recording artists, the Electric Prunes were given precious little respect by their record label, Reprise Records; the group was allowed to perform a mere two original tunes on their debut album I Had Too Much to Dream (Last Night), and when their second, Underground, didn't sell, they became glorified session men under composer and arranger David Axelrod on Mass in F Minor. When the Prunes couldn't play Axelrod's charts to his satisfaction, they were replaced by session men, and the original bandmembers weren't even invited to participate on two "Electric Prunes" albums later released by Reprise, Release of an Oath and Just Good Old Rock and Roll. 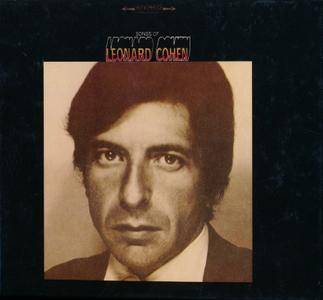 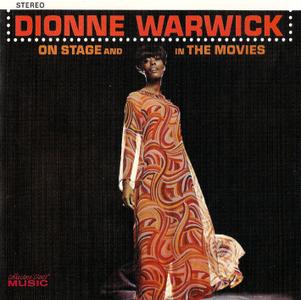 Dionne Warwick - On Stage And In The Movies (1967) [2007, Remastered Reissue]
R&B, Soul, Early Pop/Rock | EAC Rip | FLAC, Tracks+CUE+LOG+Full Scans (JPEG) | 32:24 | 192,41 Mb
Label: Collectors' Choice Music (USA) | Cat.# CCM-758 | Released: 2007-02-19 (1967-05-14)
"On Stage and in the Movies" is Dionne Warwick's 7th album for Scepter Records, and was recorded and released in 1967. The LP was issued as number 559 in the Scepter Catalog. The cover art for this LP was simple: Warwick in a multicolored gown against a black background. As mentioned in the liner notes of the Rhino Records 1984 collection Dionne Warwick Anthology, this LP was one of three concept albums recorded by Warwick during her tenure with Scepter. The other two albums identified in the notes are "Soulful" and "The Magic of Believing". While there were no hit singles from this album, some of the songs that were featured were "Summertime"; a humorous reading of "Anything You Can Do" (alongside an uncredited Chuck Jackson); "You'll Never Walk Alone"; "Something Wonderful", and "Baubles, Bangles, and Beads".
Details 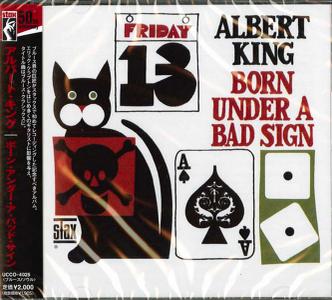 Albert King recorded a lot in the early '60s, including some classic sides, but they never quite hit the mark. They never gained a large audience, nor did they really capture the ferocity of his single-string leads. Then he signed with Stax in 1966 and recorded a number of sessions with the house band, Booker T. & the MG's, and everything just clicked. The MG's gave King supple Southern support, providing an excellent contrast to his tightly wound lead guitar, allowing to him to unleash a torrent of blistering guitar runs that were profoundly influential, not just in blues, but in rock & roll (witness Eric Clapton's unabashed copping of King throughout Cream's Disraeli Gears). 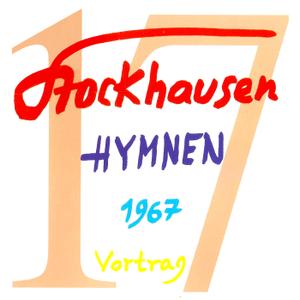 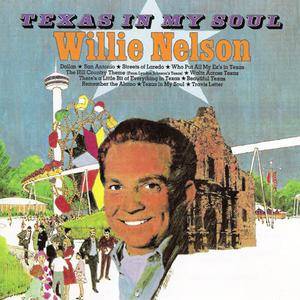 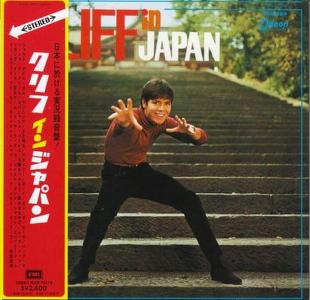 In October 1967, Cliff Richard and the Norrie Paramor Orchestra embarked upon a fabulously successful Japanese tour, climaxing with a solidly sold-out appearance at the Shibuya Public Hall in Tokyo, recorded for both domestic and international release the following year. It's a magnificent performance, spinning through highlights of Richard's entire career, all the way back to "Move It" and "Dynamite," but eschewing the easy route of simply piling hits upon hits, by concentrating as much on rocking covers as on the expected hits – "What'd I Say," "Shout," and "Twist and Shout" make it onto the album; left on the cutting room floor are equally powerful takes on "Good Golly Miss Molly" and "Dizzy Miss Lizzy."