Once Upon a Time in Russia

Once Upon a Time in Russia: The Rise of the Oligarchs―A True Story of Ambition, Wealth, Betrayal, and Murder  eBooks & eLearning 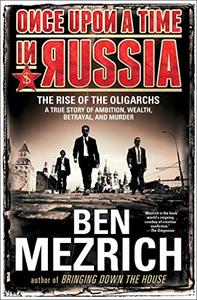 «Once Upon a Time in Russia: The Rise of the Oligarchs and the Greatest Wealth in History» by Ben Mezrich  Audiobooks 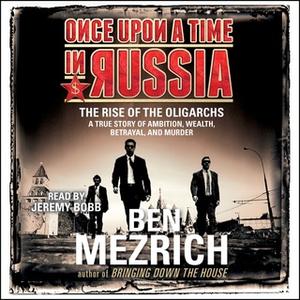 «Once Upon a Time in Russia: The Rise of the Oligarchs – A True Story of Ambition, Wealth, Betrayal, and Murder» by Ben  eBooks & eLearning 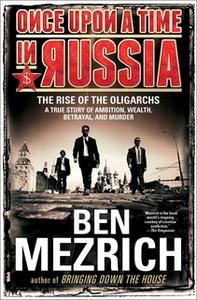 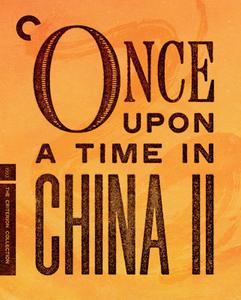 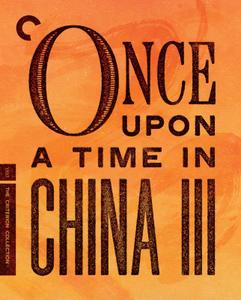 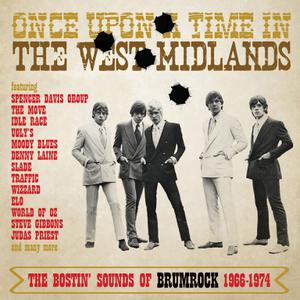 A 3-CD, four-hour celebration of the post-Brumbeat late ‘60s/early ‘70s rock scene in the West Midlands. Tracing the evolution and development of that scene as local musicians embarked on an epic journey that embraced mod pop, psychedelia, blues, progressive rock, glam-rock and heavy metal, inspired by the emergence of chief catalysts The Move. 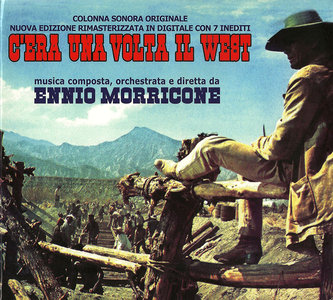 Arguably a milestone for both director Sergio Leone and his musical cohort Ennio Morricone. After deconstructing the classic American western by way of The Good, the Bad & the Ugly and A Fistful of Dollars, Leone distilled his intentions with 1968's Once Upon a Time in the West. For his part, Morricone framed Leone's meditative camerawork and mythic narrative with a mix of hauntingly spacious pieces and reconfigured snatches of old-timey tunes. Just within the stretch of the first four pieces here, Morricone evokes the endless expanse of the West with a Copland-esque aria (the main title theme), weaves some twisted grit into the showdown theme with loads of guitar fuzz ("As a Judgment"), ingeniously combines whistling and a clippity-clop rhythm for a respite piece ("Farewell to Cheyenne"), and conjures the surreal end of the cowboy mythos via a wonderfully disjointed serial-style number ("The Transgression"). And whether sounding upbeat or stark, Morricone informs it all with the dry and windswept vacancy of the West. Beautiful and stunning. 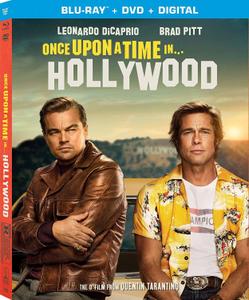 Ennio Morricone - Once Upon A Time In America: Music From The Motion Picture (1984) [Expanded Special Edition 1998]  Music 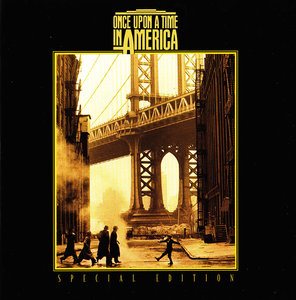 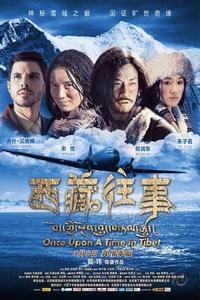