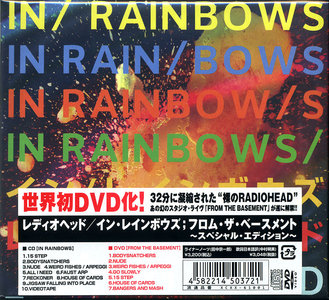 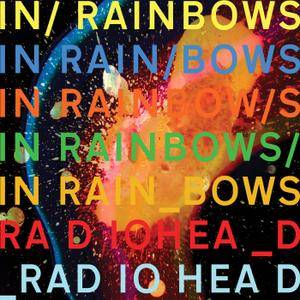 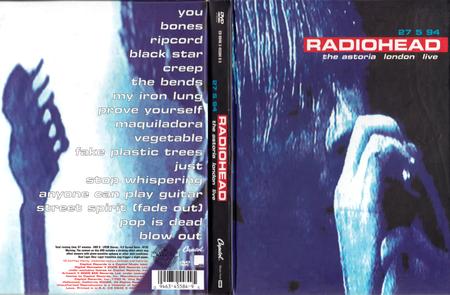 Radiohead - 27 5 94 The Astoria London Live (1995) Reissue 2005
DVD9 | NTSC | 4:3 (720x480) VBR | LPCM, 2ch, 1536 kbps | ~ 4.63 Gb | Time: 01:06:49
Alternative/Indie Rock, Britpop | Label: Capitol | # C9 0946 3 45584 9 5
Live at the Astoria is a live concert video from English alternative rock group Radiohead's concert at the London Astoria venue on 27 May 1994, released on 13 March 1995 to VHS, and later to DVD in 2005. The concert is notable for its collection of songs being heard then for the first time. These songs would not appear until the release of The Bends, ten months later. It is Radiohead's only concert home video to date, not including the From the Basement DVD which is a live performance recorded in a studio rather than in front of an audience. The DVD edition of Live At The Astoria, digitally restored and remastered, was released on 21 November 2005 in Europe and on 22 November 2005 in North America. To be included on the bonus discs of the collector's editions of Pablo Honey and The Bends, the concert was split between the two. "You", "Ripcord", "Creep", "Prove Yourself", "Vegetable", "Stop Whispering", "Anyone Can Play Guitar", "Pop is Dead" and "Blow Out" were included on the re-release of Pablo Honey. Whereas "Bones", "Black Star", "The Bends", "My Iron Lung", "Maquiladora", "Fake Plastic Trees" "Just", and "Street Spirit (Fade Out)" featured on the re-release of The Bends.
Details 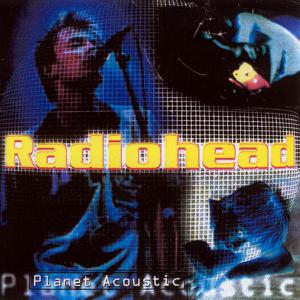 Radiohead - Planet Acoustic (1997)
EAC Rip | FLAC (tracks, cue, log) - 457 MB
1:10:15 | Rock, Alternative Rock | Label: Kiss The Stone
At some point in the early 21st century, Radiohead became something more than a band: they became a touchstone for everything that is fearless and adventurous in rock, inheriting the throne from David Bowie, Pink Floyd, and the Talking Heads. The latter group gave the band its name – it's an album track on 1986's True Stories – but Radiohead never sounded much like the Heads, nor did they take much from Bowie, apart from their willingness to experiment.
Details 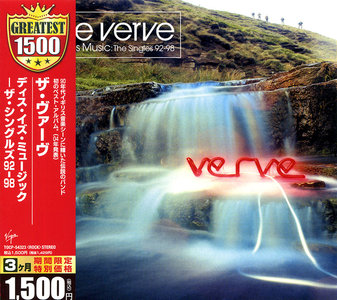 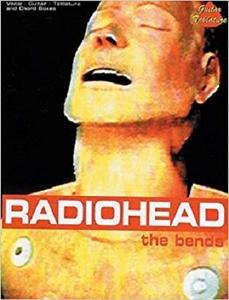 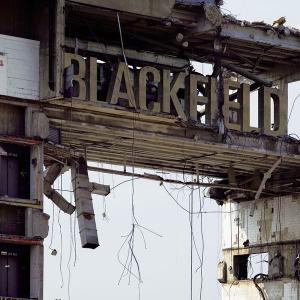 The sophomore release for this melodic duo (actually a five-piece band, but the leads are Steven Wilson from Porcupine Tree and Aviv Geffen) based to some degree on the progressive bent of Porcupine Tree covers much of the same ground as their debut. The sound is still firmly in the realm of progressive rock, with hints of Radiohead and Oasis. Unlike Blackfield's previous album which was recorded off and on over a two-year span, this one was recorded in one short stretch, and shows somewhat more consistency in tone as a result. The album-opening "Once" has a particularly Radiohead-like vibe and a bit of heaviness, but the development of the album works into other veins as well, with large string movements, light piano accompaniment, and a generally melodic guitar approach…

Radiohead: Welcome to the Machine: OK Computer and the Death of the Classic Album  eBooks & eLearning 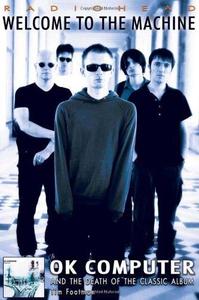 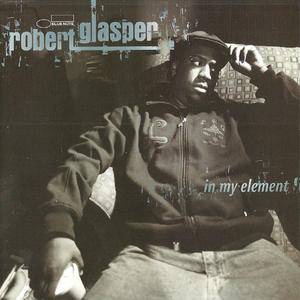 Robert Glasper - In My Element (2007) {Blue Note}
EAC Rip | FLAC with CUE and log | scans | 449 mb
MP3 CBR 320kbps | RAR | 219 mb
Genre: jazz
In My Element is the 2007 album by American pianst Robert Glasper. Featuring Damion Reid and Vicente Archer, the album also features covers of songs by Radiohead and Herbie Hancock plus a tribute to the late hip-hop producer James Yancey, better known as Dilla or J. Dilla. This was released by Blue Note.
Details 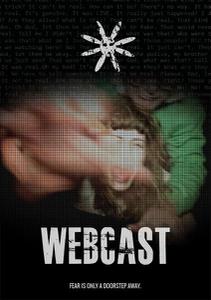