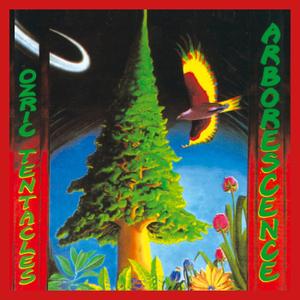 One of the most influential bands to emerge from the UK’s festival scene, the Ozrics layer ambient and ethereal landscapes with freeform dub trips, incredible rave grooves and psychedelic progressive rock. It’s an open exploration of music and the soul. 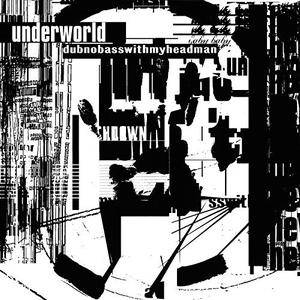 Underworld - Dubnobasswithmyheadman (20th Anniversary Remaster) (1994/2014)
FLAC (tracks) 24-bit/96 kHz | Time - 72:45 minutes | 1,53 GB
Studio Master, Official Digital Download | Artwork: Front cover
Underworld's electronica 1994 debut, Dubnobasswithmyheadman, is still regarded by many as one of the best techno/electronica CDs of all time. 9 tracks, including 'Dark & Long', 'Dirty Epic' & 'Cowgirl' on this Wax Trax.'The most important album since The Stone Roses and the best since Screamadelica … a breathtaking hybrid that marks the moment that club culture finally comes of age and beckons to everyone' Melody Maker.
Details 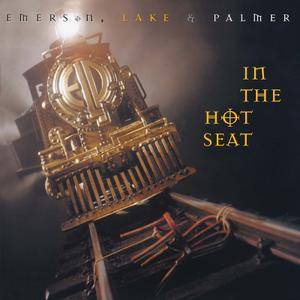 Emerson, Lake & Palmer - In the Hot Seat (2017 - Remaster)
Progressive Rock, Classic Rock | MP3 CBR 320 kbps | 146:32 min | 338 MB
Label: BMG Rights Management (UK) Limited | Tracks: 25 | Rls.date: 1994/2017
Formed in 1970, Emerson, Lake & Palmer were torchbearers of the progressive rock sound and one of rock’s first super-groups. The world-conquering, stadium-filling prog giants helped to broaden the audience for the genre from hundreds of thousands into tens of millions and were one the most commercially successful rock bands of the 1970s. Their first 7 album releases all made the U.K. albums chart top 10 and U.S. top 20.
Details 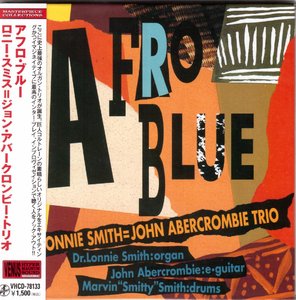 After a long hiatus from the record shelves, the turbaned Dr. Lonnie Smith – along with guitarist John Abercrombie and drummer Marvin "Smitty" Smith – sets his sights upon John Coltrane, turning in five 'Trane tunes plus Mongo Santamaria's "Afro-Blue" and a grooving Smith tribute, "Traces of Trane." The propulsive title track is mostly dominated by Abercrombie, while "Impressions" continues the driving pace as Lonnie sprays Hammond B-3 organ notes all over the place with constant brief call-and-response dialogues with himself. 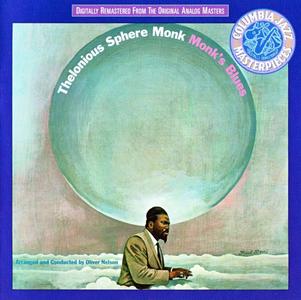 Thelonious Monk meets the mighty Oliver Nelson – the hip bigger band arranger who was helping so many other artists find their groove back in the 60s! The result is less Nelson-led than some of Oliver's other albums of the time – and instead, the arranger is nicely respectful of Monk's core sound – and still manages to led Thelonious keep the frontline strong on piano, and work with familiar players are the core who include Charlie Rouse on tenor, Larry Gales on bass, and Ben Riley on drums. Nelson's touch seeks mostly to augment the Monkish lines with some larger horn shadings – sometimes a bit upbeat, but never more swinging than Monk might want. There's enough of a blue tone here to keep this one nicely in line with the rest of the 60s Columbia catalog for Thelonious – and titles include "Monk's Point", "Consecutive Seconds", "Let's Cool One", and "Rootie Tootie". CD features 2 bonus tracks – "Blue Monk" and "Round Midnight". 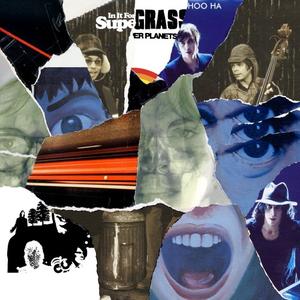 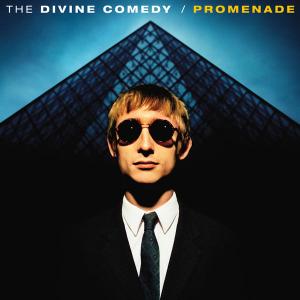 The Divine Comedy - Promenade (1994/2020) [Official Digital Download]
FLAC (tracks) 24-bit/48 kHz | Front Cover | Time - 02:34:47 minutes | 1,86 GB
Folk Rock, Pop Rock | Label: Divine Comedy Records, Official Digital Download
While in appearance, it seems like a sequel to Liberation – a similar cover shot down to the typeface that is on the front, in this case showing Hannon in front of the IM Pei-designed entrance to the Louvre, while the back shows a similarly Rococo piece of decoration – Promenade is in fact even more extremely and defiantly non-rock than its predecessor.
Details 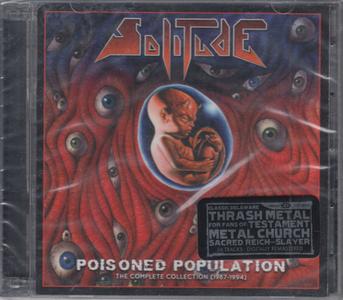 Double disc reissue collection of their three demo releases and their lone full length release "From Within" (1994). All 26 tracks have been remastered for this collection. This compilation features all new artwork, extensive liner notes, full lyrics, and enhanced live concert footage. 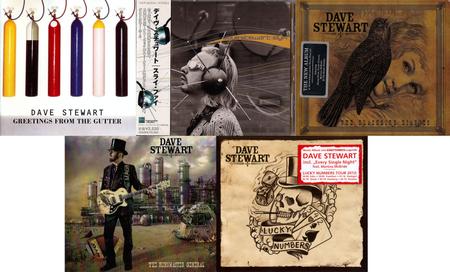 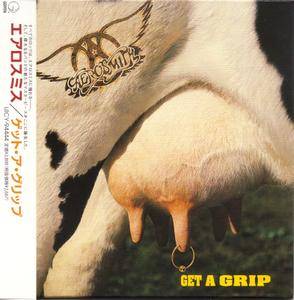 Get a Grip is the eleventh studio album by American rock band Aerosmith, released on April 20, 1993 by Geffen Records.[1] Get a Grip was the band's last studio album to be released by Geffen before they returned to Columbia Records…