Rick Wakeman Tribute to The Beatles 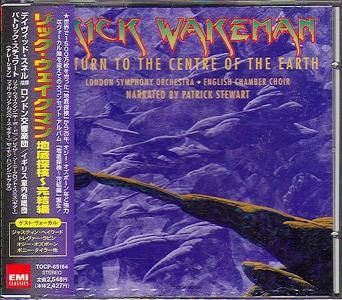 Return to the Centre of the Earth is a studio album by the English keyboardist Rick Wakeman, released on 15 March 1999 on EMI Classics. The album is a sequel to his 1974 concept album Journey to the Centre of the Earth, itself based on the same-titled science fiction novel by Jules Verne. Wakeman wrote a new story of three unnamed travellers who attempt to follow the original journey two hundred years later, including the music which features guest performances from Ozzy Osbourne, Bonnie Tyler, Tony Mitchell, Trevor Rabin, Justin Hayward, and Katrina Leskanich. The story is narrated by Patrick Stewart. Upon release, the album reached number 34 on the UK Albums Chart. 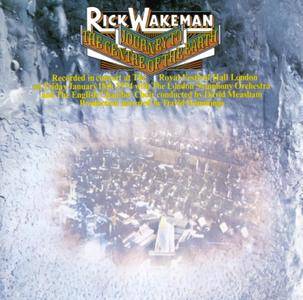 Journey to the Centre of the Earth is one of progressive rock's crowning achievements. With the help of the London Symphony Orchestra and the English Chamber Choir, Rick Wakeman turns this classic Jules Verne tale into an exciting and suspenseful instrumental narrative. The story is told by David Hemmings in between the use of Wakeman's keyboards, especially the powerful Hammond organ and the innovative Moog synthesizer, and when coupled with the prestigious sound of the orchestra, creates the album's fairy tale-like climate. Recorded at London's Royal Festival Hall, the tale of a group of explorers who wander into the fantastic living world that exists in the Earth's core is told musically through Wakeman's synthesized theatrics and enriched by the haunting vocals of a chamber choir. Broken into four parts, the album's most riveting segment, entitled "The Battle," involves Wakeman's most furious synthesized attack, churning and swirling the keyboards into a mass instrumental hysteria. 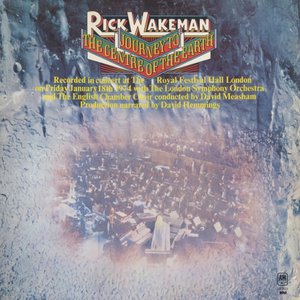 Essential: a masterpiece of progressive rock music.
Following my review to most known albums, could not ignore the master Rick Wakeman and this iconic and unforgettable live performance of one of his marvelous creations: 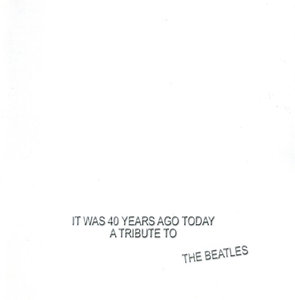 An impressive and delightfully exhausting 50 tracks capture the spirit of the Beatles' music on this double-CD compilation that imitates The White Album in look, just as the immaculate Boston Does the Beatles double LP from 1988 did… 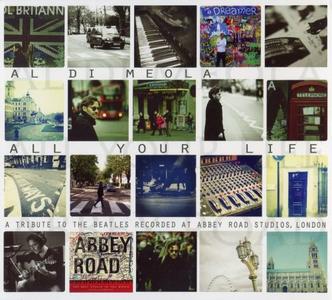 All Your Life may be the loveliest album Al Di Meola has ever done. His affection for the Beatles material that comprises the album was no doubt amplified by recording at Abbey Road Studios where the iconic foursome did the bulk of their work. In producing this tribute to the Beatles, Di Mieola remains true to his previous recorded efforts by working in the acoustic vein within which his flamenco skills allow him to find nuance in melodies like that of “In My Live” and “And I Love Her.” Yet however much he embroiders upon the melody and rhythm at the heart of such great songs, all selections are almost immediately recognizable and Di Meola never succumbs to technique for its own sake. In fact, it’s only in the wordy essay inside the digi-pak where he overstates his enthusiasm for his subjects. 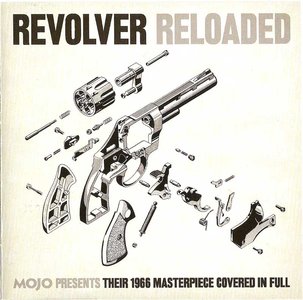 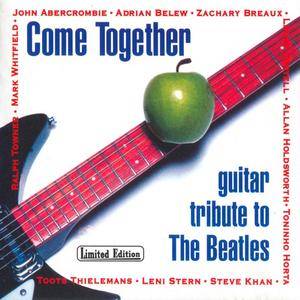 Strictly speaking, this isn't just a guitar tribute to the Beatles, although stringed instruments that are plucked, strummed, and otherwise manipulated are in abundance, representing styles and sounds that will recall Django Reinhardt at one moment and the Mahavishnu Orchestra at the next. Toots Thielemans adds some astonishingly tasteful harmonica (and whistling) to "Yesterday" and Thomas Dawson's organ is almost a lead instrument on "Come Together." 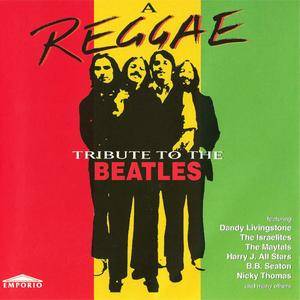 VA - A Reggae Tribute To The Beatles (1995) {Emporio}
MP3 CBR 320kbps | RAR | 121 mb
Genre: reggae, ska, rock steady
A Reggae Tribute To The Beatles is a 1995 Beatles tribute CD that is in the genre of reggae, a form of music originating on the island of Jamaica. While called a Beatles tribute, the disc also features covers of songs by Peter & Gordon, George Harrison, and the Plastic Ono Band. Peter & Gordon's "A World Without Love" was written by Paul McCartney and covered twice because the song is a fan of reggae lovers. This disc is released by Emporio.
Details 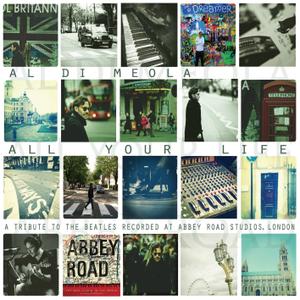 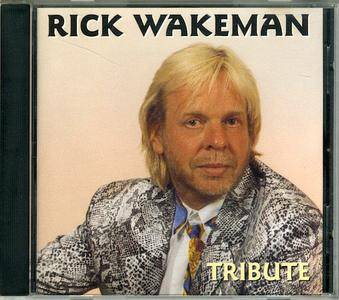 Prog-rock legends Yes had covered Beatles songs in the past, but TRIBUTE represents Yes keyboardist Rick Wakeman's full-blown homage to the Fab Four…