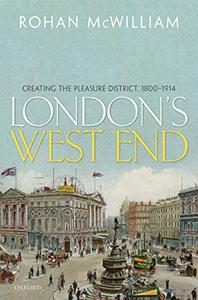 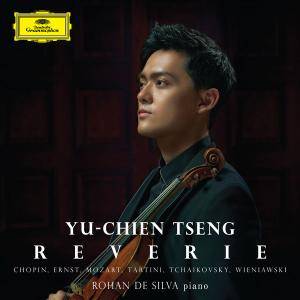 In its original form, Maria di Rohan was without doubt the most audacious result – pre-Verdi – of aesthetic transformation beyond the courtly dramas of “long Italian classicism”. The opera’s intrigue develops like an unstoppable machine: the fatal triangle formed by Maria, Chalais and Chevreuse being the work of Richelieu’s absolute power (despite never appearing on stage). Like trapped animals, the characters hopelessly search for a way out, and they devour each other in turn. Recorded at the Bergamo Donizetti Festival, October 2011, this is the first DVD release of Donizetti’s 1843 opera. 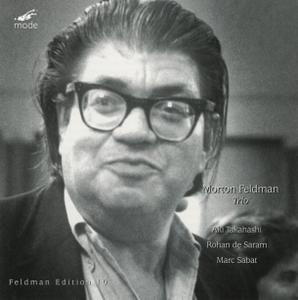 Labour and the Left in the 1980s  eBooks & eLearning 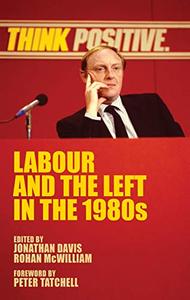 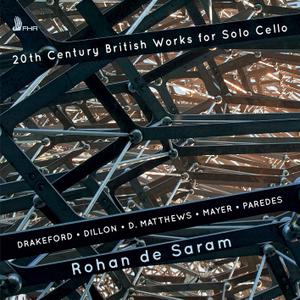 Rohan de Saram releases an album featuring the premiere recordings of works whch were both written for and premiered by the virtuoso cellist. Showcasing works by Richard Drakeford, Hilda Paredes, David Matthews and, the collection follows on from an earlier release [FHR49] and is devoted to works that were written for and were premiered by Rohan de Saram, his championing of new and unfamiliar music having been a hallmark of a career which now stretches back across six decades. A repertoire that is as extensive as it is varied in overall range, encompassing as this does many of those stylistic traits that have emerged during the post-war era and which here eschew the mutual exclusiveness that has too often proved an obstacle to the reception of contemporary music. A vindication, if such were necessary, of Rohan de Saram’s advocacy. 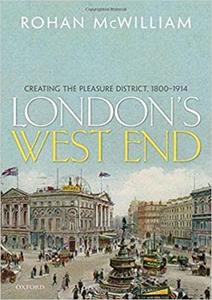 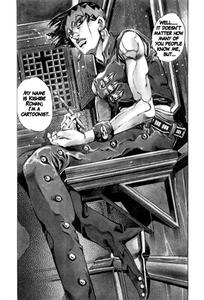 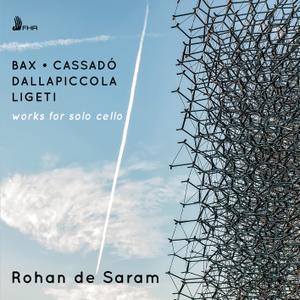 Rohan de Saram - Bax, Ligeti, Dallapiccola & Cassadó: Works for Solo Cello (2019)
FLAC (tracks) 24-bit/96 kHz | Time - 58:07 minutes | 1.01 GB
Studio Master, Official Digital Download | Artwork: Digital Booklet
The present album features four works which have come to the forefront of repertoire for solo cello from the modern era. Arnold Bax’s Rhapsodic Ballad is his only solo piece for this instrument. It is dramatic, inventive and full of atmosphere. Likely the most often performed of his earlier works, Ligeti’s Sonata for Solo Cello has for over a decade been used as a test piece for the Rostropovich Competition in Paris. Dallapiccola’s composition was written for the Spanish cellist Gaspar Cassadó. It is a substantial, powerful work, and an early serial composition of the composer, full of colourful effects and humour.
Details 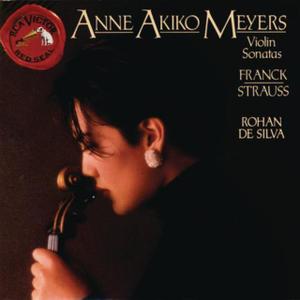 "I had not expected quite such unabashed, rose-tinted lyricism from Anne Akiko Meyers. There’s more to her playing than plushy vibrato and mechanistic brilliance; not that exhilaration or panache are minimised here, in this glowingly Romantic performance. Her Franck, too, ably justifies a more reflective, even cerebral approach, further distinguished by the tonal opulence of the playing. Not a performance to induce surges of adrenalin perhaps, but eminently well conceived and lucid… this remains a splendid performance overall, thanks in no small part to pianist Rohan de Silva."