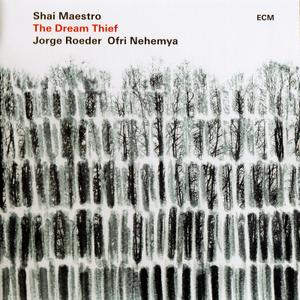 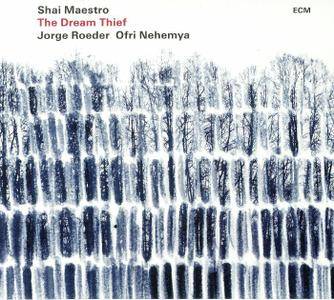 The first ECM leader date for Shai Maestro (following his label debut with Theo Bleckmann on Elegy) features the gifted pianist fronting his superlative trio with fellow Israeli Ofri Nehemya on drums and Peruvian bassist Jorge Roeder, and also playing alone. A solo interpretation of Matti Caspis My Second Childhood opens the curtain on a program of characteristically thoughtful Maestro originals, each one with a story to tell. Hearing the Shai Maestro Trio is like awakening to a new world, All About Jazz has suggested. Expressions of joy, introspective thoughts and heightened intensity all come to the fore. Maestros differentiated touch is special; he can convey a range of fleeting emotions in a single phrase. A deconstruction of These Foolish Things, the albums sole standard, serves as a prelude to What Else Needs To Happen , a somber meditation on inner city violence and its aftermath. The Dream Thief was recorded at Luganos Auditorio Stelio Molo RSI in April 2018, and produced by Manfred Eicher. 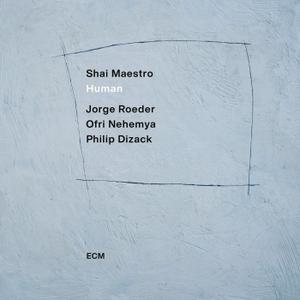 In its review of pianist Shai Maestro’s ECM leader debut The Dream Thief, All About Jazz spoke of “a searching lyrical atmosphere, emotional eloquence and communal virtuosity that serves the music.” All of which also applies to Human, where Maestro’s outgoing, highly-communicative band with fellow Israeli Ofri Nehemya on drums and Peruvian bassist Jorge Roeder becomes a quartet with the inspired addition of US trumpeter Philip Dizack. Shai’s expansive pianism is well-matched by Dizack’s alert, quick-thinking approach to improvising. And, as ever, Maestro is taking the music forward while also respecting its sense of tradition. Near the end of a programme comprised almost entirely of Maestro originals, exploring a range of temperaments, the quartet offers its own take on Duke Ellington’s “In A Sentimental Mood”, while Shai’s tune “Hank and Charlie” pays tribute to the musical empathy shared by the late Hank Jones and Charlie Haden. Human was recorded at Studios la Buissonne in the South of France in February 2020, and produced by Manfred Eicher. 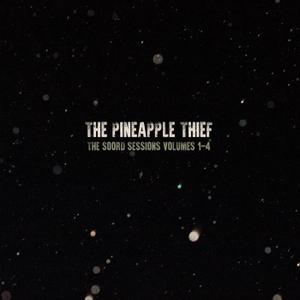 Over the last half-decade, The Pineapple Thief, led by musical polymath Bruce Soord and bolstered by the involvement of master drummer Gavin Harrison, has rapidly ascended to the upper echelons of Europe’s Alternative Rock scene. 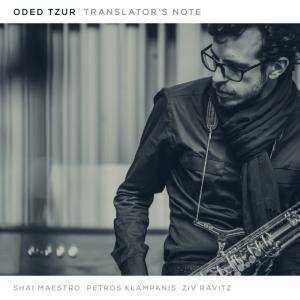 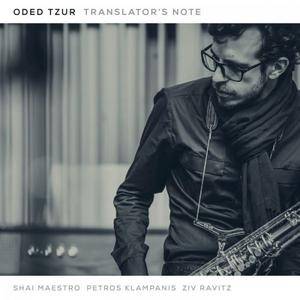 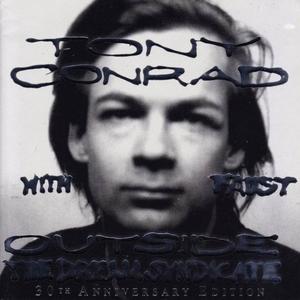 Tony Conrad is an American multimedia and experimental artist. He is musically known in the 60's for his abrasive violin drones and collaboration in the American "Dream Syndicate". In 1972 he visited the krautrock band Faust at Wumme and recorded a first album with them called "Outside The Dream Syndicate". The album is a vast catalogue of shimmering drones for violin, accompanied by percussive minimalist pulses and moving bass guitar lines. The result is tripped out, engaging the listener in strange rituals (almost buzzing "raga" dreamy sounds). This intriguing album is now a true classic of contemporary music and progressive rock. This one captures the essence of minimalism music and the energy of rock. To be honest, this album looks like more to Tony Conrad's explorations in experimentation sounds and insistent droning performances than Faust's hybrid rocking universe. 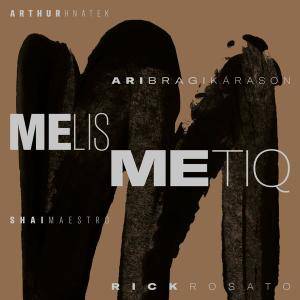 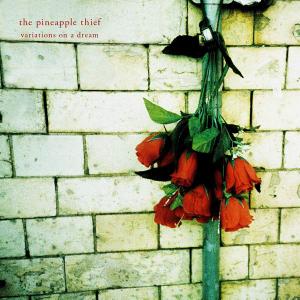 This re-release of "Variations On A Dream" has been beautifully remixed and remastered by the band's mastermind Bruce Soord. Featuring the "8 Days" album.
A very somber and very acoustic effort from Pineapple Thief. A sort of cross between older Porcupine Tree and the Smashing Pumpkins, this album is easily the best the Thief have produced. There are many elements that make this album tasteful and enjoyable. One is that the music isn't terribly complex, but it still is intricate enough to please a complexity freak's needs. Second is that each song is fulled to the brim with rich textures, offering a very mellow environment… 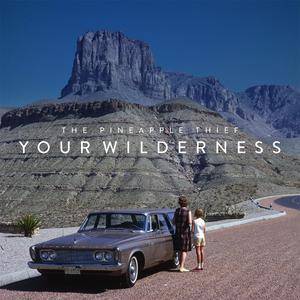