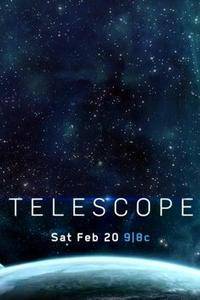 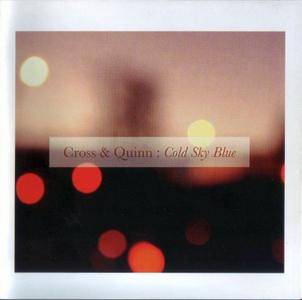 Esoteric Antenna are delighted to announce the release of the excellent new album by former King Crimson violinist and Mellotron player David Cross & Sean Quinn, "Cold Sky Blue”. The album is a sonic melting pot taking in Prog, Ambient, Synthpop & even a sprinkling of Dubstep, which is simultaneously timeless & modern. Sean Quinn states; "I was always interested in ambient music & was working on a solo album which includes a collaboration with Roedelius. I started thinking about other artists I admired involved in ambient music. My all-time favourite band is King Crimson (72-74 line-up) and I was particularly fascinated by David’s contribution to the band - his melodic sense is incredible.” 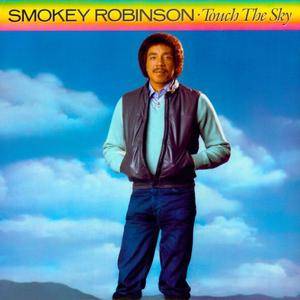 Smokey Robinson - Touch The Sky (1983/2016)
FLAC (tracks) 24-bit/192 kHz | Time - 52:05 minutes | 2,03 GB
Studio Master, Official Digital Download | Artwork: Front cover
Smokey Robinson took back the production reins from George Tobin and reinstated his producing/arranging partnership with Sonny Burke for Touch The Sky. The two took a more rhythmic approach, with Burke contributing drums and synthesizers. R&B listeners responded, notably on the title track (#68 R&B) and "I've Made Love To You A Thousand Times" (#8 R&B), but Robinson was shut out of the Hot 100, and as a result Touch The Sky continued his slide in LP sales, peaking at only #50 on the Pop chart, although it hit #8 R&B.
Details 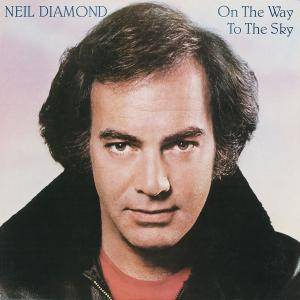 Neil Diamond - On The Way To The Sky (1981/2016)
FLAC (tracks) 24-bit/192 kHz | Time - 42:15 minutes | 1,90 GB
Studio Master, Official Digital Download | Artwork: Front Cover
Neil Diamond, in the opinion of many critics and fans, went into an artistic decline in the mid- to late- '70s. It turns out that he still had a number of good songs left in him, though, and the inconsistency of his later efforts should be viewed in context.
Details 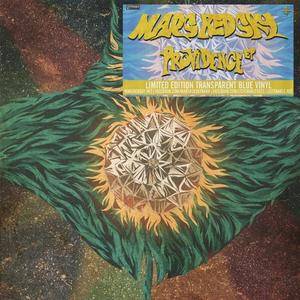 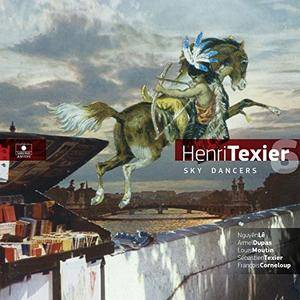 Henri Texier - Sky Dancers (2016)
FLAC (tracks) 24-bit/96 kHz | Time - 69:45 minutes | 1,46 GB
Studio Master, Official Digital Download | Artwork: Front cover
Return Henri Texier, legend of the transalpine jazz, with the last mutation of the group started with Francois Corneloup to the baritone and the son Sébastien to the contralto. The two saxophonists were in the organic of the Strada Sextet ((V) ivre, Label Bleu 2005), they animated the most recent Hope Quartet (with the drummer Louis Moutin) and we find them together here, next to the guitarist Nguyen Le and the pianist Armel Dupas.
Details 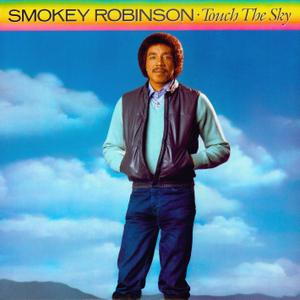 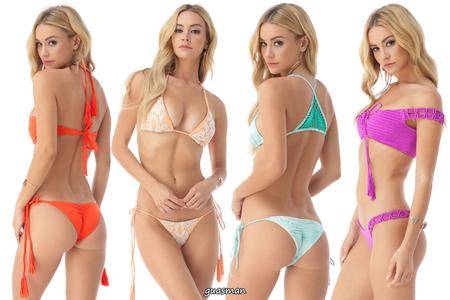 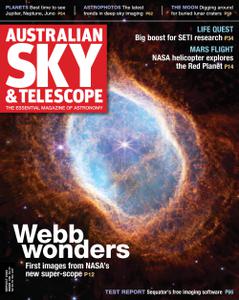