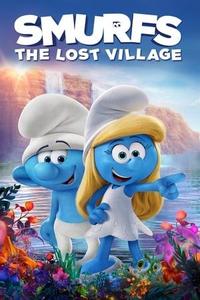 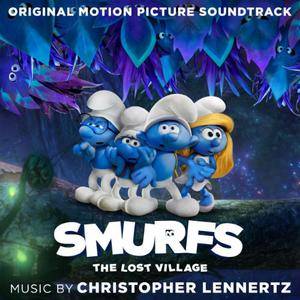 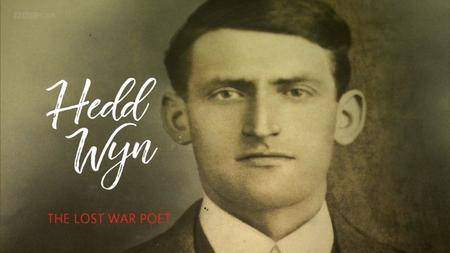 BBC - Hedd Wyn: The Lost War Poet (2017)
HDTV | 1280x720 | .MKV/AVC @ 2656 Kbps | 59 min 18 s | 1.15 GiB
Audio: English AAC 127 kbps, 2 channels | Subs: English
Genre: Documentary
The story of Hedd Wyn is one of Wales's enduring tragedies. A young man with little or no education succeeds in winning The Chair, one of the main literary prizes at the National Eisteddfod, but is killed in WWI before he could claim his prize. To mark the centenary of his death, National Poet of Wales Ifor ap Glyn reassesses Wyn's life and work. His journey takes him from Trawsfynydd, where Hedd wyn was born and raised, to Liverpool, where he was trained to fight, and onwards to France and Belgium, where he was killed in action on 31 July 1917. In 2013, Hedd Wyn's home at Yr Ysgwrn was sold by his nephew Gerald Williams to the Snowdonia National Park Authority.
Details 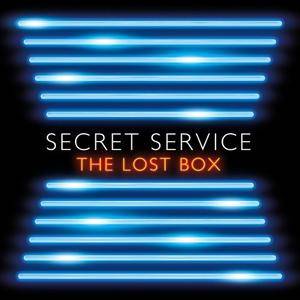 Secret Service - The Lost Box (2012/2017)
FLAC (tracks) 24-bit/192 kHz | Time - 39:50 minutes | 1,58 GB
Studio Master, Official Digital Download | Artwork: Front cover
When the composer Tim Norell decided to move, the house in which he lived for many years, was sold, and he had to collect and pack all things for the move. But suddenly in the attic he found a box in which cassettes were neatly stacked, and then Tim remembered what it was. Unpublished songs written in the 80s.
Details 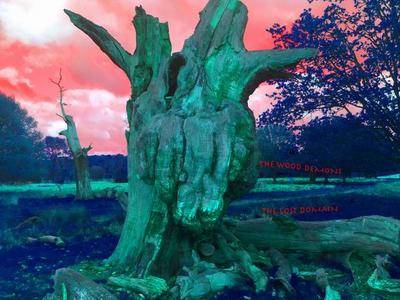 London-based band The Wood Demons announce their first commercial release, "The Lost Domain", a five-track mini-album available exclusively as a Bandcamp download. Songs on the album were written by three of the band’s five members and showcase The Wood Demons’ numerous influences, from prog to psychedelia to alt rock, psych-folk, modal jazz, film music and classical. "The Lost Domain" combines strong melody and lyrics alongside the band’s distinctive violin and retro keyboard sounds, and soaring guitars. It was recorded by Pat Collier at Perry Vale Studios in London, where the band will be returning in November 2017 to record new songs for a further recording release for 2018. 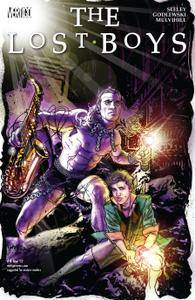 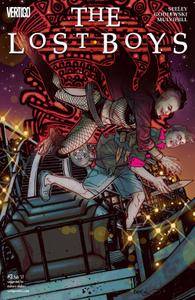 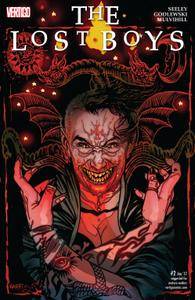 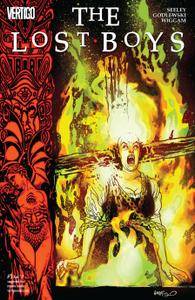 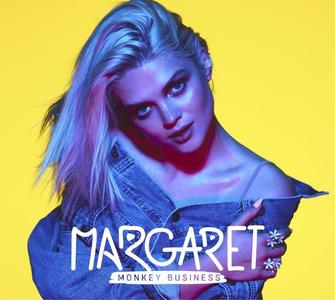 Margaret - Monkey Business (2017)
EAC Rip | FLAC (tracks+.cue) | 00:40:55 | 268,92 MB
Pop, EDM | Label: Magic Records
The deluxe edition of the album, with two additional tracks in Polish, was released exclusively in Empik stores on 1 June 2017. The album's official release took place on 2 June 2017. Monkey Business was released only in Poland.
The album's lead single, "What You Do", was released on 12 May 2017. Monkey Business also includes the single "Blue Vibes", however it was not released to promote the album but the Polish-language version of the animated feature film, Smurfs: The Lost Village.
Details