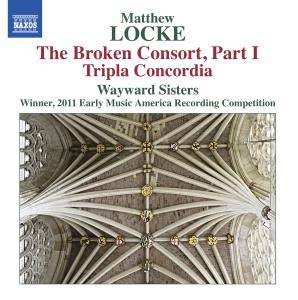 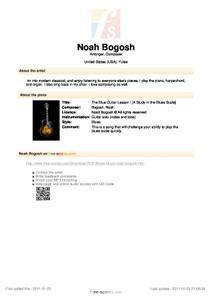 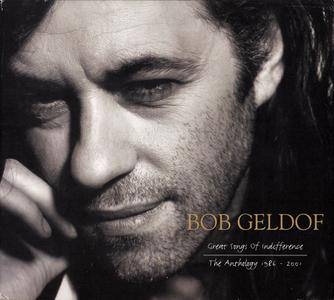 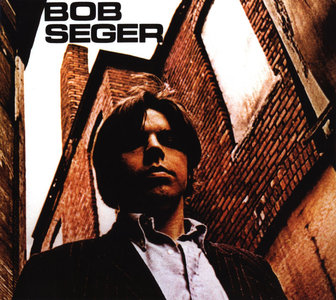 For reasons never entirely explained, Bob Seger suffered a bit of a breakdown shortly after Ramblin' Gamblin' Man, so he decided to bring Tom Neme, a guitarist/pianist, into the Bob Seger System to help lighten the load and share the burden… 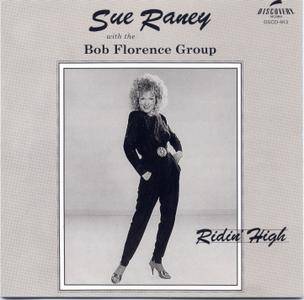 Sue Raney With The Bob Florence Group - Ridin' High (1985)
EAC Rip | FLAC (tracks+.cue, log) ~ 169.73 Mb | 37:38 | Scans included
Vocal Jazz, Smooth Jazz | Country: USA | Label: Trend/Discovery Records - DSCD-913
For her second album, Sue Raney teams with a quartet headed by modern jazz player Bob Florence. Raney has a marvelous, sparkling voice that she applies to a play list of both familiar and unfamiliar up-tempo material and ballads. This singer is equipped with outstanding range and excellent diction, along with an ability to make subtle adjustments in the spacing and timing of lyrical phases, giving each tune a unique interpretation.
Details 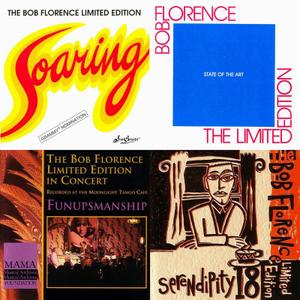 As a longtime staff arranger for Liberty Records, Bob Florence wrote some of the most innovative and challenging charts in postwar jazz - in many respects a man out of time, he possessed a particular brilliance for large-ensemble arrangements in the tradition of Duke Ellington, although the commercial vogue for big-band jazz had long since passed.
Over the years the group (dubbed the Limited Edition in 1982) served as a launching pad for a number of first-call L.A. session players, and in 2000 the LP Serendipity 18 won the Grammy for Best Jazz Performance by a Large Ensemble. Florence died of pneumonia on May 15, 2008, two weeks shy of his 76th birthday. 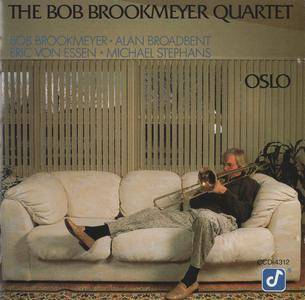 Bob Brookmeyer has been so busy as a writer since the mid-'60s that his valve trombone playing has been somewhat underrecorded. This quartet set with pianist Alan Broadbent (who also plays a bit of synthesizer), bassist Eric Von Essen and drummer Michael Stephans) finds Brookmeyer in top form on four standards and a quartet of his originals (including "Later Blues," "Tootsie Samba" and "Who Could Care"). His valve trombone playing had grown and evolved through the years and, although he still had the cool tone, Brookmeyer's solos are often quite complex while not completely abandoning chordal improvisation. This Concord release is well worth picking up. 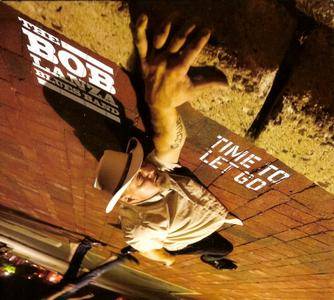 Original rocking Blues from New Jersey's best loved Bluesman! Produced by Bob Lanza and recorded at Skylab Recording studio in Roosevelt, New Jersey, Time to Let Go is Bob’s fourth album release. Its 11 tracks, a mix of soulful originals and cool covers, showcase Bob’s powerful blues guitar work and sinewy vocals. “This album comes at a time when I've had a lot of loss in my life,” confesses Lanza. “My mother and brother both passed away while I was recording this CD. It’s a tribute to them, and a suggestion to all of the families that go through difficult times; you gotta let ‘em go and continue life. “From the sound engineers to the people at Connor Ray and all who helped on this project - these people are what make the world go round. To see how much help I got while doing this CD was just mind-blowing to me.” 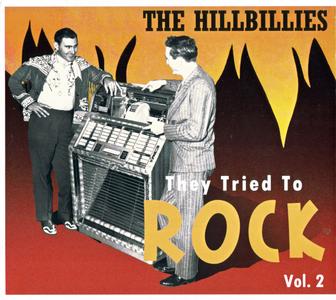 The second volume of Bear Family's riotous 2014 series The Hillbillies: They Tried to Rock is every bit as good as its companion, possibly because it has many of the same players as the first disc. Marty Robbins, Patsy Cline, George Jones, Johnny Horton, Webb Pierce, and Marvin Rainwater didn't cut just one jumping rock & roll single, they cut several and the best of these appear on this 31-track delight. Although there are a few exceptions here, nearly everything on this collection dates from 1956 through 1958, when it was still possible that rock & roll was just another dance fad and not a cultural revolution. 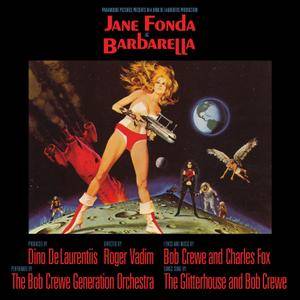