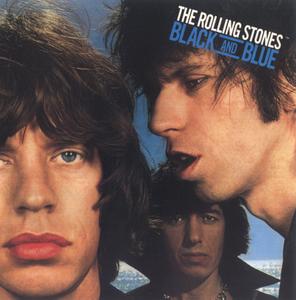 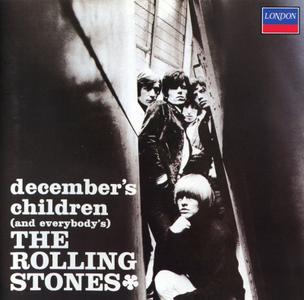 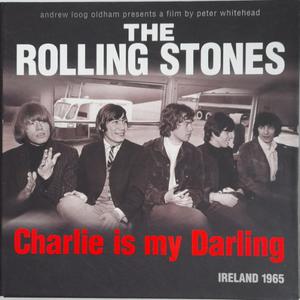 The Rolling Stones - Charlie Is My Darling Ireland 1965 (2012)
EAC Rip | FLAC (tracks, cue, log, scans) - 444 MB | MP3 CBR 320 kbps - 187 MB
1:21:52 | Rock, Classic Rock | Label: ABKCO Films
The Rolling Stones Charlie is my Darling – Ireland 1965 Super Deluxe Box Set includes both DVD and Blu-ray discs that incorporate the new, official 2012 version of the film as well as the director’s cut and producer’s cut, plus significant unseen additional performance and other footage shot in Dublin and Belfast in September of 1965, bonus content, two audio CDs, one of which is the film’s soundtrack album and the other a compilation of 13 live recordings the band made over the course of their 1965 UK tour. A 10” vinyl record of the live material is also part of the package, as well as a replica poster heralding the September 4, 1965 date they played in Belfast.
The Super Deluxe box is housed in an ingeniously designed luxurious “soft touch” package, each featuring one of over 200 Limited Edition numbered and enlarged cells randomly inserted from the film. There is also a stunning 42 page Collector’s Edition hardcover book that includes 14 never before seen, and painstakingly restored exclusive, photographs, including the key art, of the band from the Irish Photo Archive/Lensmen Photo Archive as well as colour photos taken by Marc Sharatt, the Stones’ tour photographer.
Details 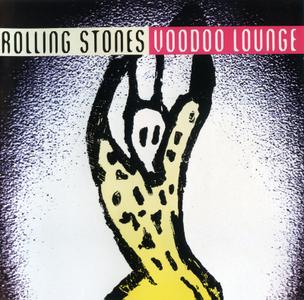 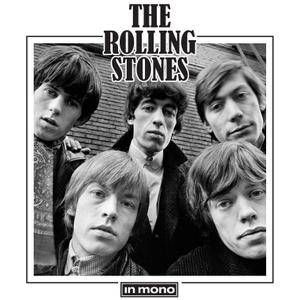 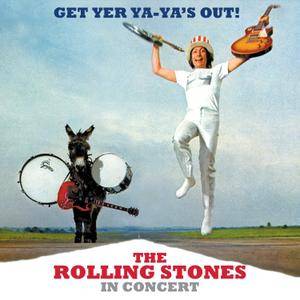 The Rolling Stones - Sucking In The Seventies (1981)  Music 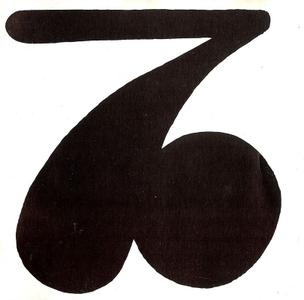 There's a certain smarmy charm in the Rolling Stones titling a compilation of their work from the second half of the '70s Sucking in the Seventies – it seems a tacit admission that neither the decade nor the music they made in that decade was all that good, something that many critics and fans dismayed by the group's infatuation with glitzy disco and tabloid grime would no doubt argue… 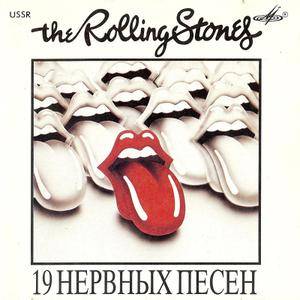 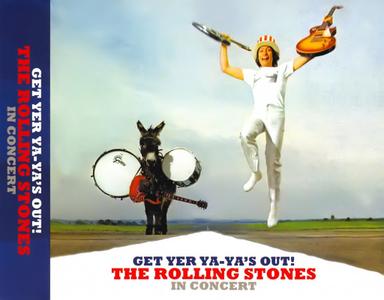 Recorded during their American tour in late 1969, and centered around live versions of material from the Beggars Banquet-Let It Bleed era. Often acclaimed as one of the top live rock albums of all time, its appeal has dimmed a little today…

Released in the summer of 1975, in the down period between Mick Taylor's departure and as the Stones were auditioning guitarists during the recording of 1976's Black and Blue (coincidentally, the '60s rarities comp Metamorphosis also came out in the summer of 1975), Made in the Shade offers a perfunctory summary of the Stones' records from the first half of the '70s…