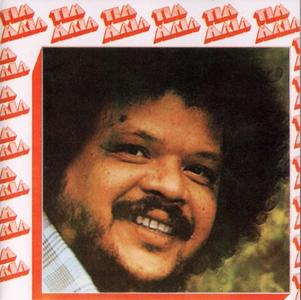 Tim Maia's comeback album after amazing experiments of Racional, the only flaw of this set of 11 focused songs is that some of them fade out much sooner than we would like! The song Rodésia here was a hit, and the English-language "Nobody Can Live For Ever" also provided the title for the Luaka Bop compilation of Tim's material. 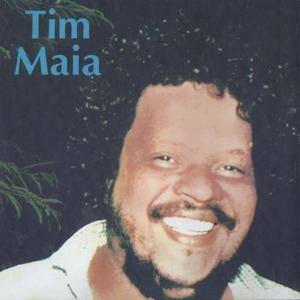 Tim Maia, born Sebastião Rodrigues Maia in Rio de Janeiro city, was a Brazilian musician, songwriter and businessman known for his iconoclastic, ironic, outspoken, and humorous musical style. Maia contributed to Brazilian music within a wide variety of musical genres, including soul, funk, bossa nova, disco, romantic ballads, pop, rock, jazz, baião and MPB. He introduced the soul style on the Brazilian musical scene. Tim Maia is internationally recognised as one of the biggest icons of the Brazilian music. 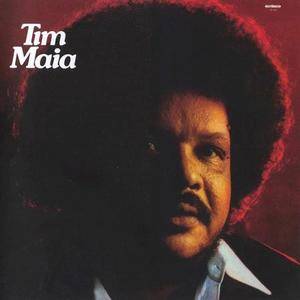 According to Nelson Motta's biography of Tim Maia, "Vale Tudo," this record had a working title of "Verão Carioca" and marks the period where Tim began imbibing large quantities of coke. Whatever, Motta's book is in fact poorly written, lacking any kind of sources, or even a comprehensive discography (or a partial one, for that matter). But Motta was a personal friend, so we have to take his word. What is for certain is that this is the record where disco begins to be felt in his music in a positive way. Rug burners like "Feito Pra Dançar" nestle alongside low-down heavy funk like "E Necessario." Another highlight is "Não Esquente a Cabeça" which has memorable hooks and melodies, and tasty electric piano and guitar work over a smokey post-bossa pan-latin groove. 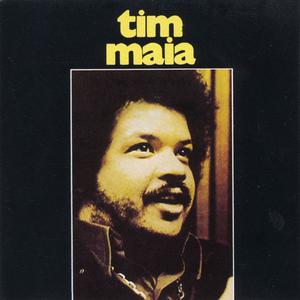 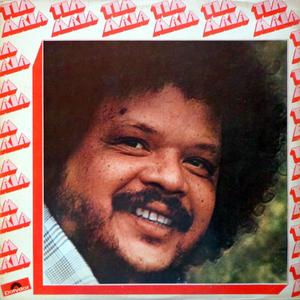 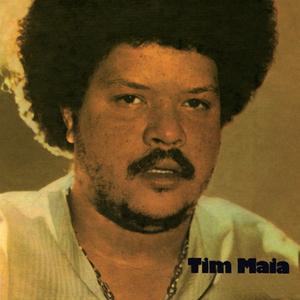 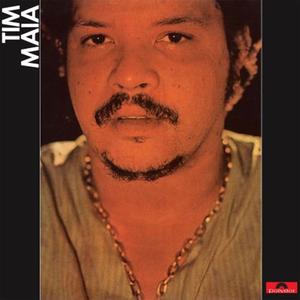 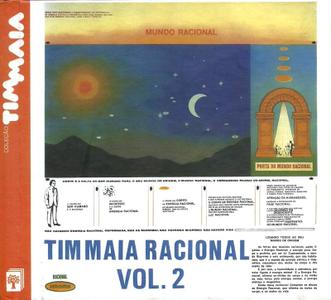 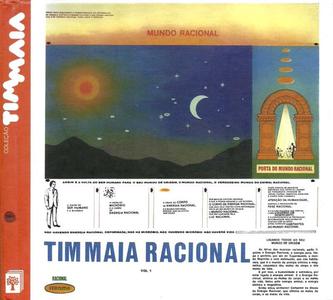 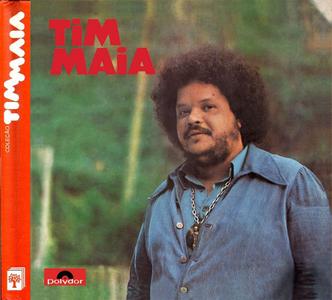