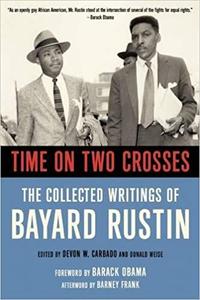 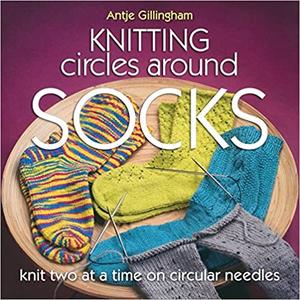 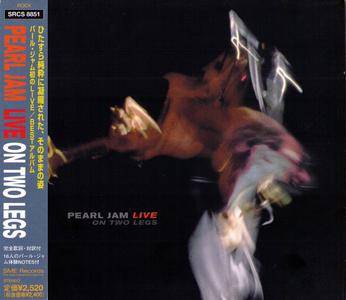 Seventy-one minutes of live Pearl Jam plus an unreleased song? It's aural nirvana for fans of the reclusive, integrity-driven Seattle quintet. Pearl Jam are nothing if not passionate and unabashedly rocking, and this 16-track offering, recorded during their Yield tour, illustrates why the mumbly voiced rock deity and his band of merry men inspire such ardor in their followers. Eddie Vedder's emotive vocals, Mike McCready and Stone Gossard's raw and raging fretwork and edgy, catchy, whisper-to-a-scream dynamics are deftly and inspiringly captured. Though a few staples (including "Jeremy") are missing, songs running the gamut of the band's seven-year career–from "Corduroy" to "Nothingman" to the Neil Young-penned "F*ckin' Up"–more than make up for any exclusions. The breadth and scope found on Live on Two Legs (a take on the Queen song, "Death on Two Legs"?) proves the once über-"alternative" Pearl Jam have struck a loud chord in the mainstream…and that's not a bad thing. 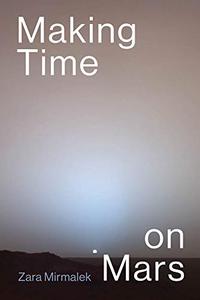 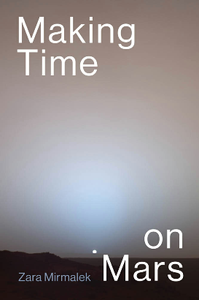 Once Upon a Time on a Bicycle: A self-propelled two-wheeled journey of necessity  eBooks & eLearning 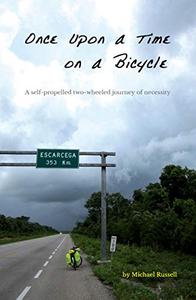 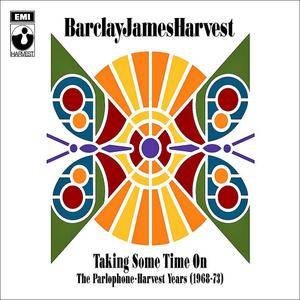 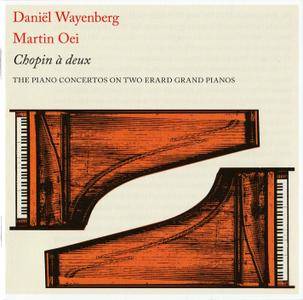 Daniël Wayenberg & Martin Oei - Chopin à deux: The Piano Concertos on two Erard Grand Pianos
Classical | FLAC (tracks)+cue, artwork | 74:04 min | 286 MB
Label: Zefir Records | Tracks: 06 | Rls.date: 2017
For the first time on CD: the famous Chopin piano concertos, played on two authentic Erard grand piano’s. The master pianist Daniel Wayenberg, aged 87, normally prefers to perform on modern instruments. It is a small miracle the 20 year old Martin Oei managed to have him perform on original instruments from the era of Chopin. The transparent execution on two pianos elucidates new aspects of these well-known compositions. Close your eyes and imagine you are in Paris around 1830, when Chopin himself accompanied his most talented students when performing these concertos.
Details 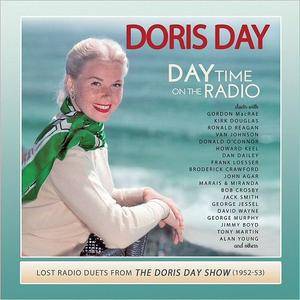 Doris Day - Day Time On The Radio: Lost Radio Duets From The Doris Day Show (2017)
Pop | MP3 CBR 320 kbps | 00:56:55 | 137 MB
Label: Real Gone Music
One couldn’t imagine a better opening number for the radio program The Doris Day Show than “It’s Magic,” for each week between March 1952 and May 1953, the versatile song stylist and beloved motion picture star cast a spell over listeners worldwide with an intimate gathering of famous friends filled with music and laughter. Over the course of five dozen broadcasts of The Doris Day Show recorded in Hollywood in front of a live audience and happily preserved on 16-inch transcription discs Doris joined her special guests at the piano for performances of songs she often had never commercially recorded.
Details 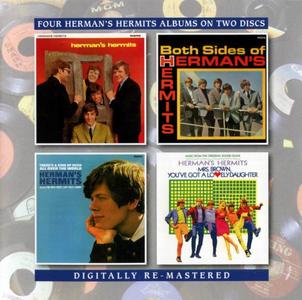 Herman's Hermits four UK albums for EMI's Columbia label, dating between 1965 and 1968. All albums were produced by Mickie Most and feature UK and US hits such as 'I'm Henry The Eighth I Am', Mrs Brown You've Got A Lovely Daughter', 'Listen People', 'No Milk Today', 'There's A Kind Of Hush', 'Dandy' and 'You Won't Be Leaving' Digitally remastered and slipcased. New notes.