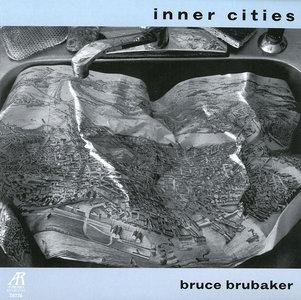 Bruce Brubaker artistic skill and understanding of this music is beyond reproach and will thrill any fan of the collected composers work on this CD. The sound quality is outstanding as well. Bruce Brubaker has recorded two CDs on the Arabesque label in a continuing series exploring modern American piano music. The most recent, Inner Cities, was released in September 2003, and includes Brubaker's transcription of Pat Nixon's aria from Adams's opera, Nixon in China. The previous CD, Glass Cage , with pieces by Glass and Cage, was named one of the ten best releases of 2000 by The New Yorker magazine. 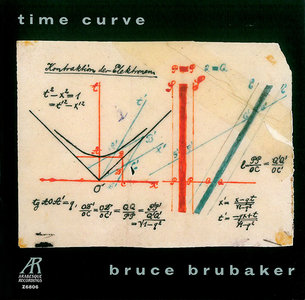 This very appealing disc of post-minimal solo piano music, played by Bruce Brubaker, includes two multi-movements works by William Duckworth and Philip Glass. Composer and music critic Kyle Gann describes Duckworth's The Time Curve Preludes (1977-1978), which use repetitive structures, an essentially tonal harmonic language, and a limited amount of musical material, as the first examples of post-minimal music, because of their brevity, which runs counter to the element of minimalism in which musical changes unfold very slowly over a long time span. The preludes are in two books of 12 movements each, and Brubaker plays the first book. Although they rarely involve exact repetition, each prelude takes a musical idea and examines it from a variety of subtly shifting perspectives. The preludes generally have limited harmonic movement and are frequently built on drones, so they tend to create a sense of stasis and equilibrium, sometimes quietly meditative and sometimes busy. Duckworth's quirky hallmark mixture of major and minor modes is evident in many of the preludes. The harmonic movement and gestures of Glass' Six Etudes for Piano, from 1994, make the pieces immediately recognizable as his work. 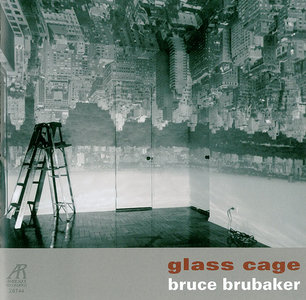 Though he may not be a piano superstar, Bruce Brubaker is clearly a musician to watch. On this recording of solo piano works by Philip Glass and John Cage, Brubaker somehow shifts between these two very different modernist composers to create a seamless disc of mesmerizing keyboard music. While Glass's own playing is often precise and austere, Brubaker is a different beast altogether. With him, we get a hint of Impressionism and a sense of contemplation with each note. The five parts of Metamorphosis are given shades of melancholy, along with frenzy; on the expansive "Mad Rush," Brubaker goes wild where he has to, but always returns to the piece's calming, sweet center. The piano music of John Cage is limited to just two cuts–"A Room" and "Dream"–but they, too, are hauntingly beautiful (especially the latter, longer piece). 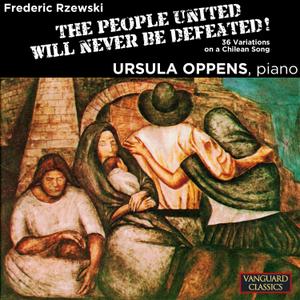 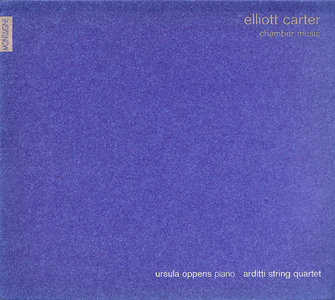 In his 90th year, Elliott Carter is doing something few nonagenarians ever do: he's premiering a striking new string quartet, his fifth. And it's an awe-inspiring piece. The Arditti String Quartet takes up the short phrases that run with and then against one another with sureness, plucking and scraping and making their bows sing. They then delve into each of the five interludes that interrogate the quartet's six sections and play through the disparate splinters of tone and flushes of midrange color as if they were perfectly logical developments. Which they're not. Carter has again brilliantly scripted a chatter of stringed voices–à la the second quartet–that converse quickly, sometimes mournfully, but never straightforwardly. This complexity of conversation is a constant for Carter, coming sharply to light in "90+" and then in Rohan de Saram and Ursula Oppens's heaving read of the 1948 Sonata for Cello and Piano, as well as in virtually all these pieces. This is a monumental recording, extending the documented work of a lamentably underappreciated American composer. 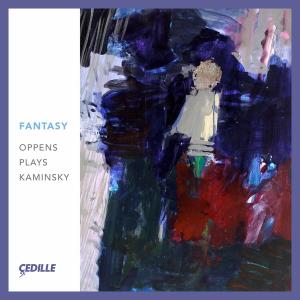 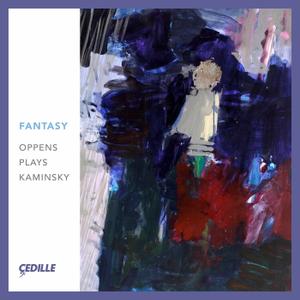 Fantasy: Oppens Plays Kaminsky is the culmination of a decades-long personal and musical friendship between Ursula and composer Laura Kaminsky. Listen to learn more about this intriguing new collection of contemporary piano works through the esteemed pianist’s personal insight. 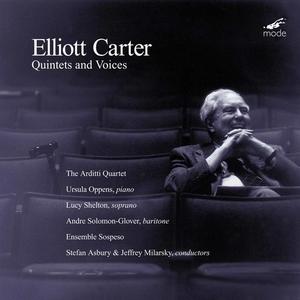 After what seems like years of delay, Mode has released this CD of chamber and vocal music in time for Elliott Carter's 95th birthday, which fell on Dec. 11, 2003. It was worth the wait. The Quintet for Piano and Strings (1997) is one of the two or three pinnacles of Carter's prolific eighties. Though undeniably an example of the his late style, it harks back to the First Quartet (1951!) in its long-lined writing for strings. The music is expansive and concise, light-hearted and dramatic all at once, and it is played to perfection by Ursula Oppens and the Arditti Quartet, the performers for whom it was written. 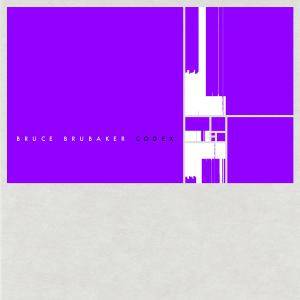 Bruce Brubaker - Codex (2018)
Classical | 51:52 min | WEB FLAC (tracks) | 155 MB
Label: InFiné
On Codex, American pianist Bruce Brubaker sets up a clash (or a discussion) between Terry Riley’s Keyboard Study No. 2 (1965) and the Codex Faenza, a 15th century manuscript considered to be one of the very first collections of keyboard music.
Details 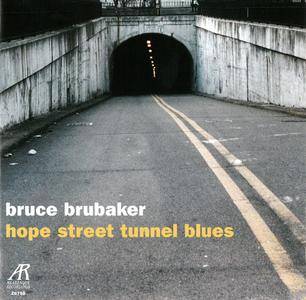 The piano may not be the ideal medium for capturing the expressive possibilities of Glass' style of minimalism, but pianist Bruce Brubaker selects pieces that work well on the instrument. Part of the problem with hearing Glass on the piano is forgetting the sound of his ensemble, and the variety of colors (and volume) they have imparted to similar music. Brubaker begins his recital of works by Glass and Alvin Curran with his transcription of "Knee Play 4" from Einstein on the Beach. It is in fact a lovely piece on the piano if one can put the spectacular power and tonal range of the instrumental version out of one's mind. "Opening" from Glassworks, originally scored for piano, works beautifully on the instrument, and flows as naturally as the C major Prelude from Book I of The Well Tempered Clavier. The two pieces by Curran, Hope Street Tunnel Blues III and Inner Cities II, use a syntax similar to Glass, with a more dissonant tonal vocabulary. Hope Street Tunnel Blues III has ample kinetic energy that gives it an exhilarating momentum.