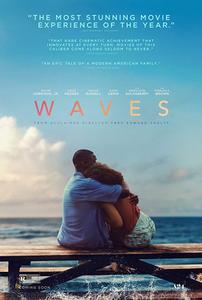 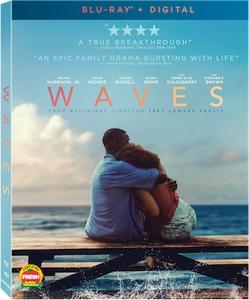 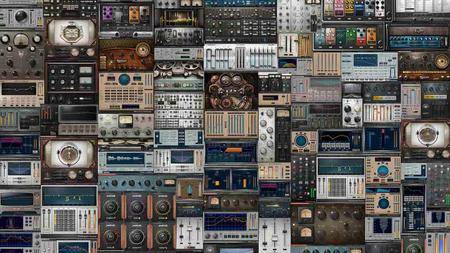 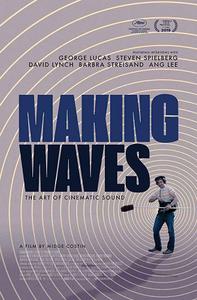 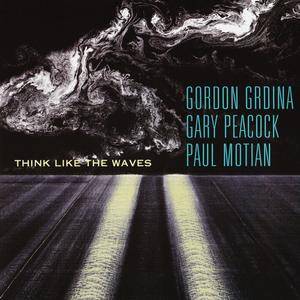 Gordon Grdina, Gary Peacock, Paul Motian - Think Like The Waves (2006)
PS3 Rip | SACD ISO | DST64 2.0 & 5.0 > 1-bit/2.8224 MHz | 58:08 minutes | Scans included | 3,01 GB
or DSD64 2.0 Stereo (from SACD-ISO to Tracks.dsf) > 1-bit/2.8224 MHz | Scans included | 1,45 GB
or FLAC 2.0 (carefully converted & encoded to tracks) 24bit/88,2 kHz | Scans included | 1,17 GB
Features Stereo and Multichannel Surround Sound | Label: Songlines # SGL SA1559-2
The young, Vancouver guitarist and oud player Gordon Grdina sought out Gary Peacock after a Keith Jarrett concert in San Francisco in 2000, and for the next five years Gary became his mentor and teacher. At their last meeting at Gary's house in upstate New York there was virtually no discussion, they just sessioned together for an hour or so, and the next day Gordon asked Gary if he would do a trio record. Gary agreed, and helped bring Paul Motian (another of Gordon's musical heroes) into the picture. Recorded in Brooklyn in January, Think Like the Waves is a remarkable international jazz debut, full of compelling original tunes by Grdina and deep interaction by the trio.
Details 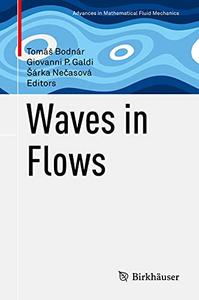 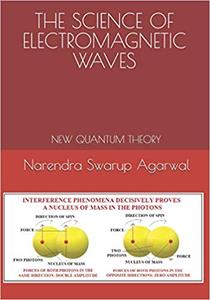 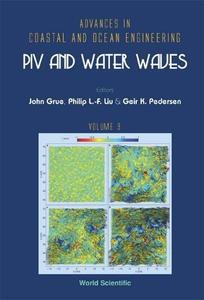 Magnetohydrodynamic waves in geospace: the theory of ULF waves and their interaction with energetic particles in the solar-terr  eBooks & eLearning 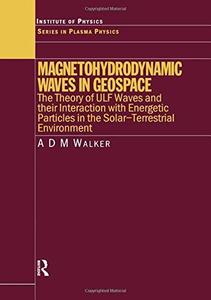 Magnetohydrodynamic waves in geospace: the theory of ULF waves and their interaction with energetic particles in the solar-terrestrial environment By A.D.M. Walker
2004 | 552 Pages | ISBN: 0750309105 | PDF | 6 MB
Details 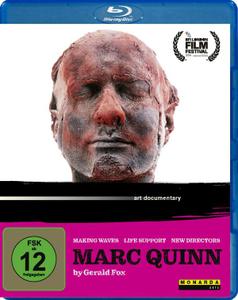 Marc Quinn - Making Waves (2014)
BDRip 1080p | MKV | 1920x1080 | x264 @ 5760 Kbps | 83 min | 3,45 Gb
Audio: English AC3 2.0 @ 192 Kbps | Subtitles: None
Genre: Documentary
A documentary which follows the famous British artist Marc Quinn over a year in his life as he creates, exhibits and sells new and indeed old work in galleries across the world. We gain a unique insight into the whole business of being a successful contemporary artist in the highly lucrative but cutthroat contemporary art world. And we watch as he comes up with exciting new ideas in unexpected places and then brings them to fruition often on an industrial scale. The film is made in an intimate, hand held style by award-winning director Gerry Fox who has made previous films with the artist and so is able to question and prod him forcefully from behind the Canon 5-D camera.
Details