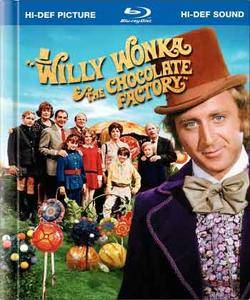 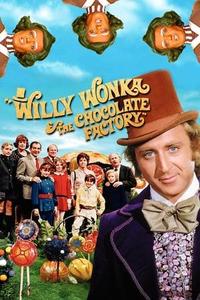 Tom and Jerry: Willy Wonka and the Chocolate Factory (2017)  Video 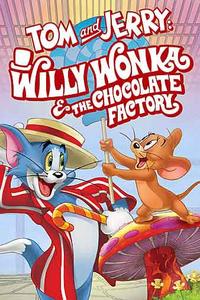 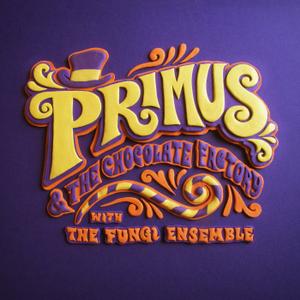 Primus - Primus & the Chocolate Factory with the Fungi Ensemble (2014)
FLAC (tracks) 24-bit/44.1 kHz | Time - 40:22 minutes | 428 MB
Studio Master, Official Digital Download | Artwork: Front Cover
The definitive Primus line-up Les Claypool, guitarist Larry LaLonde, and drummer Tim Alexander - is back together and set to release their first full-length studio set in nearly 20 years, 'Primus & the Chocolate Factory, due out on ATO Records on October 21. "The idea was to combine the Frog Brigade and Primus, and do this record, says Claypool. I think like a good portion of the planet, we were all pretty put off by the remake of the 'Willy Wonka' movie - the Tim Burton version. I really wanted to pay homage to a film [1971's 'Willy Wonka & the Chocolate Factory,' starring Gene Wilder] that was very important to me as a kid and very influential to me musically. So that's what we did. And as opposed to just going in and recording the songs and playing them the way they are in the film, we twisted them up a bit…twisted them up a lot."
Details

«Charlie and the Chocolate Factory» by Roald Dahl  Audiobooks 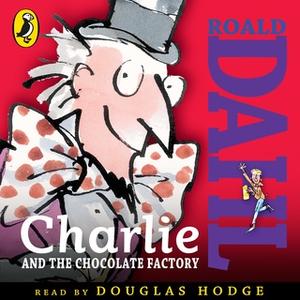 I Want it Now! A Memoir of Life on the Set of Willy Wonka and the Chocolate Factory  eBooks & eLearning 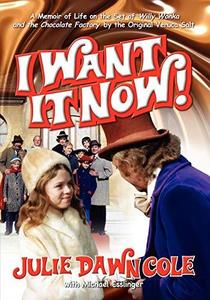 Charlie and the Chocolate Factory (2005)  Video 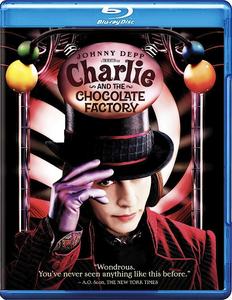 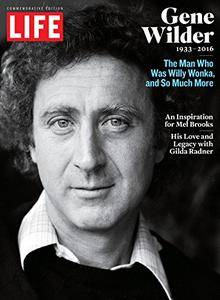 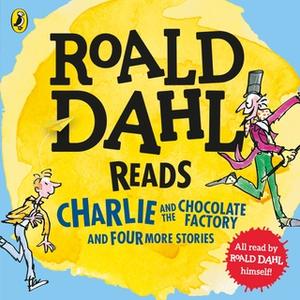 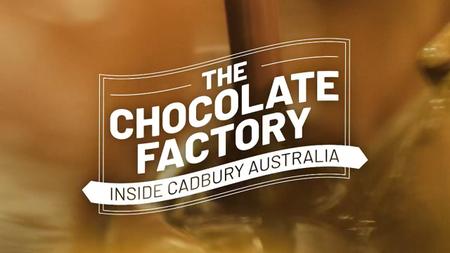 SBS - The Chocolate Factory: Inside Cadbury Australia (2020)
HDTV | 1280x720 | .MP4/AVC @ 1500 Kbps | 2 h 52 min | 1.97 GiB
Audio: English AAC 128 kbps, 2 channels | Subs: None
Genre: Documentary
SBS's next iteration of slow TV will take viewers into Australia's multicultural and Indigenous history via an exploration of the country's most popular chocolate company - Cadbury. This three-hour documentary will take a 'paddock-to-plate' approach by following the chocolates' journey from the raw ingredients - the idyllic dairy farms of Tasmania and the sugar plantations of tropical North Queensland - to the factory floor, where the audience will be immersed and mesmerised in the melting, rolling, drying, shaping and wrapping that goes into making Easter eggs and bunnies.
Details