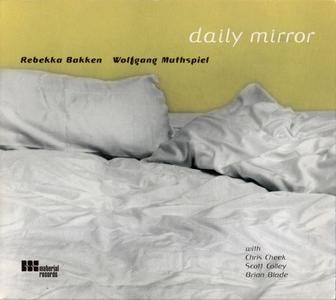 The first album on guitarist Wolfgang Muthspiel's new label is something of a departure for him. Related only tangentially to jazz, it consists mostly of Muthspiel's musical settings of lyrics by Bernd Hagg, which are sung by Rebekka Bakken; Bakken is accompanied by Muthspiel, saxophonist Chris Cheek, bassist Scott Colley, and drummer Brian Blade. How does it work? Quite nicely, really. Bakken is a fine and expressive singer with a voice somewhere between Marianne Faithfull and Syd Straw, and Muthspiel's arrangements are complex and yet accessible; on songs like "Sister" and "Angela" there are moments of pure pop bliss, but things are generally a bit more angular and abstract than that. Hagg's lyrics, which are written in English, sometimes distract; his grasp of English idiom is not entirely firm (a line like "Can I pay now for the chance that concocted us here?" is, sadly, not atypical). 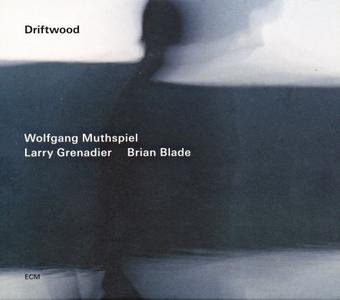 Austrian guitarist Wolfgang Muthspiel makes his ECM leader debut with Driftwood, a trio album of subtlety and depth featuring renowned US jazz players Larry Grenadier and Brian Blade. Muthspiel – who recently made his first ECM appearance on Travel Guide as a member of a cooperative trio with fellow guitarists Ralph Towner and Slava Grigoryan – has enjoyed long, productive musical friendships live and on record with both Grenadier and Blade, leading to a sense of telepathic interplay on Driftwood. 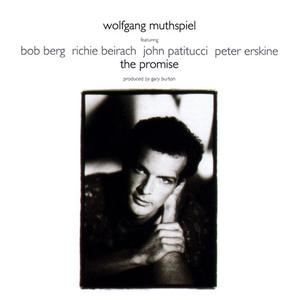 Wolfgang Muthspiel - The Promise (1990) {Antilles/Island}
EAC Rip | FLAC with LOG | scans | 314 mb
MP3 CBR 320 kbps | RAR | 140 mb
Genre: jazz, contemporary jazz
The Promise is the 1990 album by Austrian guitarist Wolfgang Muthspiel. Some of the people joining him include John Patitucci, Peter Erskine and Bob Berg along with producer Gary Burton. This was released by Antilles in association with Island.
Details 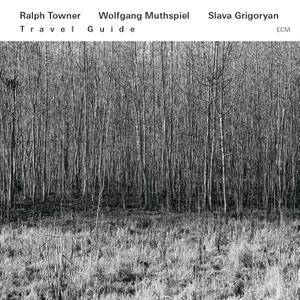 Ralph Towner, Wolfgang Muthspiel, Slava Grigoryan - Travel Guide (2013)
FLAC (tracks) 24-bit/88,2 kHz | Time - 50:36 minutes | 631 MB
Studio Master, Official Digital Download | Artwork: Digital booklet
An international summit meeting, “Travel Guide” features US guitarist Ralph Towner, Austrian guitarist Wolfgang Muthspiel, and Kazakhstan-born and Australia-raised guitarist Slava Grigoryan. Towner has been a key ECM recording artist for more than 40 years, while Muthspiel and Grigoryan make label debuts here. Grigoryan is well known as the preeminent Australian classical guitarist of his generation, and Muthspiel’s been an important figure on the transatlantic jazz scene for two decades, with his own bands and as a contributor to groups of Gary Burton, Paul Motian and many others. What all three guitarists share is a strong feeling for structure, a sense for lyrical improvisation and a feeling for space, harnessing instrumental technique to very graceful musical ends. Repertoire features five compositions by Towner, and five by Muthspiel.
Details 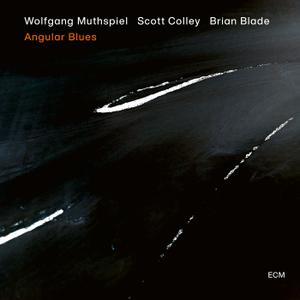 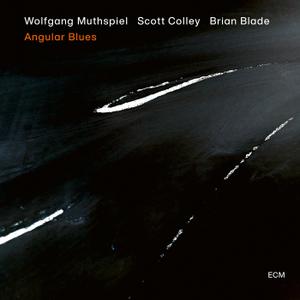 Wolfgang Muthspiel, whom The New Yorker has called “a shining light” among today’s jazz guitarists, returns to the trio format with Angular Blues, the Austrian’s fourth ECM album as a leader, following two acclaimed quintet releases and his trio debut. Like Driftwood – the 2014 trio disc that JazzTimes dubbed “cinematic” and “haunting” – Angular Blues finds Muthspiel paired with longtime collaborator Brian Blade on drums; but instead of Larry Grenadier on bass, it’s Scott Colley, whose especially earthy sound helps give this trio its own dynamic. Muthspiel alternates between acoustic and electric guitar and, along with his characteristically melodic originals – including such highlights as the bucolic “Hüttengriffe” and pensive “Camino” – he essays the first standards of his ECM tenure (“Everything I Love” and “I’ll Remember April”), as well as his first-ever bebop rhythm-changes tune on record (“Ride”). Angular Blues also features a single guitar-only track, “Solo Kanon in 5/4,” with Muthspiel’s electronic delay imbuing the baroque-like rounds with a hypnotic glow. 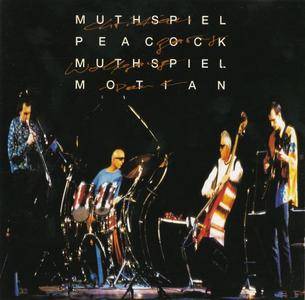 Wolfgang Muthspiel is an Austrian guitarist, composer, and founder/owner of Material Records. His intuitive, probing style has made him a celebrated, in-demand sideman since the 1980s. He has worked with Gary Burton, Youssou N’Dour, Gary Peacock, Dave Liebman, Paul Motian, and dozens more.

In 2016, Austrian guitarist and composer Wolfgang Muthspiel released the widely celebrated quintet offering Rising Grace as his sophomore effort for ECM. Its meditative – and sometimes oblique – compositions were riven with smooth, percolating grooves and an intelligent, canny conversation among the players, thanks in no small part to the musicians recording live in the same room. Muthspiel returns to the same French studio with three of those sidemen – pianist Brad Mehldau, trumpeter Ambrose Akinmusire, and bassist Larry Grenadier – with Eric Harland replacing Brian Blade on drums. Just as on Rising Grace, Muthspiel penned all but one of these eight tunes, with "Blueshead" composed by Mehldau. The guitarist uses electric and acoustic instruments in tunes that reveal the conversational m.o. of this band… 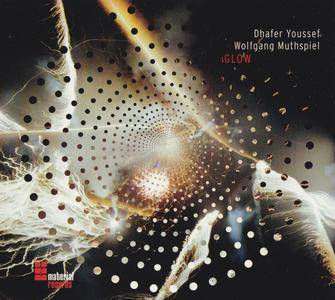 Although it's a dual-leader album, in which oud player Dhafer Youssef's performance is at least as important as that of guitarist Wolfgang Muthspiel, one of Glow's chief causes for celebration is Muthspiel's on-form presence. After releasing the shimmeringly beautiful Bright Side (Material Records, 2006)—a little-known masterpiece which may yet take its place alongside such jazz guitar iconographs as Johnny Smith's Moonlight In Vermont (Roulette, 1953, reissued 2004) and Wes Montgomery's Incredible Jazz Guitar (Riverside, 1960)—Muthspiel's project with drummer Brian Blade, Friendly Travelers (Material Records, 2007), was a disappointment, interesting in conception but not entirely convincing in execution. 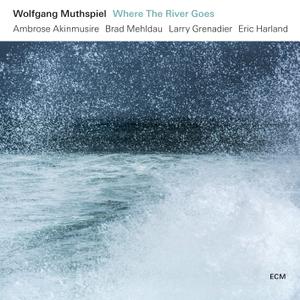 Wolfgang Muthspiel - Where The River Goes (2018)
FLAC (tracks) 24-bit/88.2 kHz | Time - 48:11 minutes | 855 MB
Studio Master, Official Digital Download | Artwork: Digital Booklet
Where The River Goes carries the story forward from Wolfgang Muthspiel’s highly-acclaimed Rising Grace recording of 2016, reuniting the Austrian guitarist with Brad Mehldau, Ambrose Akinmusire and Larry Grenadier, heavy talents all, and bringing in the great Eric Harland on drums. Much more than an “all-star” gathering, the group plays as an ensemble with its own distinct identity, evident both in the interpretation of Muthspiel’s pieces and in the collective playing.
Details