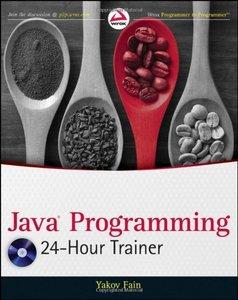 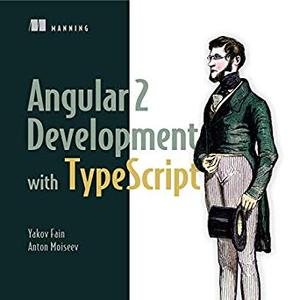 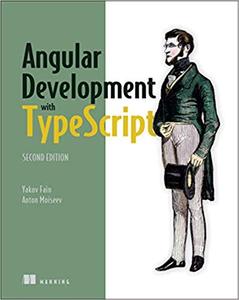 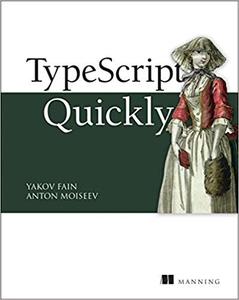 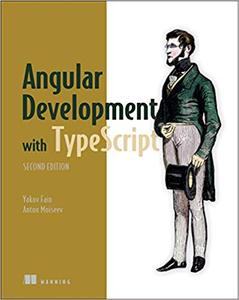 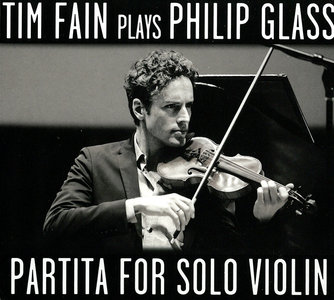 Violinist Tim Fain has worked extensively with minimalist composer Philip Glass in performances and in the preparation of new pieces, and the most impressive result of their collaboration may be the Partita for solo violin (2010), a seven-movement suite written especially for Fain. Associations with Johann Sebastian Bach's violin partitas are inevitable, and it's clear that Glass has had them in mind while composing in what can be described as an aspirational, rather than a merely imitative, manner. Glass has for the most part avoided his customary ostinatos and static sections, and his use of broken chords only suggests counterpoint, rather than propulsive rhythmic patterns. He has also eschewed any direct references to Bach or Baroque style, yet the Partita's kinship with the older models is certainly felt, and Fain's playing has a lot to do with it. The ebb and flow of tempos and the expressive use of rubato give the Partita an introspective feeling, and the freedom of individual expression is quite removed from the locked-in, high-energy ensemble playing that was Glass' early trademark style. 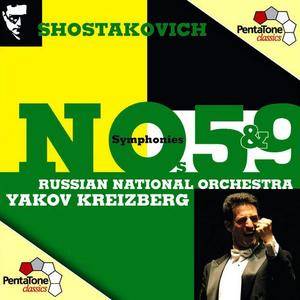 Yakov Kreizberg's catalog with PentaTone tends to represent familiar classics, ranging from Mozart's violin concertos to Strauss' waltzes, so it's not surprising to find an account of Dmitry Shostakovich's widely acclaimed and highly accessible Symphony No. 5 in D minor included on this 2007 hybrid SACD. What's less expected is that the rest of the program is occupied by the comparatively unfamiliar Symphony No. 9 in E flat major, a far less popular work that has left many puzzled by its ambiguity. 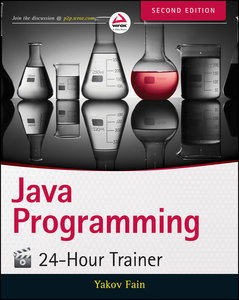 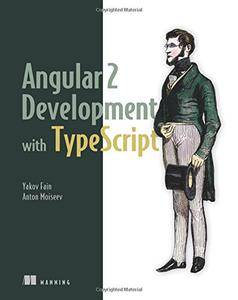 The Java Tutorial for the Real World  eBooks & eLearning 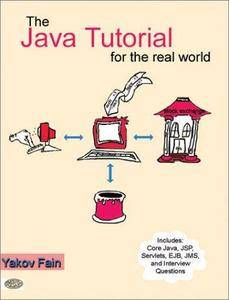