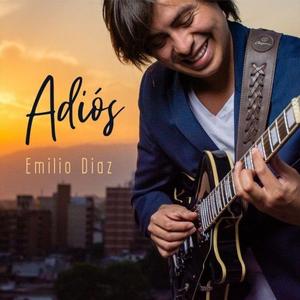 Emilio Díaz, guitarist, arranger and Argentine composer. From an open and versatile musical style in genres, jazz, funk and blues, Latin jazz, Argentine music, candombe, bossa nova, samba and African rhythms are mixed in a unique style of guitar and electric guitar playing. It reached an exceptional musical level, like composer and arranger. It was an early child who started playing the guitar at the age of 4 in an autodidact manner; Since then it showed a great natural talent, and at 14 it played with soloists and bands of its city. Born in the province of Jujuy, northern Argentina, then in 2006 he settled in the city of Tucumán. In 2013, he auditioned for Berkle College of Music with Oscar Stagnaro, an outstanding musician. Accepted to the institution. His artistic activity as sideman was varied, of flamenco, Argentine folklore, tango, rock and Latin music, recording and directing several musical projects. 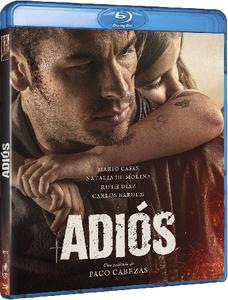 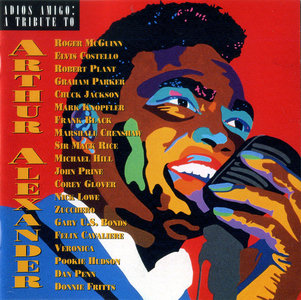 Among musicians, Arthur Alexander was always considered one of the greatest R&B songwriters. Both the Beatles and the Rolling Stones covered his songs, "Anna (Go to Him)" and "You Better Move On," respectively, early in their careers. But they weren't the only ones – throughout the years, his work was rich source material for many blues, soul, rock, and country artists. He may have earned the recognition of his peers, but he remained relatively unknown to the general public, right up to his death in 1993. In order to raise his profile, Razor & Tie released Adios Amigo: A Tribute to Arthur Alexander in 1994, assembling a stellar and diverse lineup to record new versions of his songs. The diversity and the fresh arrangements illustrates the depth of Alexander's songs and how well they lent themselves to new readings. Like any tribute album, Adios Amigo is uneven, with a few tracks falling flat, but the best moments – Elvis Costello's "Sally Sue Brown," Robert Plant's "If It's Really Got to Be This Way," Chuck Jackson's "You Better Move On," Frank Black's "Old John Amos," John Prine's "Lonely Just Like Me," Gary U.S. Bonds' "Genie in the Jug," Graham Parker's "Every Day I Have to Cry" and Nick Lowe's "In the Middle of It All" – are affectionate salutes to a departed master, and they're damn enjoyable in their own right as well. 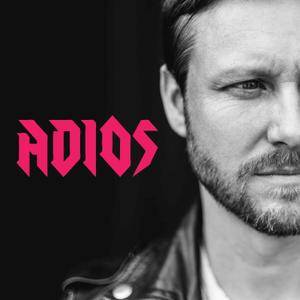 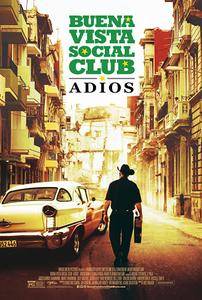 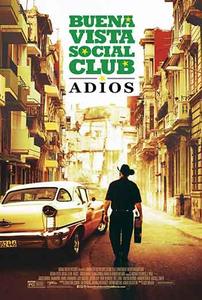 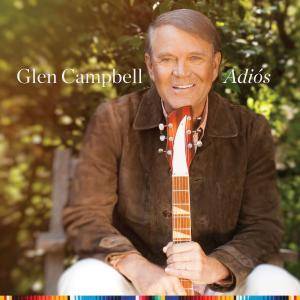 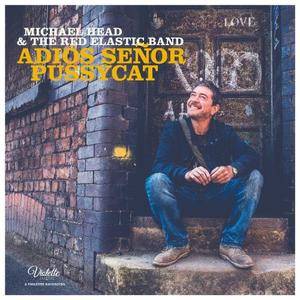 Michael Head & The Red Elastic Band - Adiós Señor Pussycat (2017)
EAC Rip | FLAC (tracks+.cue, log) ~ 256.15 Mb + 24.06 Mb (Scans) | 44:19
Pop Rock | Country: UK | Label: Violette Records - VIO-021-CD
Michael William “Mick” Head (born 24 November 1961), is an English singer-songwriter and musician from Liverpool, England. He is most famous as the lead singer and songwriter for Shack and the Pale Fountains, both of which also feature his younger brother John Head. Though the band never achieved mainstream success, they have a strong following and NME have described him as “a lost genius and among the most gifted British songwriters of his generation.” After touring for a while with childhood heroes Love, Head went on to form Michael Head & The Strands, again with brother John on guitar. In 1997, they released the critically acclaimed album The Magical World of the Strands. 2008 was a relatively quiet one for Head, starting with Shack being part of Liverpool, The Musical, which was part of the European City of Culture celebrations and ending with another new venture, Michael Head & The Red Elastic Band.
Details 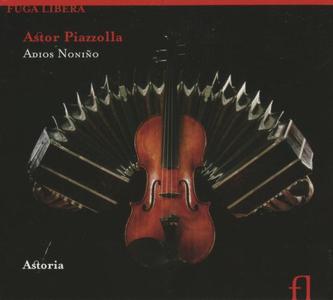 Adiós Nonino (Farewell, Granddaddy in Rioplatense Spanish) is a composition by tango Argentine composer Ástor Piazzolla, written in October 1959 while in New York, in memory of his father, Vicente "Nonino" Piazzolla, a few days after his father's death. The piece was based on Piazzolla's earlier tango Nonino, composed in Paris in 1954, of which he kept the rhythmic part and re-arranged the rest with some additions. It would prove to be one of Piazzolla's most well-known and popular compositions, and has been recorded many times with many different arrangements and with various instruments.