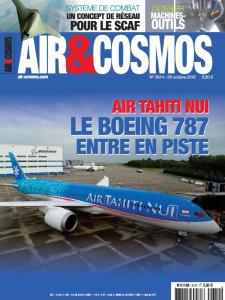 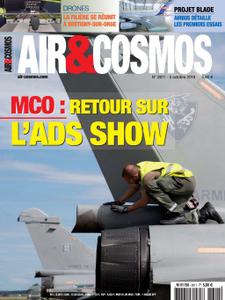 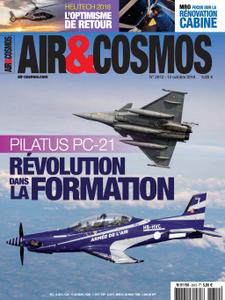 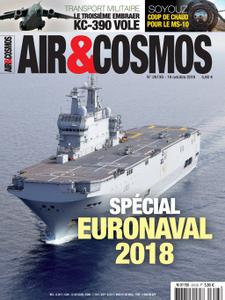 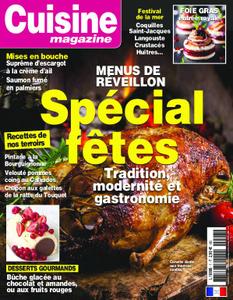 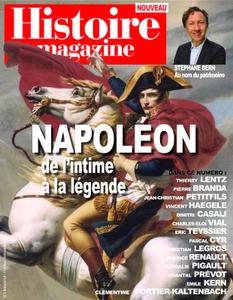 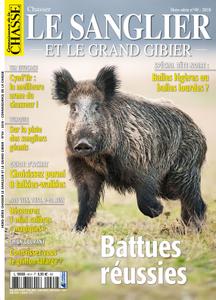 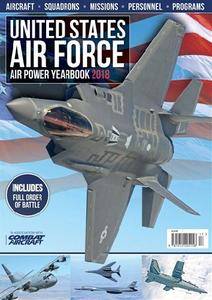 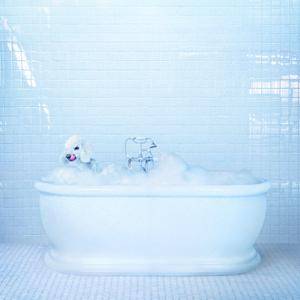 Frankie Cosmos have announced a new album. Vessel is out March 30 via their new label home, Sub Pop. Greta Kline is joined on the 18-track new album by David Maine, Lauren Martin, and Luke Pyenson. The album was recorded with Hunter Davidsohn, the producer and engineer behind Zentropy and Next Thing. 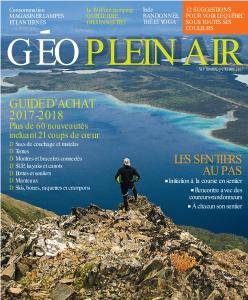