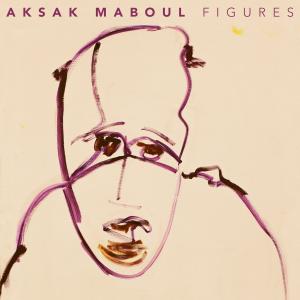 The legendary experimental pop outfit returns with a brand-new record entitled Figures, written, conceived and produced over the last couple of years by Marc Hollander (founder of Aksak Maboul and of the Crammed label) and Véronique Vincent (former singer with The Honeymoon Killers). 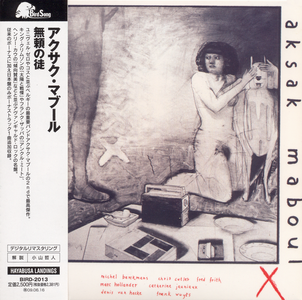 Calling a band Maboul (French slang for crazy, nutty) creates certain expectations. And this album does hold up to them. The result might be called Ethnic-Noise-Chamber-Rock. This album alternates between the bizarre (A Modern Lesson) and the obscure (I Viaggi Formano La Gioventu) with the many oriental/arab sounds in some of the tracks and the classical instrumentation in others. The oriental sounds here add a great flavour to the music alongside the punk in several songs and the chamber-rock in others. Inoculating Rabies is a sort of post-punk track with its noisy guitars on the one hand which sound as if they were a bit far away from the microphones and the wind instruments (bassoon and oboe) which are more in the front of the music… 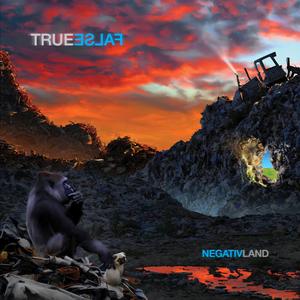 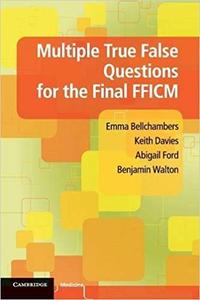 Multiple True False Questions for the Final Fficm by Emma Bellchambers
English | 2015 | ISBN: 1107655315 | 342 Pages | PDF | 4.2 MB
Following the introduction in 2013 of the FFICM exam for trainees in intensive care, this book provides candidates with practice materials for the MCQ section.
Details 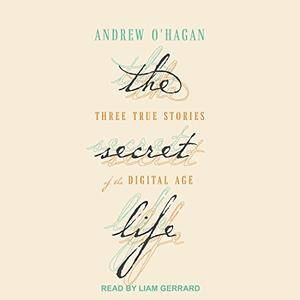 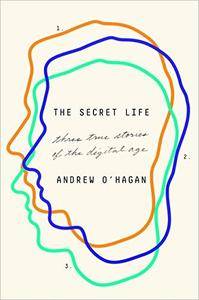 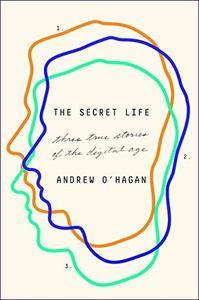 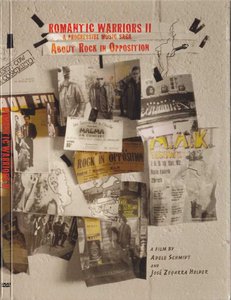 This 98-minute documentary, written, produced, and directed by Adele Schmidt and José Zegarra Holder of the Washington, D.C. area's Zeitgeist Media, begins and ends at the 2011 Rock in Opposition festival in Carmaux, France, and between those two bookends tells the story of this idiosyncratic movement – or style, or whatever you want to call it – that was birthed in the late '70s and has against all odds persisted on and off to the present day… 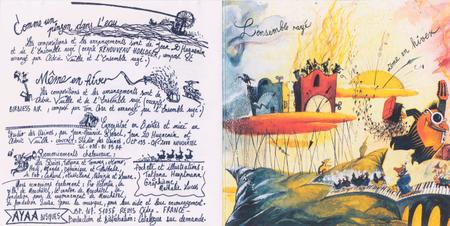 L'Ensemble Rayé - Même En Hiver / Comme Un Pinson Dans L'Eau (1989)
EAC Rip | APE (image+.cue, log) ~ 237.52 Mb | 44:37 | Scans included
Avant-Prog, Folk-Jazz | Country: France | Label: Ayaa - CDT0289
With their ukuleles, accordions, and clarinets, the quirky little instrumental tunes on L'Ensemble Rayé's first disc certainly have a sizable share of lightheartedness and whimsy, but there's also the occasional sense that the proceedings are about to become unhinged. Something is a bit skewed when, for example, Jean-20 Huguenin plucks his folky guitars over the steady pulse but uncertain pitch of something sounding rather like a cross between a fuzz bass and the muffled bark of a metallic dog on "Un Square au Printemps," or when Cedric Vuille's various multi-tracked and questionably tuned instruments (including the ever-popular "lucky ducky") on "Renouveau Horloger" give the impression that New York no waver Rhys Chatham, with his twisted sense of rhythm and harmonics, has taken charge of an Appalachian folk outfit.
Details