Even though it relies heavily on film scorer John Barry's by-now formulaic (if no less effective) methodology of fusing his distinctively luxuriant string arrangements with the music of whatever time or locale the score sets out to evoke (in this case, largely the Hollywood of the 1910s and '20s), the composer triumphed once again, garnering his second Academy Award nomination of the 1990s. Perhaps because of the years he spent dues-paying with English pop and jazz combos, Barry gets inside this period jazz and ragtime with both enthusiasm and, more importantly, taste, recalling similar effective efforts on Francis Coppola's The Cotton Club. John Barry's musical sixth sense is legendary. Though he eschewed the wishes of director Sydney Pollack to score Out of Africa with indigenous tribal sounds (and garnered an Academy Award in the process), it wasn't from lack of musical range, as Barry had previously demonstrated so effectively on this score. The composer's work for the gritty World War II Japanese POW camp drama features a jaunty, if typically Barry-idiosyncratic, march and a string-dominated title theme unusual for the genre. The composer infuses his distinctively adventurous arranging skills with percussive elements that give the music a sense of place. It's a score that cuts against expectations and traditions in much the same way as Hans Zimmer's score for The Thin Red Line would 30 years later. Produced by Francis Ford Coppola, Hammett is the fictional story about a time in real-life writer Dashiell Hammett's ("The Maltese Falcoln") life. Directed by Wim Wenders, the 1920's era noir mystery contained an equally noir score by veteran composer John Barry. Fresh off of Body Heat and Somewhere in Time, Barry had no problem writing the jazzy score, which contains an interesting combination of slinky jazz numbers and ethnic Chinese cues. Beginning with the "Main Titles", which is performed by a single piano and clarinet, Barry immediately draws the listener in to this dark seductive world. The theme is simple and elegant, yet has an underlying sensuality about it. That sensuality is never fully realized in full orchestral form - except for a small moment in "The Wrap Up / Finale" - but it's still a very enjoyable theme. 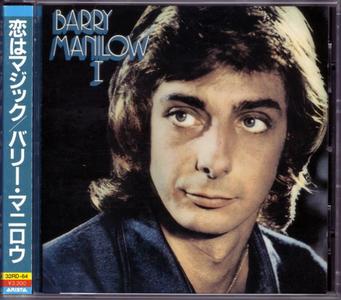