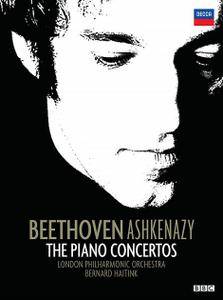 Collection of all five Beethoven piano concertos, played by a young Vladimir Ashkenazy at the height of his piano-playing career. Accompanied by the London Philharmonic Orchestra, conducted by the great conductor Bernard Haitink, this was a first for television. 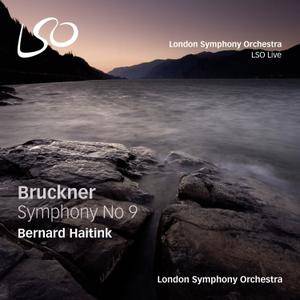 Bernard Haitink & London Symphony Orchestra - Bruckner: Symphony No. 9 (2014)
FLAC (tracks) 24-bit/96 kHz | Time - 67:09 minutes | 1.32 GB
Studio Master, Official Digital Download | Artwork: Digital booklet
Bernard Haitink, internationally renowned for his interpretations of Bruckner, returns at the helm of the LSO following his acclaimed recording for the label of the fourth Symphony. Bruckner s symphonies are often described as Gothic cathedrals in sound, an apt description considering the composer s devout faith and early vocation as an organist. He died before he could finish his 9th Symphony but within its three movements can be found some of his most complete music, imbued with a sense of deep solace and resolution.
Details 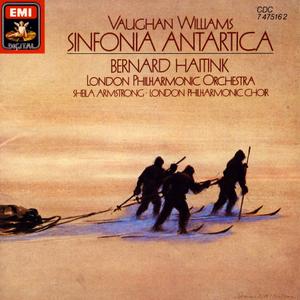 This disc, suitably and finely recorded with depth in 1985, is a very fine rendition of Vaughan Williams' seventh symphony, subtitled Antarctica, reflecting the source of its inspiration. The film depicts Scott's ill-fated expedition to the South Pole and Vaughan Williams was commissioned to write the music. While doing so, he became so engrossed by the subject that he reworked much of the material into his next symphony. The degree of reworking combined with fresh material took the music out of the realm of a film score suite and more properly into a symphonic conception. 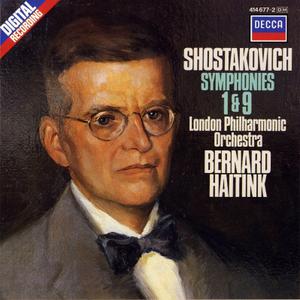 The 1st and 9th complement each other perfectly, and this original pairing of the 9th with an equally fine performance of the 1st is a delight. The playing and acoustic of the Philharmonic is not as glorious as that of the Concertgebouw in some of Haitink's other Shostakovich recordings, but they acquit themselves quite well, capturing equally the light and the gloom, playfulness and tragedy, lyricism and satire that run through these both works. 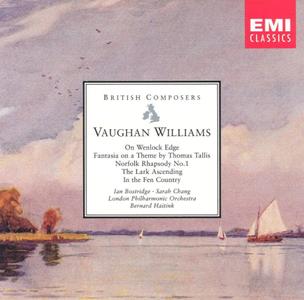 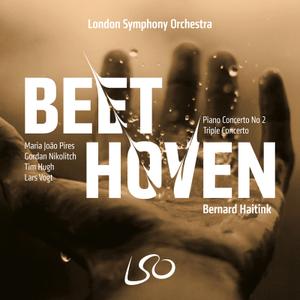 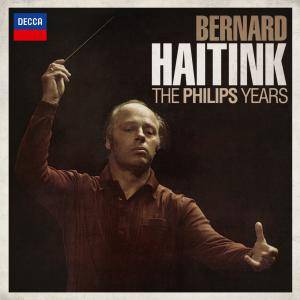 The set includes several recordings which appear as international CD releases for the first time (symphonies by Haydn, Beethoven, Schubert) as well as first CD releases of works by Hendrik Andriessen and Stravinsky. Several other recordings have been unavailable for a number of years and are included here. 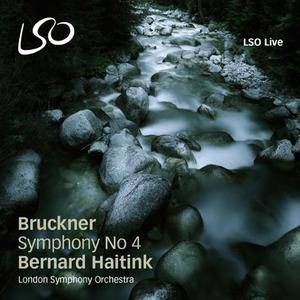 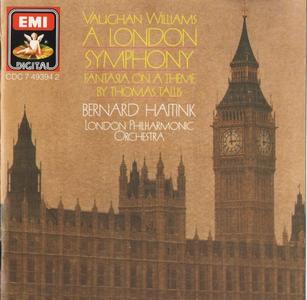 This well recorded disc from 1986 offers a typically thoughtful pair of interpretations from Haitink and his orchestra. Those brought up with the emotionally charged Barbirolli disc with the Halle orchestra may well find this to be emotionally anaemic. This is a thoughtful and considered view of this work where the performance is less about London than about being a central European classical symphony of stature. Everything is well controlled, in its place and structured to hit climatic points with precision. 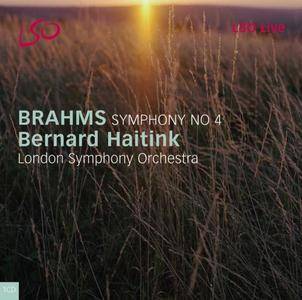 Loaded with German Romanticism & including variations on a Bach cantata, Brahms’ final symphony is a remarkable example of his mastery of symphonic composition. A rich, warm work that builds on a sense of movement & intensity right up to the final bars. This release also represents the completion of Bernard Haitink’s celebrated LSO Live Brahms cycle that has included the symphonies, Double Concerto, Tragic Overture & Serenade No 2.