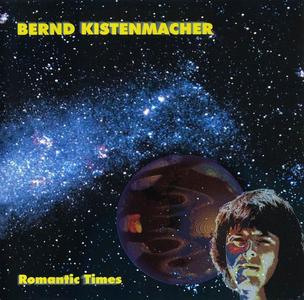 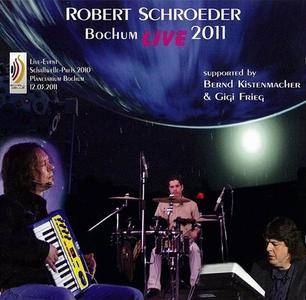 The German Electronics artist Robert Schroeder (discovered 1978 by EM pioneer Klaus Schulze) has produced numerous excellent solo CDs. The music of Robert Schroeder is various, but always soulful. He combines spherical synthesizer sounds with modern rhythm-mical contrasts, often supplemented by spacey guitars and sometimes also by piano, cello or voices. On the occasion of the annually “Schallwelle” Award ceremony, Robert Schroeder once again gave a concert on the 12thof March 2011 in the Planetarium Bochum (FRG). Accompanied by drummer Gigi Frieg and in the encore supplemental by surprise guest musician Bernd Kistenmacher for the approx. 250 spectators results a spectacular and impressing event. 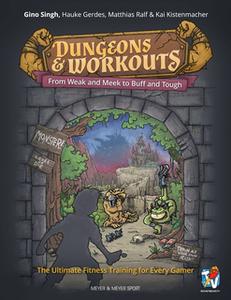 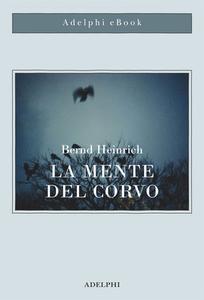 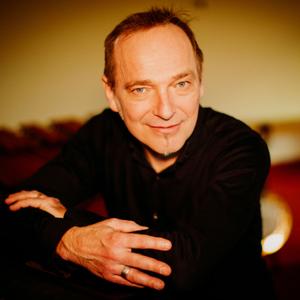 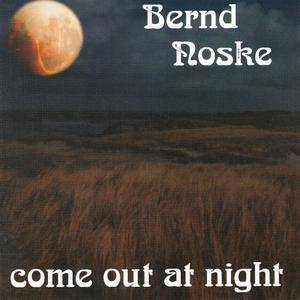 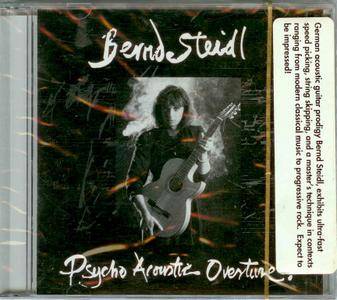 The great irony with this release is that it was perhaps the most innovative and interesting on the Shrapnel label, yet received little attention until years later. Yngwie Malmsteen's influence on young guitarists produced an endless supply of technically competent, but largely uninspired, effigies. Mark Varney signed the German guitarist/composer Bernd Steidl, who had been studying at the Guitar Institute of Technology (GIT) in California, after hearing a demo tape. Released without much press or fanfare, the recording was only mildly successful within the guitar-shred community. Perhaps the reason for this was that the core American audience, primarily young, heavy metal-influenced guitar students, were not ready for the level of sophistication presented in this acoustic format… 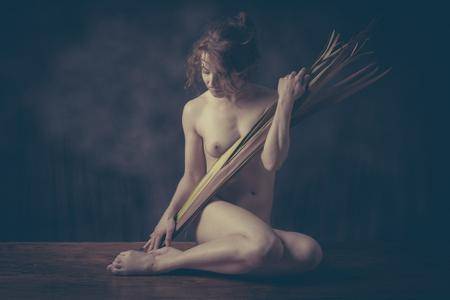 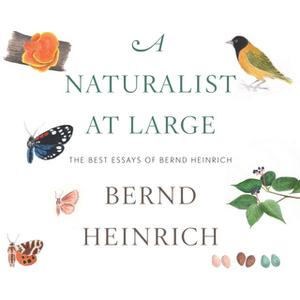 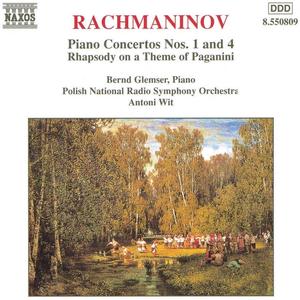 This Naxos CD was released in 1998 and features 1995 recordings of Rachmaninov's Piano Concertos Nos. 1 and 4 with the considerable bonus of the Rhapsody on a Theme of Paganini, Op.43. As is often the case with Naxos orchestral recordings of this vintage, the sound is a little distant but opens up to reveal more than adequate engineering at higher volume levels.