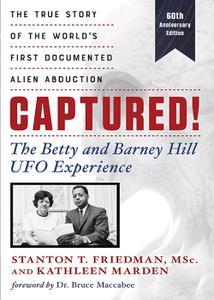 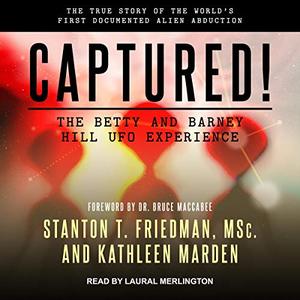 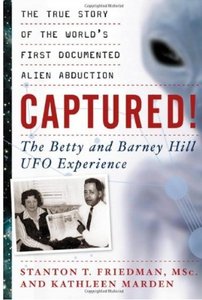 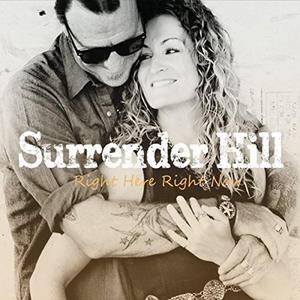 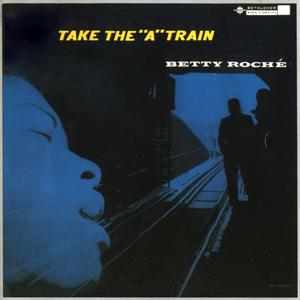 This CD brings back singer Betty Roché's definitive session. Although she had sung briefly with Duke Ellington on two occasions in 1943 and the early '50s, fame had eluded Roché. After this album she would record two more records (available in the Original Jazz Classics series) over the next few years and then disappear back into obscurity. Assisted by vibraphonist Eddie Costa, trumpeter Conte Candoli, pianist Donn Trenner, bassist Whitey Mitchell, and drummer Davey Williams, Roché is heard at her best on this set of standards. Highlights include a remake of "Take the 'A' Train" (she had previously recorded a classic version with Ellington), "Something to Live For," "Route 66," and "September in the Rain." Two additional versions of "Go Away Blues" round out the excellent release. 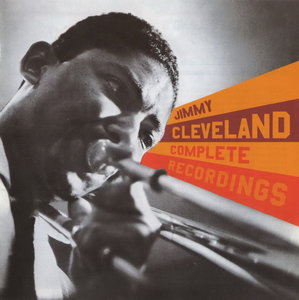 This two CD set features the complete recordings of Jimmy Cleveland as a leader. Trombonist Cleveland closely follows in the footsteps of the great J.J. Johnson. Fluid, dynamic solos over the great ensemble writing of Quincy Jones, Benny Golson and others. A must have for fans of trombone and mid-'50s post-Bop. One of the most exciting jazz trombonists of the 1950s, Jimmy Cleveland had a technique equal to that of Bill Watrous (who would not emerge until a decade later), an enthusiastic style that could hold its own with Frank Rosolino, and was the first important new voice on the trombone to emerge after J.J. Johnson. 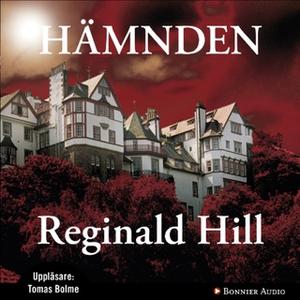 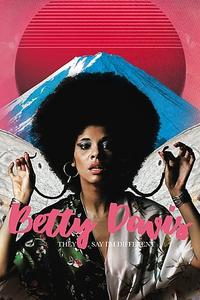 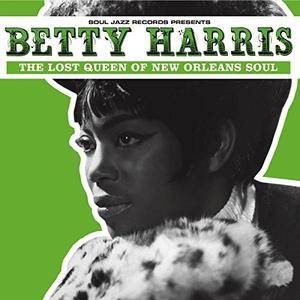 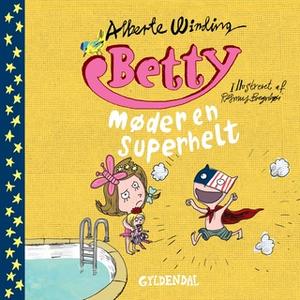