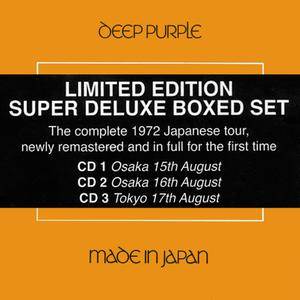 Deep Purple - Made In Japan: The Complete 1972 Japanese Tour (2014)
FLAC (tracks) 24-bit/48 kHz | Time - 282:26 minutes | 3,62 GB
Studio Master, Official Digital Download | Artwork: Front cover
"Made In Japan" was recorded live over three nights during August 15-17, 1972 at Festival Hall, Osaka and Budokan, Tokyo. It featured what many consider the classic Deep Purple lineup Ian Gillan (Vocals), Ritchie Blackmore (Guitars), Roger Glover (Bass), Jon Lord (Organ) and Ian Paice (Drums). Originally recorded only for the Japanese market, the album has since become seen as one of Deep Purple's seminal albums, and one of the greatest live albums of all time (A Rolling Stone reader s poll in 2012 voted "Made In Japan" as the sixth greatest live album of all time).
Details 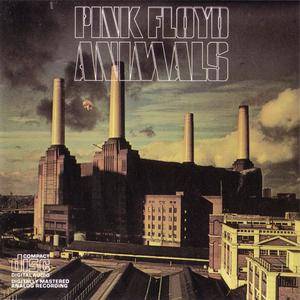 The Serenity Passport: A world tour of peaceful living in 30 words  eBooks & eLearning 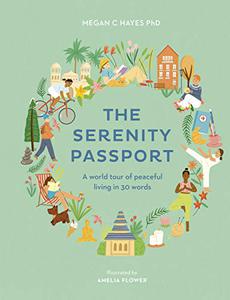 The Happiness Passport: A world tour of joyful living in 50 words  eBooks & eLearning 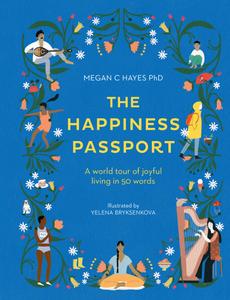 The Happiness Passport: A world tour of joyful living in 50 words by Megan C Hayes
English | November 1st, 2018 | ISBN: 1781318026 | 144 pages | EPUB | 11.62 MB
The Happiness Passport takes the reader on a journey around the world seeking out the secrets of wellbeing from cultures far and wide.
Details 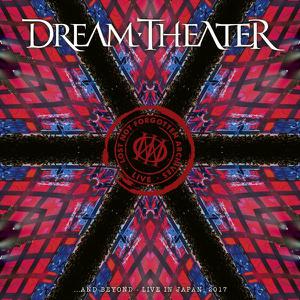 From Dream Theater’s Images, Words & Beyond tour, this release showcases the first set from DT’s 2017 performance at the historic Budokan in Tokyo. Previously released as a Japan-exclusive television broadcast, and subsequently as a live streaming event, this cornerstone recording from Dream Theater’s modern era is now available for fans to own for the first time. 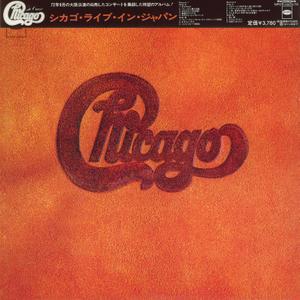 Chicago - Chicago Live In Japan (1972) [2CD] [2012, Japanese Paper Sleeve Mini-LPs]
Rock, Pop Rock, Jazz-Rock, Live | EAC Rip | FLAC, Tracks+CUE+LOG+Scans (JPEG) | 01:44:26 | 1,08 Gb
Label: Rhino/Warner Music Japan Inc. (Japan) | Cat.# WPCR-14472~73 | Released: 2012-05-28 (1972)
This double-length set, not the "legendary" four-LP Carnegie Hall concert, is the one to get to hear what Chicago sounded like in their classic early period. In contrast to the Carnegie Hall show, where the band emphasized its precision to the point of deadening any excitement that might have been generated, here Chicago sounds upbeat and lively, bent on giving a good, exciting show and not on capturing a perfect performance. There are moments, as on the crescendo of "Dialogue," where the spirit outstrips the cleanness of the performance, but the group is so tight and forceful that one lets them slide by; at other times, as on "Beginnings," they're so smooth and lithe in their extension of the piece that one just wants to bask in it; and then they switch gears to the rougher, harder "Mississippi Delta City Blues," and make that work too. The whole performance is good, with a steady stream of worthwhile high points.
Details

This live recording, made in 1975, comes from Ritchie Blackmore's last three concerts with the band before leaving to form Rainbow. It features Deep Purple Mark III, with David Coverdale on vocals and Glenn Hughes on bass and vocals… 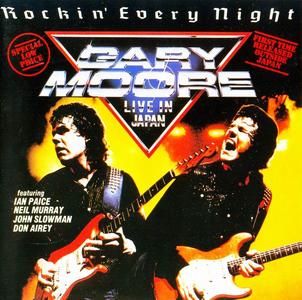 Rockin' Every Night - Live in Japan is a live album recorded by Gary Moore at Tokyo Kōsei Nenkin Kaikan in 1983, during the Corridors of Power tour. Despite being released in Japan in 1983, it was not given a European release until 1986.
The song "Sunset", which had been a staple of Moore's live setlist since 1980, is dedicated to the late Randy Rhoads, who had died several months prior. It was finally recorded in studio in 1982, for Cozy Powell's Tilt album. Keyboardist Don Airey had previously recorded and performed with Rhoads in Ozzy Osbourne's backing band during the Diary of a Madman tour. 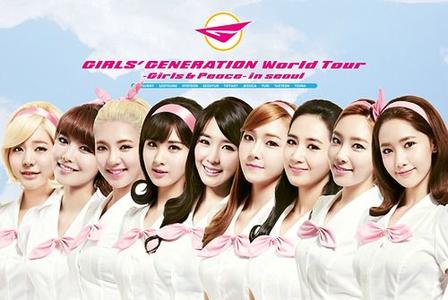 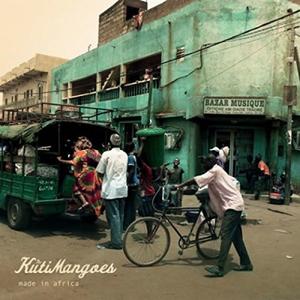 The KutiMangoes - Made in Africa (2016)
EAC Rip | FLAC (tracks+.cue+.log) | 46:24 min | 287 MB
afrobeat, funk, jazz, soul | Label: Tramp Records
Three years ago, a group of renowned danish jazz musicians showed up on the Copenhagen club scene. Their goal was to put together a band which would fuse the west african music of Fela Kuti with the inimitable style of jazz bassist Charlie Mingus. The two creative directors Michael Blicher (sax) and Gustav Rasmussen (trombone / guitar) dubbed their project The KutiMangoes (TKM).
Details