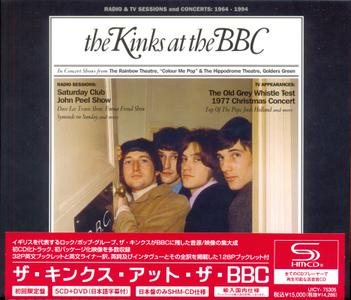 The early days of the Kinks saw a band run ragged by the onset of newfound superstardom. The Kinks hit the ground running at an exhausting pace in 1964, with a relentless schedule of touring, recording, and various on-air interviews and performances that would keep them in the charts and jet-lagged until an eventual slowing down into the '70s and '80s… 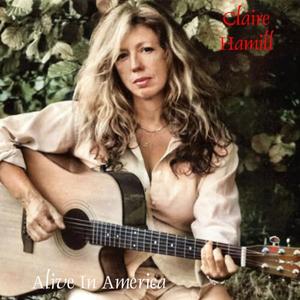 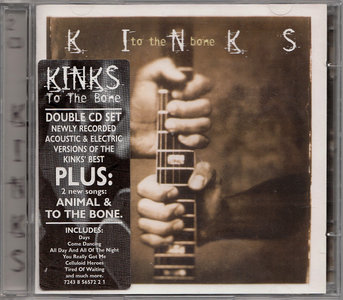 The Kinks - To The Bone (1994) [US 2CD Edition 1996]
EAC | FLAC | Image (Cue&Log) ~ 734 Mb | Mp3 (CBR320) ~ 248 Mb | Scans included | 01:41:28
Rock, Pop/Rock, Rock & Roll, British Invasion | Label: Guardian/Konk | # 7243 8 56572 2 1
This two-disc set is a live retrospective featuring 29 mostly (though not entirely) acoustic renditions of Kinks classics and obscurities, and possesses a poignancy and generosity of spirit that raises it several notches above standard Unplugged-style fare. The band's gracefully low-key reinterpretations of relative obscurities like "Picture Book," "Days," "Do You Remember Walter," and "Death of A Clown" are enough to blow a decade and a half's worth of arena-rock dust off the band's reputation. The group's updating of their early punk anthem "I'm Not Like Everybody Else" carries new levels of resonance that the band could scarcely have dreamed of in 1964. The two new studio recordings are a bit slight, but they sport an unfussed sweetness that's hard to argue with.
Details 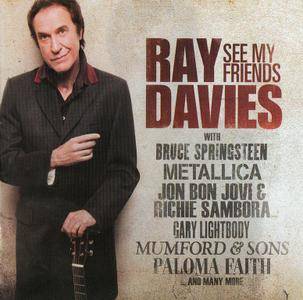 Ray Davies - See My Friends (2010)
EAC Rip | FLAC (Img) + Cue + Log ~ 389 Mb | MP3 CBR320 ~ 127 Mb
Full Scans ~ 37 Mb | 00:52:41 | RAR 5% Recovery
Rock | Universal Music #2754817
See My Friends is a studio album released by Ray Davies with the collaboration of various other artists on 1 November 2010 in Europe and in early 2011 in the US. The album features new studio collaborations of Ray Davies' compositions, which were originally recorded by his band The Kinks. The album was recorded in Oslo, New York, New Jersey, Chicago and London. Davies stated: "This project came about almost by accident, with some tracks I had to appreciate the style of the other artists, otherwise it would have sounded unbalanced. And I wanted the album to work as an entire listening experience but each track had a life of its own". The album featured the last studio recording by Alex Chilton. See My Friends was released seven months after his death. He previously covered "Till The End of The Day" on Big Star's Third/Sister Lovers. See My Friends reached number 12 in the UK Albums Chart.
Details 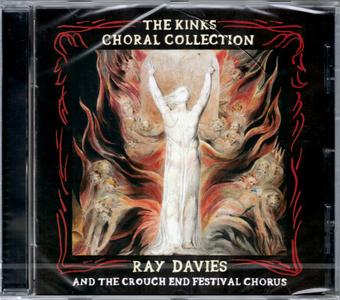 Orchestral and choral arrangements of rock songs have been a curious subgenre ever since the mid-'60s when Andrew Loog Oldham arranged The Rolling Stones Songbook for syrupy strings, but The Kinks Choral Collection stands apart from the pack for the simple reason that it's not the project of some associate or admirer, but rather chief Kink Ray Davies. His very presence as arranger and lead vocal means The Kinks Choral Collection isn't nearly as stuffy and middlebrow as so many of these orchestral rock albums; he manages to inject some semblance of rock & roll by pushing the songs forward with guitar, and letting the rhythms swing instead of plod. 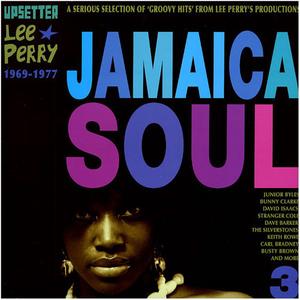 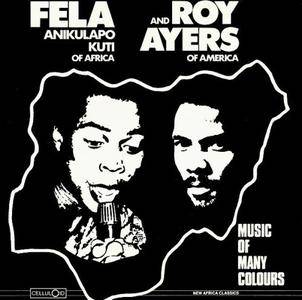 This meeting of the minds and bands of Afro-funk creator Fela Anikulapo-Kuti and American vibist and R&B/jazz innovator Roy Ayers is a collaboration that shouldn't work on the surface. Fela's music was raw, in your face politically and socially, and musically driven by the same spirit as James Brown's JBs. At the time of this recording in 1979, Ayers had moved out of jazz entirely and become an R&B superstar firmly entrenched in the disco world. Ayers' social concerns – on record – were primarily cosmological in nature. So how did these guys pull off one of the most badass jam gigs of all time, with one track led by each man and each taking a full side of a vinyl album? On hand were Fela's 14-piece orchestra and an outrageous chorus made up of seven of his wives and five male voices. 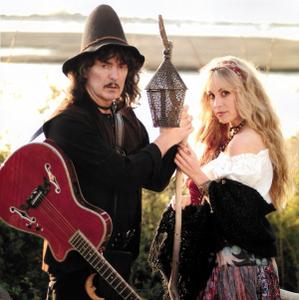 Legendary Deep Purple and Rainbow guitarist Ritchie Blackmore (b. April 14, 1945, Weston-super-Mare, England) shifted his musical focus away from hard rock in the late '90s and started concentrating on his love of Renaissance-era music. He formed Blackmore's Night with his fiancée, vocalist/lyricist Candice Night (b. May 8, 1971, Hauppauge, Long Island, New York), and recruited other musicians from around the world to combine elements of world music, Renaissance, new age, folk, and rock & roll… 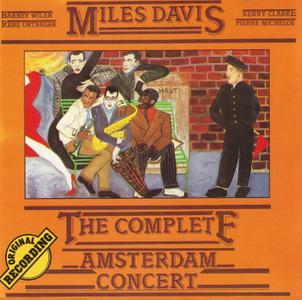 This two-LP set is a real rarity, a performance by trumpeter Miles Davis while he was in Europe in late 1957. Joined by drummer Kenny Clarke and three excellent French players (tenor saxophonist Barney Wilen, pianist Rene Urtreger and bassist Pierre Michelot), the same unit with which Davis recorded a French soundtrack during this period, the quintet jams through ten songs from Davis's repertoire. Although all of this music (around 56 minutes worth) could have been put on one rather than two LPs, this hard-to-find set is recommended for the rare opportunity to hear Miles Davis stretching out with these musicians. 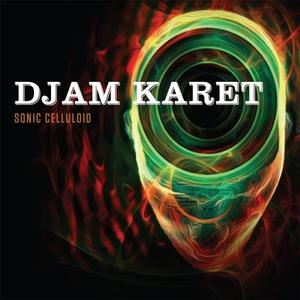 Djam Karet - Sonic Celluloid (2017)
WEB FLAC (tracks) ~ 220.76 Mb | MP3 CBR 320kbps ~ 103.46 Mb | 44:52 | Cover
Progressive Rock | Country: USA | Label: HC Productions
"Sonic Celluloid continues the long tradition of high quality, critically acclaimed albums by Djam Karet. The listening experience makes for some of the best 45 minutes you can spend. Fans of Frank Zappa, King Crimson, Yes, Genesis, ELP and Pink Floyd will definitely love this album, but make no mistake about it. Djam Karet is very much a unique band with a unique sound very much like the aforementioned artists. Djam Karet has been Progressive Instrumental music's best kept secret, now the secret is out! Sonic Celluloid is at the forefront for Album Of The Year honors. 10/10" - Alfredo Iraheta - World Prog Nation
Details