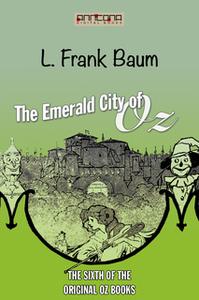 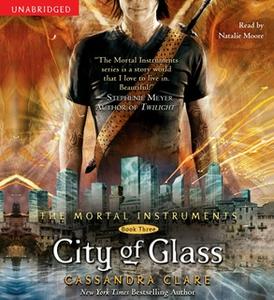 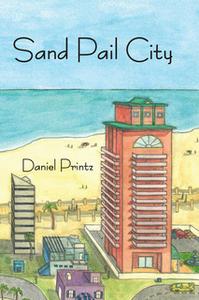 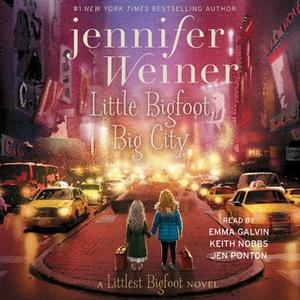 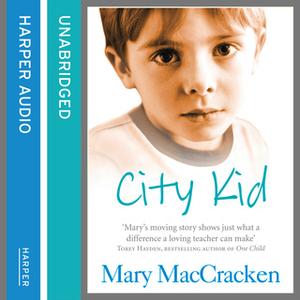 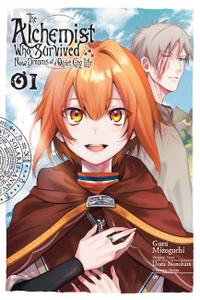 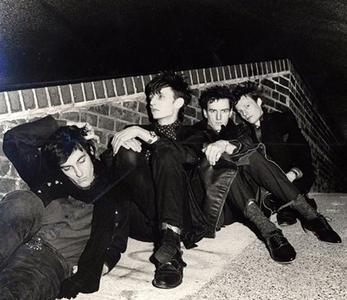 Crime & the City Solution - 7 Albums (1986-2013)
EAC Rip | FLAC (tracks+.cue, log) ~ 2,55 Gb | 07:21:50 | Covers
Post-Punk | Country: Australia | Label: Mute
Crime & the City Solution are an Australian rock music band, which formed in late 1977 by singer-songwriter and mainstay, Simon Bonney. They disbanded in 1979 with bootleg recordings and demos that are extremely rare. In late 1983, Bonney traveled to London. Two years later he formed another version of the group there with members of the recently disbanded The Birthday Party; later they transferred to Berlin, where they issued four albums – Room of Lights (1986), Shine (1988), The Bride Ship (1989) and Paradise Discotheque (1990) – before disbanding again in 1991. In 2012 Bonney reformed the band in Detroit with two veterans of the Berlin era and a handful of new members. Critic David Sheridan described the band's music as characterized by slow tempos, dark moods and Bonney's forlorn vocals, all of which can range from "endurance testing" at worst to "hauntingly beautiful" at best.
Details 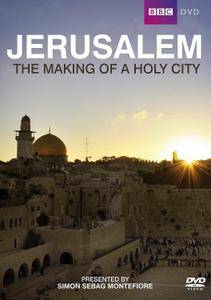 BBC - Jerusalem: The Making of a Holy City (2012)
HDTV | 1280 x 720 | .MKV/AVC @ 3270 Kbps | 3x~59mn | 4.24 GB
Audio: English AAC 132 Kbps, 2 channels | Subs: English
Genre: Documentary
Historian and author, Simon Sebag Montefiore presents a fascinating series on Jerusalem: the place where God meets man, the shrine of three faiths – Judaism, Christianity and Islam, and the most fought over city in history. Montefiore explains how Jerusalem – established by King David 3,000 years ago was fought for and shaped by Kings and Emperors and how the holiness of the city was intensified by myths and fables, borrowed and refined between religions.
Details 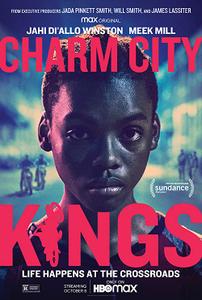 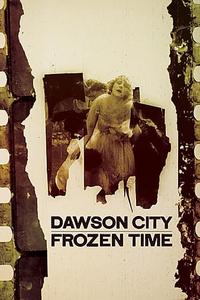