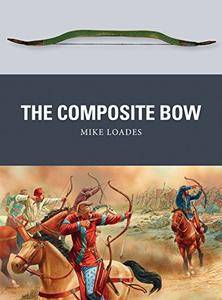 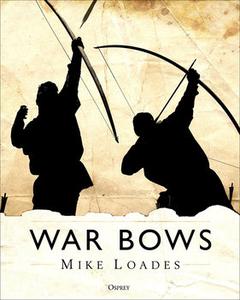 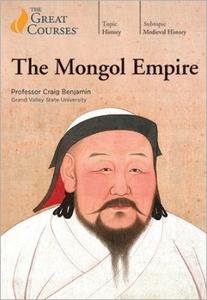 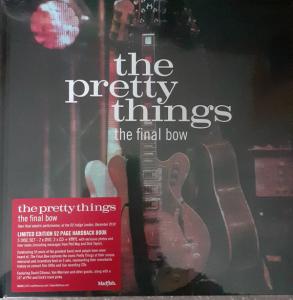 The legendary cult heroes' final electric performance, recorded at the O2 Indigo London in December 2018. Celebrating 55 years of the greatest band most people have never heard of, The Final Bow captures The Pretty Things at their rocking and unique best across 3 sets of classic tracks featuring guest appearances from David Gilmour and Van Morrison… 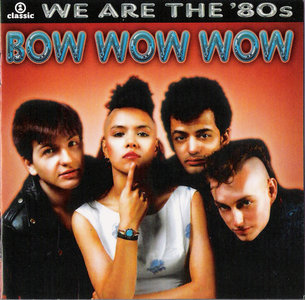 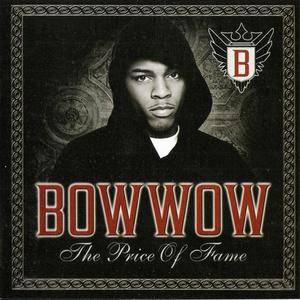 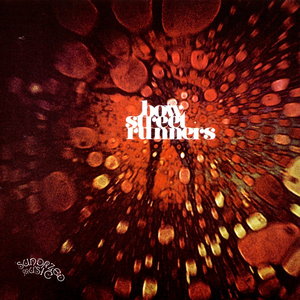 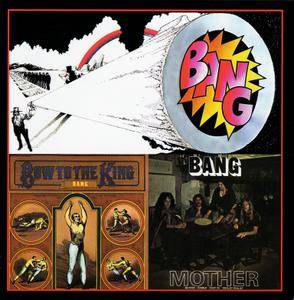 In the summer of 1971, BANG, a trio from the Philadelphia area, decided to take a road trip to Florida to try their fortune. While buying some rolling papers in the Sunshine State, they learned about a Small Faces and Deep Purple concert nearby in Orlando. They showed up at the venue and brazenly declared they were ready to go on stage. The concert organizer asked them to set up and play for him. After a couple songs, he told them they were opening for Rod Stewart and Faces. Before they knew it, BANG was playing with Bachman Turner Overdrive, Deep Purple, Three Dog Night, Fleetwood Mac, Ike and Tina Turner, The Doobie Brothers, and even Black Sabbath. Capitol Records signed them, and three LPs were released. This CD was put out by the band and has the albums Bang and Mother/Bow To The King both on the same cd. This was self released and not on any label. 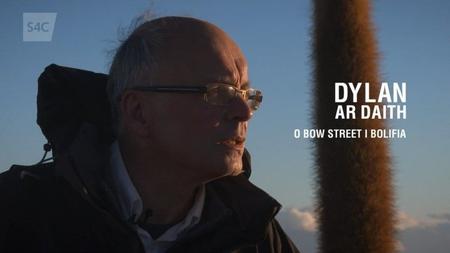 S4C Dylan ar Daith - O Bow Street i Bolifia (2014)
HDTV | 1280x720 | .MKV/AVC @ 1941 Kbps | 48 min 3 s | 713 MiB
Audio: Welsh AAC 132 kbps, 2 channels | Subs: English
Genre: Documentary
From Bow Street to Bolivia. Dylan Iorwerth retraces the footsteps of diplomat, photographer, mountaineer and author Ifor Rees, who worked in South America for most of his life from the 1920s to the 1940s capturing on camera the mountains and local people. In the first edition, there is a look at his work in Bolivia, which was undertaken at a time of upheaval in the history of the country, with the killing of the president.
Details 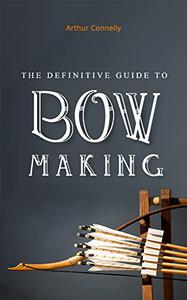