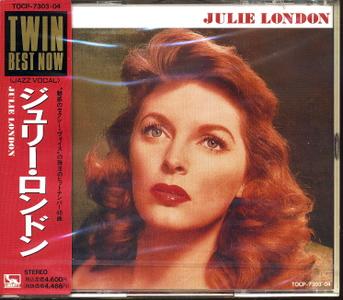 Julie London - Twin Best Now [2CD] (1992) [Japan]
Jazz, Vocal, Vocal Pop | EAC Rip | FLAC, Tracks+CUE+LOG+Scans (JPEG) | 01:48:30 | 614,24 Mb
Label: Liberty/Toshiba-EMI Ltd. (Japan) | Cat.# TOCP-7303~04 | Released: 1992-07-29
Julie London (born Nancy Gayle Peck; September 26, 1926 – October 18, 2000) was an American singer and actress, whose career spanned more than 40 years. Born in Santa Rosa, California to Vaudevillian parents, London was discovered while working as an elevator operator in downtown Los Angeles, and began her career as an actress. London's 35-year acting career began in film in 1944, and included roles as the female lead in numerous Westerns, co-starring with Rock Hudson in The Fat Man (1951), with Robert Taylor and John Cassavetes in Saddle the Wind (1958), and opposite Robert Mitchum in The Wonderful Country (1959). In the mid-1950s, she signed a recording contract with the newly established Liberty Records, and released a total of 32 albums of pop and jazz standards during the 1950s and 1960s, with her signature song being "Cry Me a River", which she introduced in 1955.
Details 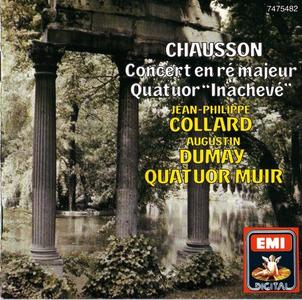 This is one of the greatest chamber CDs, bringing together Chausson's timeless Concert with his elusive String Quartet in the most beautiful, idiomatic performances imaginable. Augustin Dumay and Jean-Philippe Collard have never been bettered as a duo, but they particularly are in their element in this music, given its full expression by their passion and strength, which combines with a sense of style that is as natural as speech. 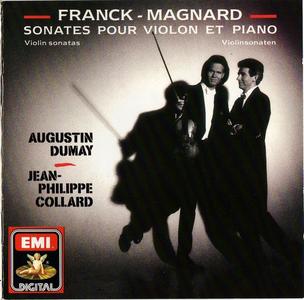 The first CD here is generously filled and contains a valuable novelty in the Magnard Violin Sonata, which may well tempt collectors already possessing a good version of the Franck. In the first movement of the latter, where the marking is Allegretto ben moderato, Augustin Dumay and Jean-Philippe Collard create a feeling of serenity at the start not only tonally but also by a tempo of about dotted crotchet = 48, but fine though the playing is, I think the ben moderato has been interpreted too freely here. 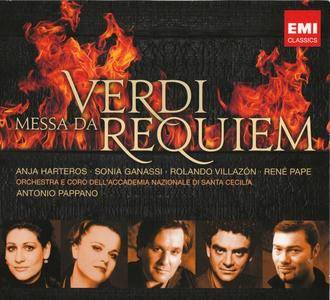 The Verdi Messa da Requiem is probably the best known Requiem in the repertoire. Many great conductors have recorded it. I’m thinking of Toscanini at New York/1951, Victor De Sabata at Milan/1954 and probably the best known of all Carlo-Maria Giulini at London/1964-65. Some more recent versions have proved popular notably John Eliot Gardiner using period instruments in London/1992, Claudio Abbado at Berlin/2001 and also Nikolaus Harnoncourt at Vienna/2004. 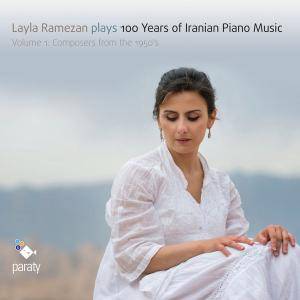 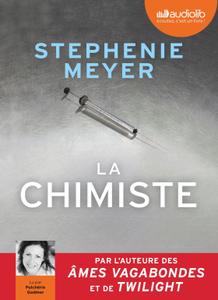 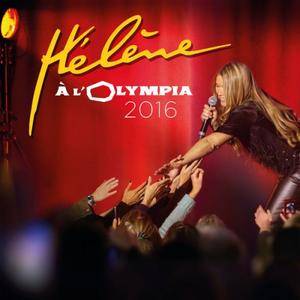 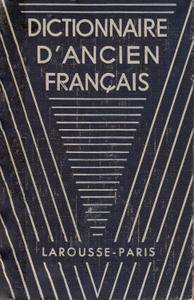 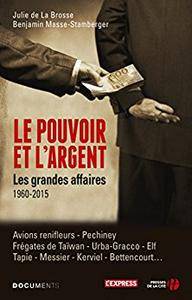