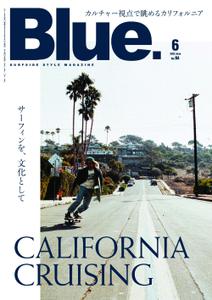 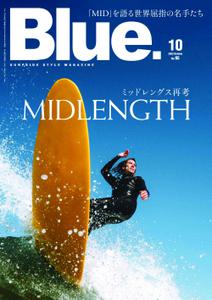 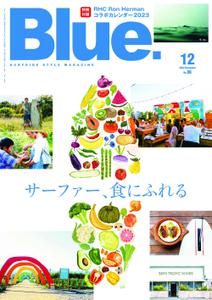 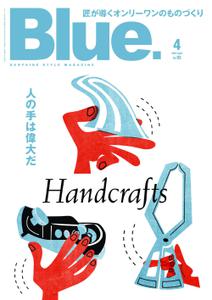 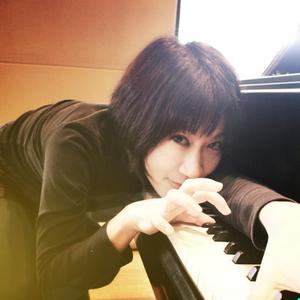 Kanno Yoko is a prolific Japanese songwriter and music producer under flying DOG. She also known for her composition for CM songs and popular Japanese pop artists, especially her collaboration with Sakamoto Maaya. She is currently the leader of Japanese jazz band The Seatbelts. Kanno writes lyrics under the name Gabriela Robin. 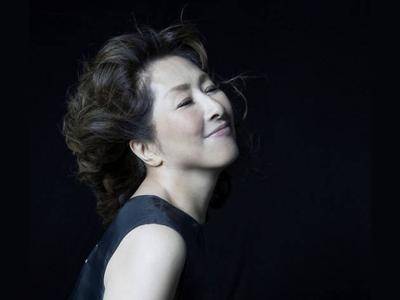 Akiko Yano is a Japanese pop and jazz musician and singer. She was born Akiko Suzuki (鈴木 顕子 Suzuki Akiko) in Tokyo and raised in Aomori, Aomori, and later began her singing career in the mid-1970s. Her vocals and singing style have been compared to British singer Kate Bush. 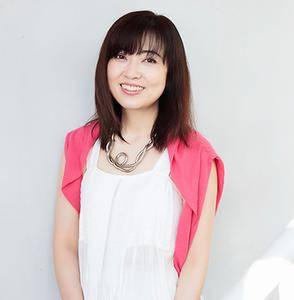 Megumi Hayashibara (林原 めぐみ, born March 30, 1967) is a Japanese voice actress, singer, radio personality, and lyricist from Tokyo. Over the course of a twenty year career, she has become one of Japan's most popular seiyuu having over 236 roles credited to her name, and she has won Animage's most popular seiyuu award twelve times. 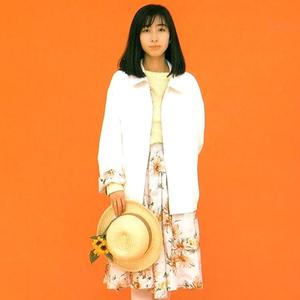 Takako Okamura (岡村孝子, Okamura Takako, born January 29, 1962) is a Japanese singer-songwriter. She had her debut in 1982 as part of the folk duo Aming (あみん, amin) with the single Matsu-wa that became a success in Japan. The duo disbanded in 1984, and Okamura started a successful solo career in 1985. By 2006, she had released 15 original albums and 30 singles. She put her solo career on hold and reformed the duo Aming in 2007 for its 25th anniversary. On April 21, 2019, it was announced that Okamura was diagnosed with acute leukemia. 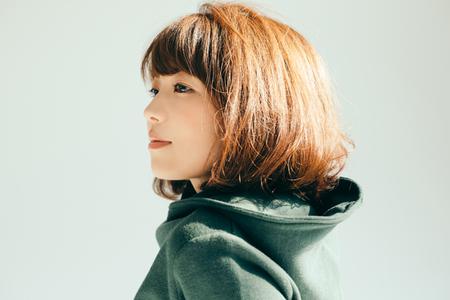